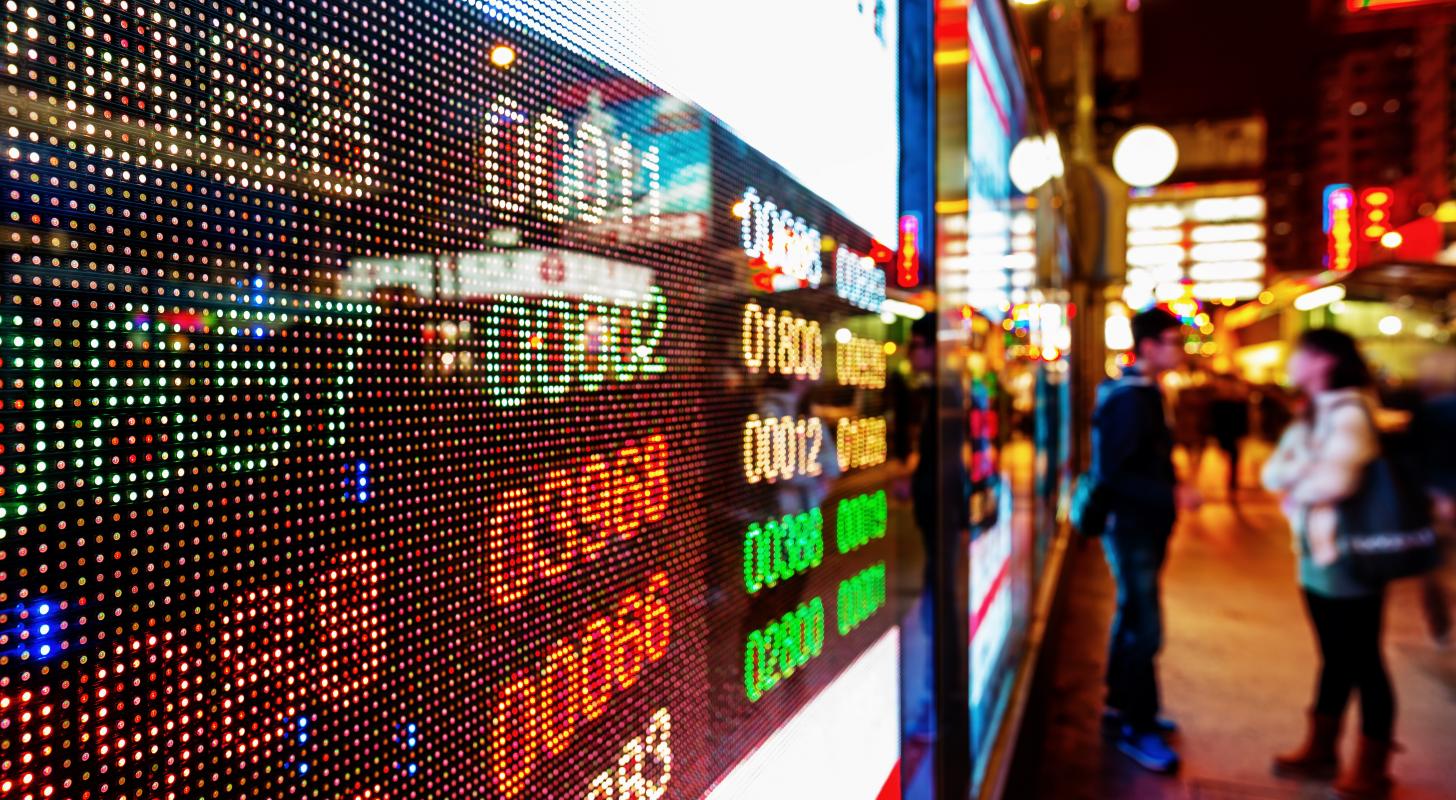 Xpeng Inc XPEV lost more than 6% in the electric vehicle segment, while Nio Inc NIO and Li Auto Inc LI were down as much as 2%.

Shares of these Chinese companies ended mixed on U.S. bourses on Friday.

In the U.S., the Dow Jones Industrial Average soared more than 600 points as markets reacted to big bank earnings and economic data.

Macro Factors: China’s banking and insurance regulator urged lenders to provide credit to eligible developers to help them expedite the delivery of homes delayed by a funding crunch, an unnamed official from CBIRC said, according to Reuters.

Meanwhile, Macau’s government extended the suspension of operations for all industries, commercial companies, and venues in the special administrative region until Friday amid a steep rise in COVID cases.

Company In News: Alibaba is looking to reduce its strategic investment team of more than 110 people, mainly based in mainland China, to about 70, according to a Reuters report.

Tencent permanently banned 472,258 accounts in a week on PUBG Mobile for cheating in the popular video game, Insidesport reported.

Li Auto’s L9 test car hit a hardware snag, days after the company began allowing users to test drive its new SUV. The failure in the test car is a one-off issue for non-production models, and Li Auto will address the issue in the final production vehicle, the company said.

Photo by Daniel Fung on Shutterstock