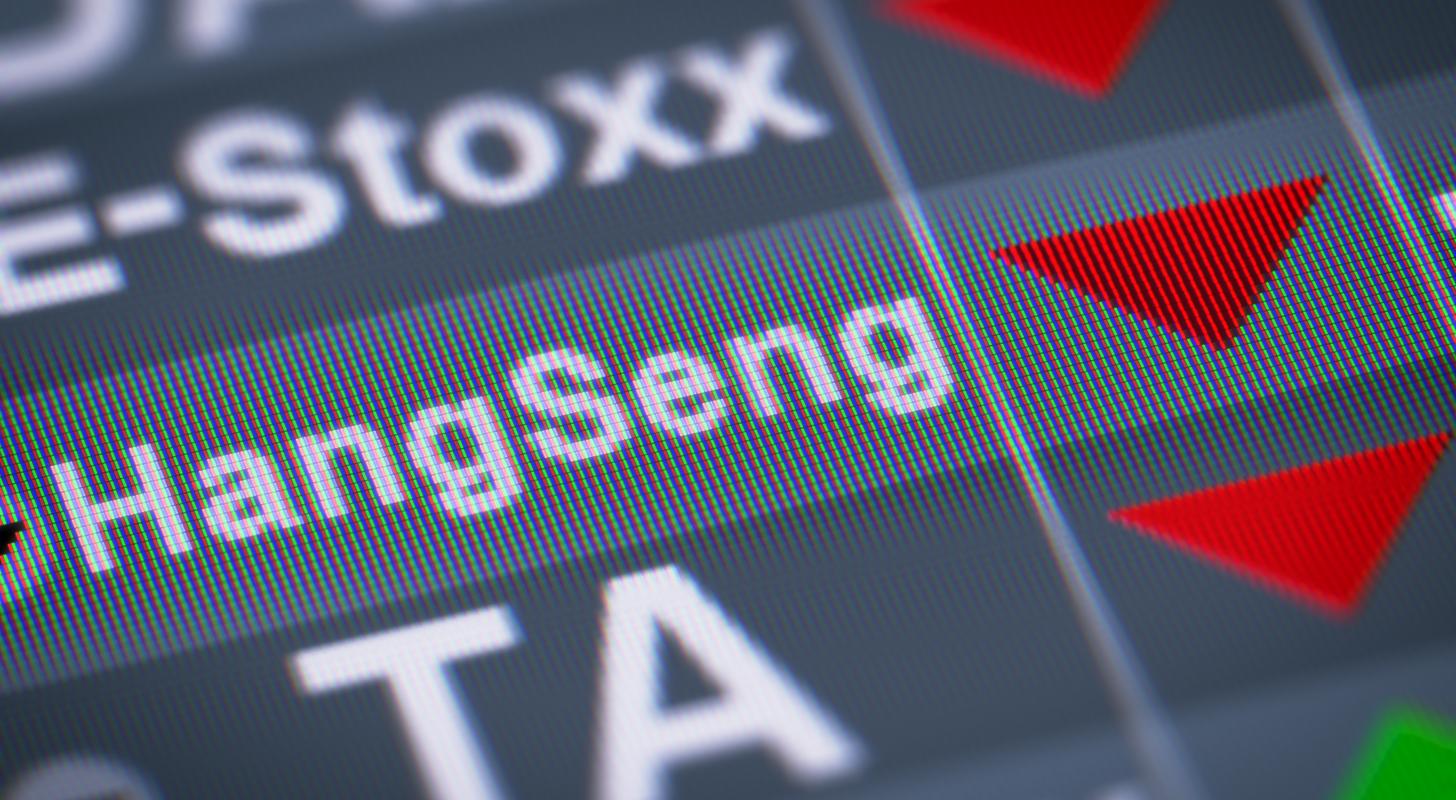 Shares of major U.S.-listed firms on the Hong Kong stock exchange dropped on Tuesday as the Hang Seng index commenced the trading day in the red. The index was down over 1% on Tuesday morning.

Shares of Alibaba Group Holding Ltd. BABA continued to take a beating, falling more than 2.7% on Tuesday morning. The stock has fallen more than 5% in five sessions as news about Chinese police officials summoning the company executives regarding a data breach hangs heavy on the stock.

Chinese Tesla Inc. TSLA rival XPeng Inc’s XPEV shares were trading about 5% lower. The stock has lost more than 38% value in six months. Factors like sluggish delivery growth and the delisting of other Chinese companies from U.S. exchanges have been weighing on the stock.

Nio Inc. NIO shares too fell more than 1.5% while Li Auto Inc’s LI shares were trading marginally down at 0.39%.

Tencent Holdings Ltd. TCEHY opened in the green, rising 0.66% in the morning trade while Chinese e-commerce firm JD.com opened marginally in the red on Tuesday morning.

Other Asian Markets: Elsewhere in Asia, the Nikkei was trading marginally higher at 0.8%, the Kospi was down 0.36% while the Shanghai Composite traded flat. Australia’s ASX was trending lower at 0.22% on Tuesday morning.

Global Market: The U.S. markets closed marginally lower on Monday with the Dow Jones Industrial Average declining 0.69% and the S&P 500 ending the day down 0.84%. The tech-heavy Nasdaq too concluded the day in the red, down 0.81%.

Company News: Nio Capital, an investment arm sponsored by Nio, has led a funding round in CIX Technology worth $50 million. This takes the post-investment valuation of the firm to about $300 million, the CnEVpost reported quoting local media.