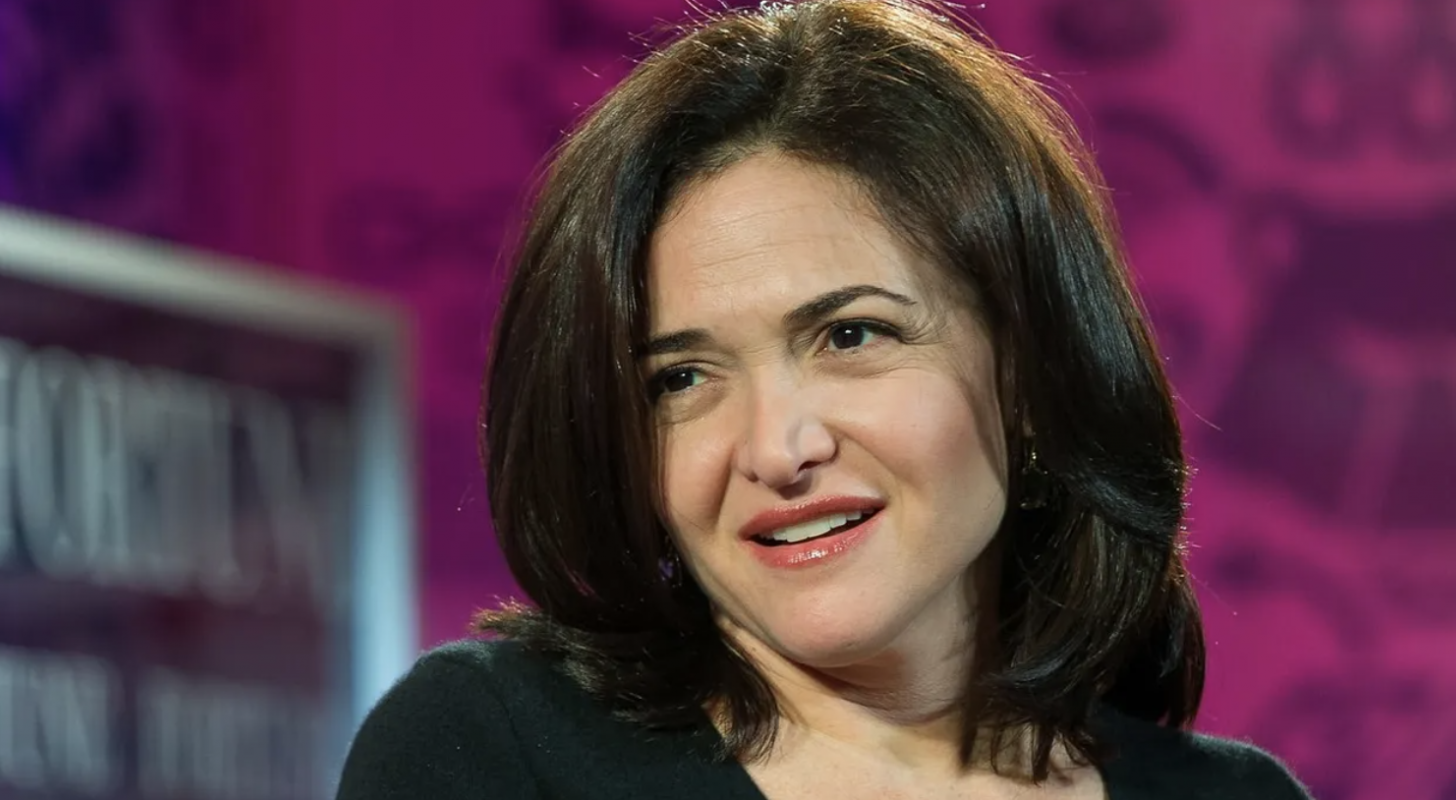 Earlier in June, Sheryl Sandberg resigned from Meta Platforms Inc META as COO. She spent close to 11 years with the company.

Sandberg called her time at Meta the “honor and privilege of a lifetime” but joked that it’s also “not the most manageable job anyone has ever had.”

Meta CEO Mark Zuckerberg shared a goodbye post on Facebook, calling Sandberg’s planned departure “the end of an era.” He mentioned her as an “amazing person, leader, partner, and friend.”

However, just a week after she left the company, Facebook started investigating Sandberg’s role in the possible misuse of corporate resources.

In a recent interview, long-time Facebook investor Roger McNamee said that he had “concerns about the Meta COO’s resignation.”

“I don’t understand why either Mark Zuckerberg or Sheryl Sandberg is better off with Sheryl leaving. Facebook as a company has gone across a lot of lines,” McNamee said in the interview.

Over the last several years, Meta has been through difficult circumstances and controversies, coming under fire from regulators, lawmakers, and privacy advocates.

McNamee spoke about one of the lawsuits against Meta, pointed out Zuckerberg and Sandberg’s role in the Cambridge Analytica scandal, and accused them of insider trading.

“The scale of that is, I think, two orders of magnitude bigger than the largest insider trading case in history …. And the SEC hasn’t done anything with it yet. But that threat is out there,” he added.

Speaking about Sandberg’s sudden departure and subsequent investigation of her alleged misuse of the fund, McNamee said, “If I’m looking at things from Sheryl and Mark’s point of view, their big defense was staying together: deny everything, delay everything, stay close.”

“When Facebook is suggesting it’s going to investigate Sheryl for improper use of corporate assets, that doesn’t strike me as having a happy ending for either one of them,” he added.