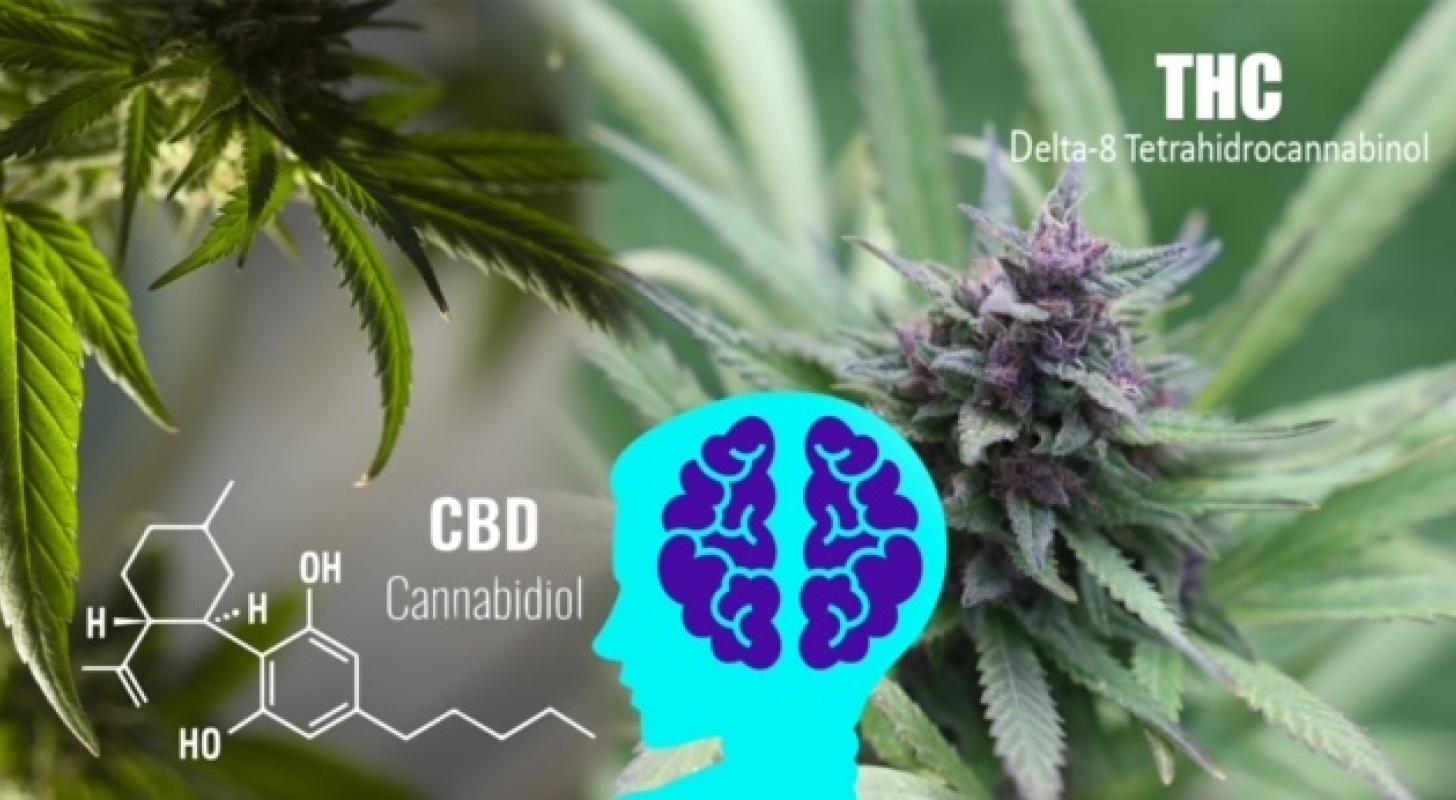 CBD and THC are the two major compounds found in the cannabis plant that seem to have opposing effects on our brains.

According to a new study published in the Journal of Psychopharmacology, CBD can minimize some of the negative effects THC has on the brain.

“Cannabis is a very popular recreational drug, and is also starting to be used medically for some purposes, but we still don’t know a great deal about how different cannabinoids affect the brain,” study author Matt Wall, a senior imaging scientist at Invicro, told PsyPost.

The researchers used data from another study that examined the brain activity of 17 healthy participants taking various marijuana strains (some high in both THC and CBD, others high in THC but without CBD, and placebo), using functional magnetic resonance imaging (fMRI).

In this new research, Wall and his colleagues measured brain activity in 23 healthy participants after they consumed oral CBD and a placebo. They also used fMRI to examine brain activity.

The researchers revealed that THC and CBD have opposing effects.

The first study confirmed the significant disruptive effect of both THC and THC + CBD on connectivity in the associative and sensorimotor networks, and also a certain effect of THC in the limbic striatum network that was not noticed with the combination of THC and CBD.

The second study showed CBD boosts connectivity in the associative network while causing relatively minimal disruptions in the limbic and sensorimotor networks.

The findings suggest that “different types of cannabis have different effects on the brain,” Wall told the outlet. “High-strength, relatively pure-THC cannabis can severely affect some brain networks, but when THC is combined with cannabidiol (CBD) in a more ‘balanced’ way, these effects may be reduced somewhat, making a balanced strain of cannabis potentially safer to use. CBD by itself seems to have quite minimal effects on the brain networks we looked at, which means it’s probably safe for use as a potential therapy.”

The two studies were both small, and need replication in larger groups, which Wall and his colleagues are currently exploring.

“Also, we used data from two different cohorts of subjects here, so direct comparison between those two groups is not really possible,” he added.

Despite these limitations, the study can serve as a guideline on what future studies should be conducted, revealing the importance of truly understanding how different cannabis compounds affect our health. Scientific insights on these effects may help the public better understand cannabis-related disorders, as well as the development of cannabinoid therapeutics.

“Cannabis is transitioning to legal or semi-legal status in a lot of places around the world, and that means more people will potentially be exposed to cannabinoids,” Wall said. “Understanding the effects of different cannabinoids is a vital effort to ensure that people have the best information about the cannabis they use and can make well-informed choices.