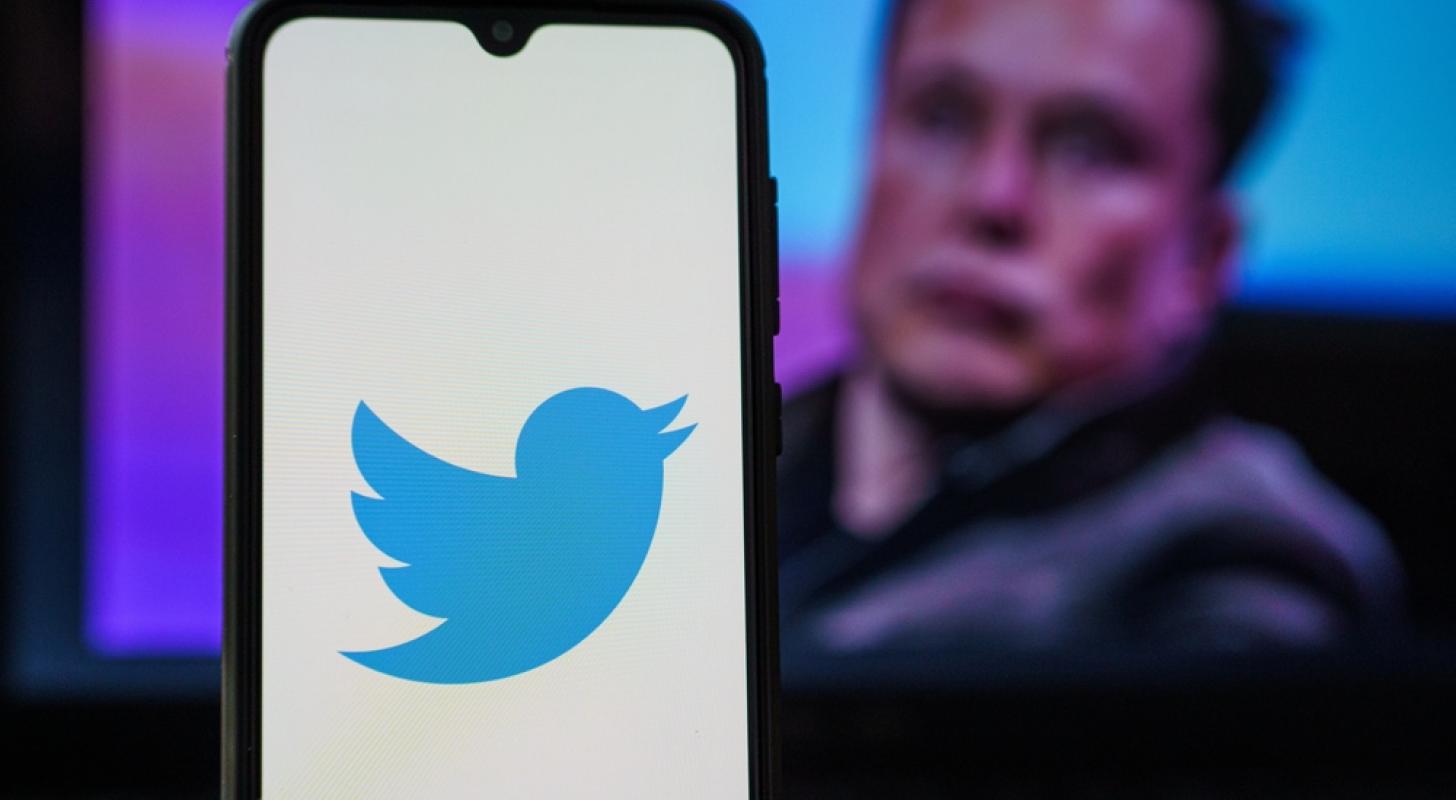 In just over two months, short seller Hindenburg Research has pulled a 180 and changed its thesis on social media platform Twitter Inc TWTR in the battle against Tesla Inc TSLA CEO Elon Musk.

What Happened: Noted short seller Hindenburg Research has been one of the most recognized names when it comes to betting against stocks. The firm issued a bearish take on Twitter in May due to Musk holding all the cards.

On Wednesday, Hindenburg announced a change of opinion, which coincides with Twitter formally suing Musk to complete the $44 billion acquisition of the social media platform at a price of $54.20 per share.

“We have accumulated a significant long position in shares of Twitter. Twitter’s complaint poses a credible threat to Musk’s empire,” Hindenburg Research tweeted.

While the lawsuit filing from Twitter included Chuck Norris memes, poop emojis and screenshots of text messages, Hindenburg must also see enough of a legal case to force Musk to have to acquire Twitter.

In May, Hindenburg argued investors should be skeptical of the buyout with the price of Twitter falling after the acquisition was announced and a disclosure that the company’s user count had been overstated.

“As indicated by Musk, the platform is flooded with bots, spam, and scam accounts that likely inflate its genuine user metrics even further,” Hindenburg said.

Hindenburg argued that the only penalty for Musk walking away was a $1 billion breakup fee, giving him leverage to negotiate a lower buyout price. The short seller also said Musk could sell his Twitter stake if the deal was not completed, which could put pressure on shares.

“As a result of these developments, we believe that if Elon Musk’s bid for Twitter disappeared tomorrow, Twitter’s equity would fall by 50% from current levels.”

Why It’s Important: There are several scenarios that now play out for Twitter and Musk going forward. There is the potential for a lower buyout offer to come from Musk or the merger agreement heads to court for a decision to be reached by a judge.

Twitter suing Musk made things official, something that was previewed by Accelerate CEO Julian Klymochko.

“He (Musk) can claim he is terminating the merger agreement, however, it is extremely likely that the board of directors of Twitter will disagree with the purported termination and sue for specific performance,” Klymochko told Benzinga.

Klymochko argued that companies that sue over merger agreements win more often than not and it will be hard for Musk to prove a material adverse effect happened on Twitter.

Based on the lawsuit and there now being a chance that Musk could come in with a lower buyout price or have to complete the deal, Hindenburg could be playing the risk/reward of the other side of the deal now.

Klymochko sees a potential buyout coming above the current Twitter share price and below the $54.20 original buyout price.

“Musk closing the Twitter acquisition at a reduced price is the most likely scenario, given a trial will be highly uncertain for both parties,” Klymochko said.

TWTR Price Action: Twitter shares are trading down 0.35% at $36.62 on Thursday at publication.