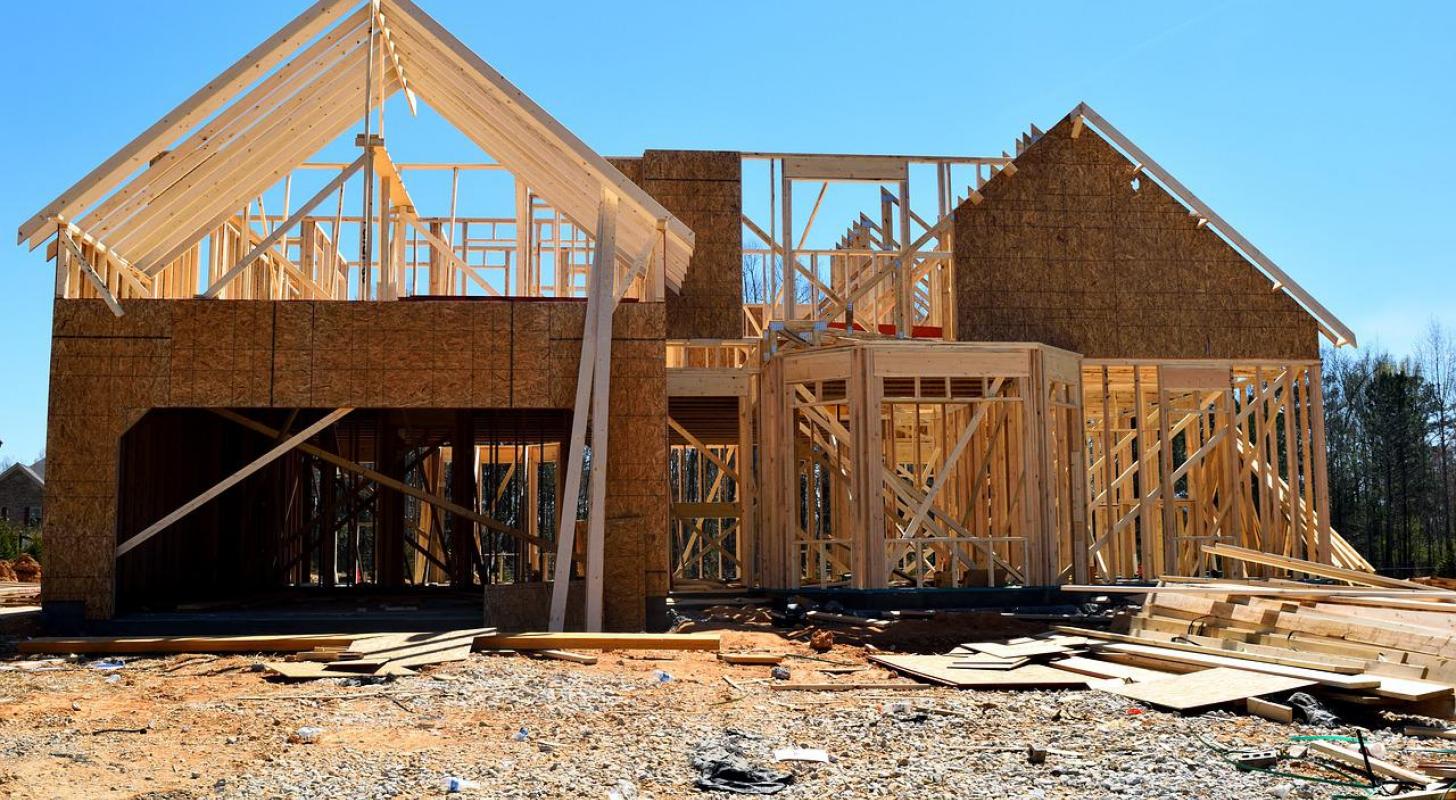 “Mortgage rates are volatile as economic growth slows due to fiscal and monetary drags,” said Sam Khater, Freddie Mac’s chief economist. “With rates the highest in over a decade, home prices at escalated levels, and inflation continuing to impact consumers, affordability remains the main obstacle to homeownership for many Americans.”

While mortgage rates were rising, home loan applications dropped. The Mortgage Bankers Association’s (MBA) Market Composite Index, a measure of mortgage loan application volume, was down by 1.7% for the week ending July 8 compared to the previous week. The seasonally adjusted Purchase Index was down by 4% and the Refinance Index was up by 2%, although the latter was also 80% lower than the same week one year ago.

“Purchase applications for both conventional and government loans continue to be weaker due to the combination of much higher mortgage rates and the worsening economic outlook,” said Joel Kan, MBA’s associate vice president of economic and industry forecasting. “After reaching a record $460,000 in March 2022, the average purchase loan size was $415,000 last week, pulled lower by the potential moderation of home-price growth and weaker purchase activity at the upper end of the market.

See Also: CMBS Delinquency Rate Rises For First Time In 6 Months: What You Need To Know

“Home prices maintained a near-historic pace of appreciation in the second quarter, as low levels of housing inventory continued to support price growth,” said Doug Duncan, Fannie Mae senior vice president and chief economist. “At the end of 2021 and extending into 2022, we believe many homebuyers pulled forward their purchase plans to avoid expected increases in mortgage rates, contributing to demand for homes and strong price appreciation.

“Given the sharp rise in mortgage rates since that time and the resulting negative impact on affordability to potential homebuyers,” Duncan added, “we expect purchase demand to cool in the quarters ahead, and for home price appreciation to moderate as a result.”

On The Non-QM Front: The market for non-qualified mortgages (Non-QM) has been shaken recently with problems impacting two of its major players: the bankruptcy filing by First Guaranty Mortgage Corporation last month and the shuttering of Sprout Mortgage last week.

But, to further torture that too often quoted quip from Mark Twain, “reports of Non-QM’s death have been greatly exaggerated.”

According to a report from Asset Securitization Report, Non-QM loans accounted for the majority — 58.1%, to be exact — of the 765 mortgages that will secure a $345.6 million mortgage-backed securities deal from the Ellington Financial Mortgage Trust, a division of Ellington Financial Inc EFC. On average, the loans have a balance of $451,833, with some loans carrying a maximum balance of $2.5 million.

On The Rental Housing Front: The upward movement in the cost of rental housing decelerated in June, according to new data from Redfin Corp RDFN, which found asking rents were up 0.7% in May, the smallest month-over-month uptick of 2022, and were up 14% from one year ago, the smallest annual increase since October 2021.

“Rent growth is likely slowing because landlords are seeing demand start to ease as renters get pinched by inflation,” said Redfin Chief Economist Daryl Fairweather. “With the cost of gas, food and other products soaring, renters have less money to spend on housing. This slowdown in rent increases is likely to continue — however rents are still climbing at unprecedented rates in strong job markets like New York and Seattle and in areas like San Antonio and Austin that soared in popularity during the pandemic.”

Separately, WalletHub released its report “Best & Worst Places to Rent in America,” which analyzed more than 180 major metro rental markets through a spectrum of 22 considerations including the difference between rental rates and mortgage payments, the cost of living, quality of life and job availability.

The top five rental markets, according to WalletHub, were: Columbia, Maryland, as the top-ranked rental market, followed by Overland Park, Kansas; Sioux Falls, South Dakota; Bismarck, North Dakota; and Lincoln, Nebraska. At the other end of the spectrum, the bottom five rental markets were Detroit; Memphis; San Bernadino, California; Cleveland; and New Orleans.

“As vaccination against COVID-19 has allowed states to reopen, rental prices have risen significantly,” said Adam McCann, financial writer at WalletHub and author of the new report. “During 2021, they grew at almost double the rate of any previous year. Meanwhile, mortgage rates are also rising at the fastest rate in over a decade. Like home prices, however, rental rates can vary significantly by region, state or city. And in some places, renting will prove to be more cost-effective and a better overall value than owning.”