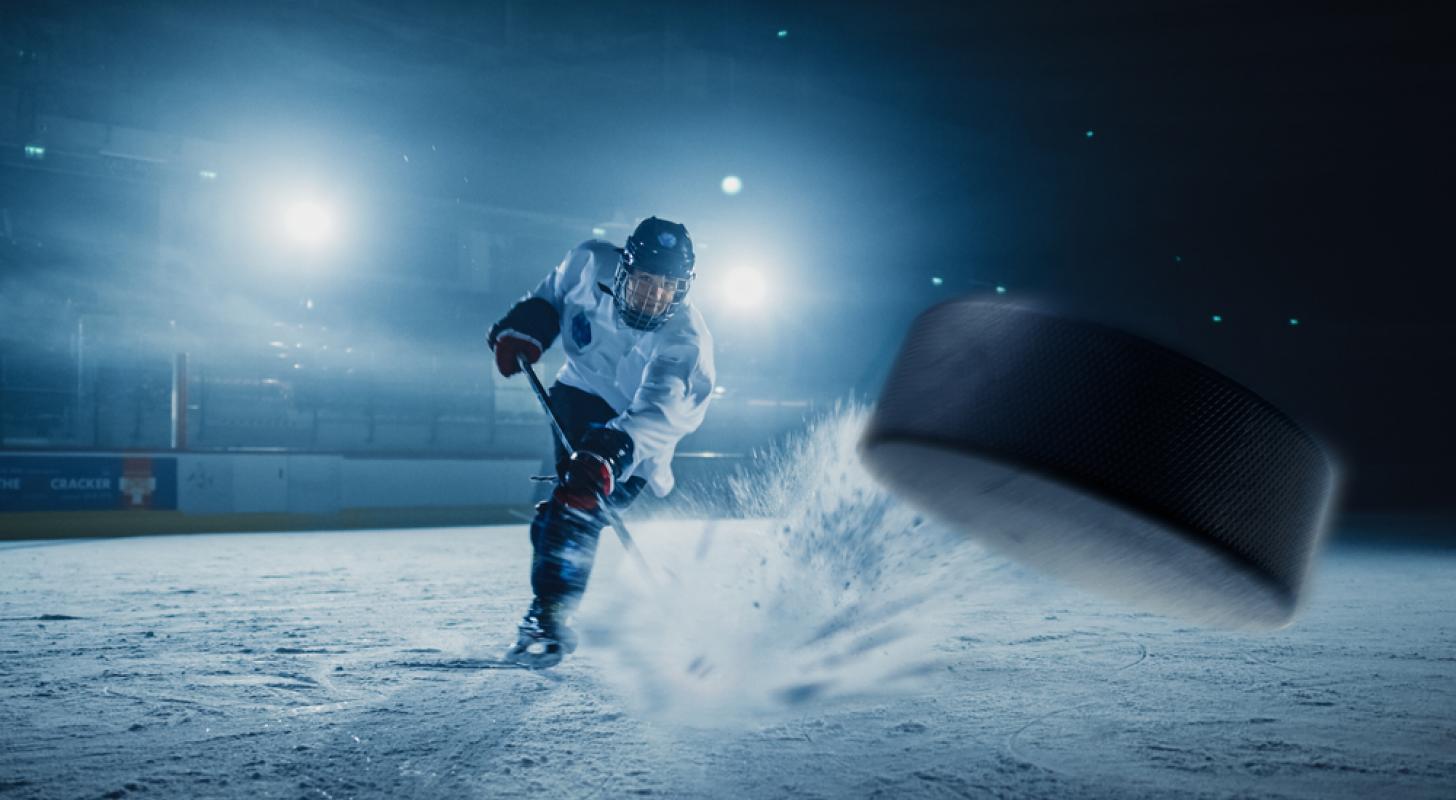 Owners and general managers of National Hockey League teams are busy this offseason with tasks such as the NHL Draft and free agency. Those items have faced increased challenges with new risks related to players due to the ongoing war in Ukraine and how it impacts Russian-born players.

Fedotov, who was drafted in the seventh round of the 2015 NHL Draft by the Philadelphia Flyers, played the last several seasons for CSKA Moscow of the Kontinental Hockey League. After his contract ended with CSKA Moscow, Fedotov signed with the Flyers and was intent on making the team for the 2022-2023 NHL season.

Instead, Fedotov finds himself at a remote military base in Northern Russia. The Flyers have one less goalie competing for a roster spot for the next season.

CSKA Moscow is owned by the Russian oil company Rosneft. The company counts Igor Sechin, a close ally of Russian President Vladimir Putin as its CEO. The team has a long history of being the former Red Army team.

Kiril Kaprizov, who was one of the best players in the NHL last year, has been among the biggest topics related to the league and Russia. Reports from Russia say Kaprizov has fled to the U.S. after being wanted on charges of allegedly buying a fake military ID in 2017.

The Athletic’s Michael Russo reported recently that Kaprizov was not in the U.S.

Kaprizov played on CSKA Moscow for three seasons before coming to the U.S. and playing for the Minnesota Wild the last two seasons. In the 2021-2022 season, Kaprizov posted 47 goals and 61 assists for 108 points, ranking fifth in the league for both goals and points.

Alexander Romanov of the New York Islanders is another name being linked to Russia. CSKA Moscow offered Romanov a two-year contract. The Athletic’s Kevin Kurz reported Romanov was in Florida and has not returned to Russia.

Other names that have been linked to having problems with military enlistment and not being allowed to return to the U.S. are Egor Afanasyev (Nashville Predators), Artem Grushnikov (Dallas Stars), Ilya Sorokin (New York Islanders), Denis Guryanov (Dallas Stars) and Dmitri Samorukov (Edmonton Oilers).

Related Link: Say Goodbye to ‘President’ Vladimir Putin: Here’s What The Russian Leader Could Be Called Next

It is unknown how many seasons of play on a KHL team can be considered military service and if athletes can be exempt from the rule, making this offseason tough for Russian players and NHL executives to know where they stand heading into the upcoming season.

The involvement of Russia in Ukraine and the sanctions placed on the country in retaliation by the U.S. have caused Russia to tighten down on their athletes in a move that could be Putin’s way to retaliate.

General managers of NHL teams are now on edge heading into the 2022-2023 season with any Russian players on their roster facing potential challenges getting back to the U.S. if they went home to Russia in the offseason. Flight restrictions between Russia and the U.S. and Canada, the locations of NHL teams, could also become a problem as the season nears.

Minnesota Wild General Manager Bill Guerin asked Kaprizov to stay in the U.S. this offseason instead of going to Russia, according to a report from The Athletic.

MacLellan said in March that the teams didn’t know what was going to happen and were hoping for a peaceful resolution soon.

“I mean they could be asked to stay or forced to stay or just there’s all kinds of outcomes that could happen,” MacLellan said.

An agent for many Russian players also was pushing clients not to travel to Russia.

“Some Russians should stay in North America this summer, just a thought,” the agent told The Athletic.

A total of 57 Russians played in the NHL in the 2021-2022 season. The NHL did not ban Russian players from competing in the league while other sports took action against Russian teams and players.

The NHL recently made the decision that the Stanley Cup would not be allowed to travel to Russia this summer with players that won the NHL Championship. Valeri Nichuskin is a member of the Colorado Avalanche, which won the Stanley Cup this past season. Perhaps the NHL is afraid of the league’s trophy being stolen similar to Putin taking a Super Bowl ring years ago.

The league was also more relaxed on work visa rules last season, an issue that could become stricter in the 2022-2023 season and make it harder for Russian players to be allowed to play.

NHL Commissioner Gary Bettman hit on the topic ahead of the 2022 NHL Draft saying players that are in Russia currently have to make “the best possible decisions for themselves and their families.”

“It’s probably not a good idea for us or the clubs to get involved in the politics of what’s going on in Russia,” Bettman said.

Three Russian players were drafted in the first round and three in the second round even after many reports said teams were taking Russian-born players off their draft boards.