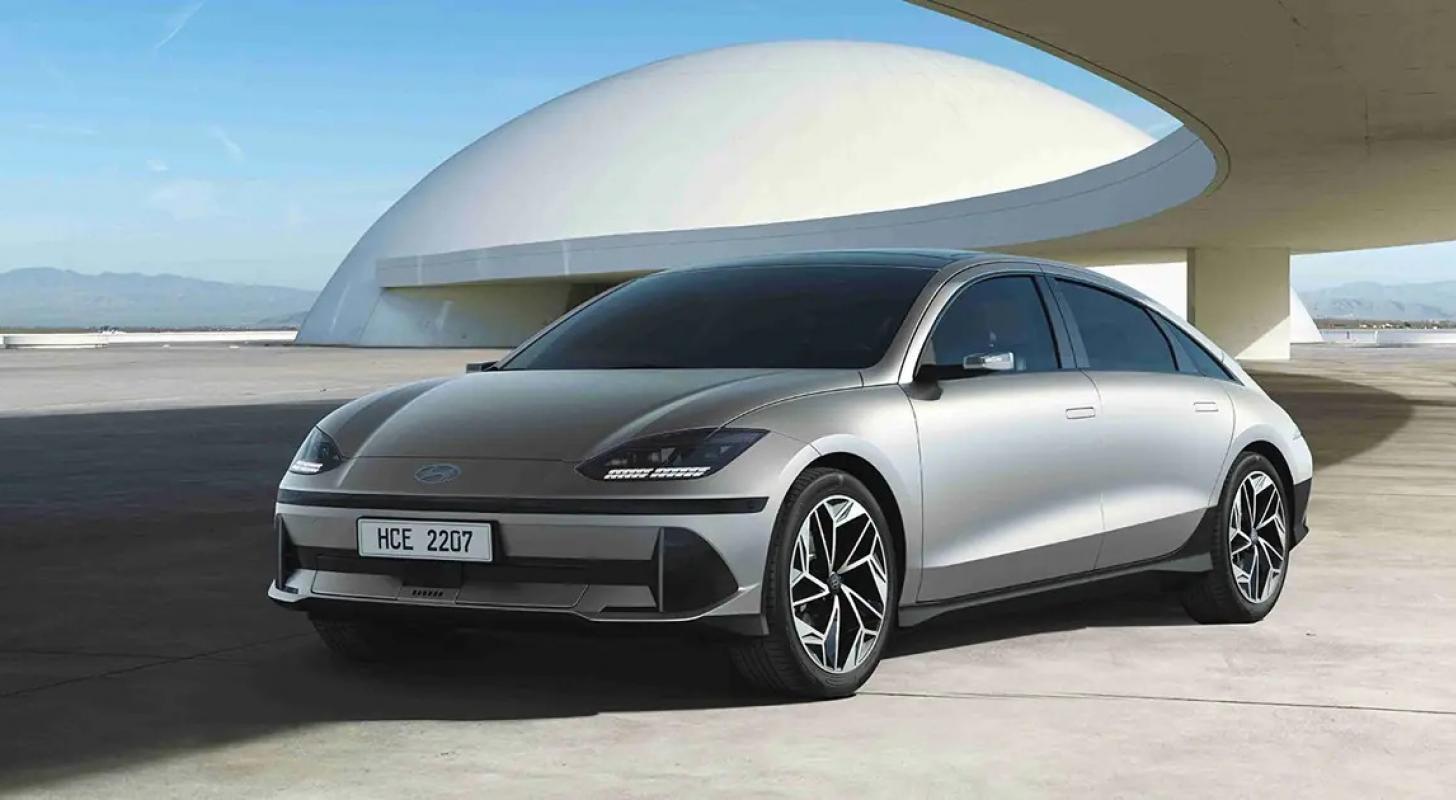 What Happened: Rivaling the likes of Tesla Inc TSLA, Nio Inc NIO, Xpeng Inc XPEV, and other EV makers, Hyundai is looking to launch as many as 31 electric models by 2030 to secure a projected 12% of the global EV market.

Hyundai’s Ioniq 6 electric sedan is one of the many EVs planned by the South Korean carmaker expected to compete head-to-head against Tesla’s best-selling Model 3 sedan in the country.

Hyundai and its company Kia Corp were already the second-biggest EV shippers globally, excluding China, from January to May this year, according to industry tracker SNE Research. The carmakers had a combined market share of 13.5%, second only to Tesla, which had a 22% market share.

The production of Ioniq 6 is slated to begin in the third quarter of 2022, and the company will announce the dates for the market launch later.

The electric sedan will be available in two battery pack options, 53-kilowatt per hour (kWh) and 77.4 kWh, with a driving capacity of about 610 km (380 miles), around 30% more than the Ioniq 5 crossover, Hyundai said.

Price Action: According to data from Benzinga Pro, Hyundai’s OTC shares closed higher by 2.03% at $34.75 on Wednesday.

See Also: After Tesla, This EV Maker Said To Be Planning Hundreds Of Job Cuts