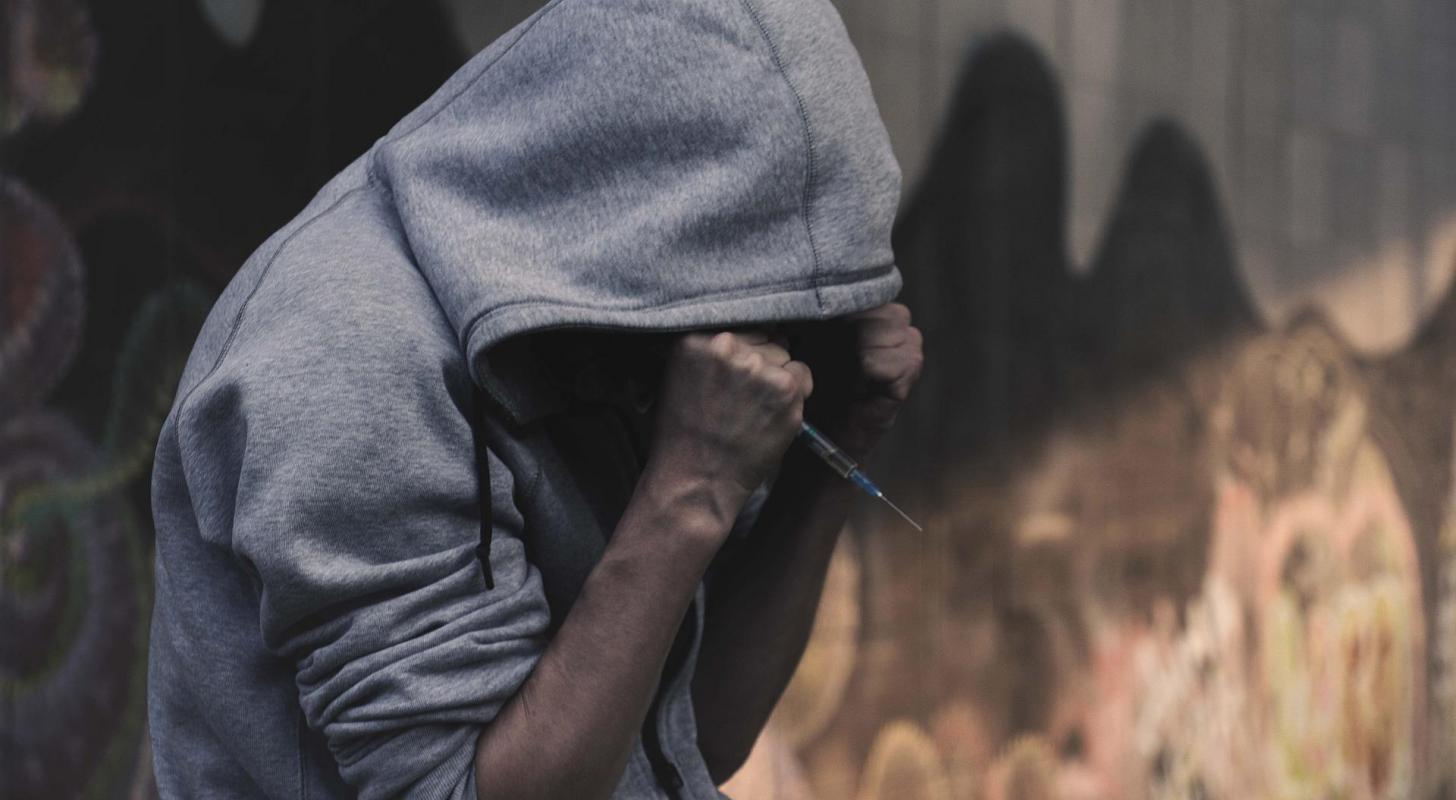 Addiction specialist Dr. Garrett McGovern recently stated that he believes Ireland should take a health-led approach to drugs and decriminalize their personal use, an opinion he would take up at a meeting with the Oireachtas Justice Committee regarding the country’s current drug policy.

For McGovern, Ireland’s current prohibition of illegal drugs does not work as it criminalizes people unnecessarily and makes it harder for those suffering from addiction to seek help. Nonetheless, he does not believe that decriminalizing drugs will solve all of Ireland’s problems either.

As he told The Journal, “I don’t think for one minute that decriminalization, or even legalization, is going to sort out the drug problem in this country. But most people now know that criminalizing people who use drugs is disastrous, really. It costs an awful lot of money, it causes a lot of stigma and it doesn’t stop people using drugs.”

McGovern said some people still hold the simplistic view that drugs are bad and therefore must be banned, yet these people also acknowledge that criminalization does not keep someone from reaching out to drugs again.

Regarding the costs, the doctor shared that, except for addicts, people who were found with small amounts of a drug like cannabis are also sent to his consultation. All this said McGovern, “is just a ‘box-ticking’ exercise as part of their probation,” a waste of time and money and an opportunity taken from a person that is actually addicted to drugs and needs his help.

Also, people against drug decriminalization should acknowledge that the current approach is not working.

“We live in a paradigm where drugs are prohibited. So if people think that this is working, then they have to concede that what they think is working is occurring in a paradigm of illegal drugs. We don’t have legalization so whatever the problems are in Ireland in relation to illicit drugs, you can’t blame them on legalization or decriminalization,” he further stated.

in terms of the stigma, McGovern shared that it can sometimes affect people’s ability to get jobs while costing the state “an awful lot of money to police through courts and probation services and treatment services.”

McGovern, who has been advocating for cannabis regulation and taxation, said he does not it will happen in the near future. For that reason, he is pushing for decriminalization instead. He is pushing for the Irish government to consider adopting the Portuguese 2001 model.

In Portugal, a person caught with small amounts of drugs usually receives a warning or a small fine. In some cases, they are referred to a doctor or social worker to discuss harm reduction and addiction issues. According to McGovern, the measure has resulted in big improvements, notably a significant drop in overdose deaths, HIV and hepatitis infection rates and drug-related crime and incarceration rates.

In reply to those viewing decriminalization as a first step towards full legalization, the doctor explained that in Portugal, for instance, that hasn’t happened and there is no intention for that to happen. “So we can learn an awful lot from Portugal, but we’ve decided not to learn anything from them. We’ve decided to continue to plough money into this kind of strategy that doesn’t work,” he declared.

Besides diving into decriminalization and potentially legalization, McGovern is certain that it’s people’s attitudes towards drugs which would allow for a real change for Ireland’s policy. “It’s also attitudinal. It’s cultural. It’s socio-economical. There are so many layers to it, it’s not just about regulation,” he said.

McGovern is confident that Ireland can change its drug policies, and evaluate that change. That is, not just decriminalize and not evaluate it, but research into it and get statistics, and analyze whether it works.

And what about Scotland?

According to The Record, 300 prisoners in Edinburgh, Barlinnie and Low Moss are to be trained to apply naloxone, a drug that counters heroin overdose.

The initiative, the “Naxolone Peer Champion” program, emerged as a response to drug consumption in jails. Run together by the Scottish Prison Service, the National Health Service and the Scottish Drugs Forum, it will most likely be rolled out at other establishments as well.

A team leader of Edinburgh and Midlothian Offending Recovery Support Service Ashley Close said: “Prisoners seemed genuinely interested and this was a great opportunity to help reduce the stigma associated with those who use drugs.”

A prisoner at Saughton jail, Rachel, said she witnessed a friend overdose and that she felt helpless. She believes that the training will have beneficial effects: “Now I have completed training I know how to administer naloxone and I would be able to help a lot faster and feel confident knowing how to use it. The training was very helpful and well needed to save lives.”

Image by Лечение Наркомании from Pixabay