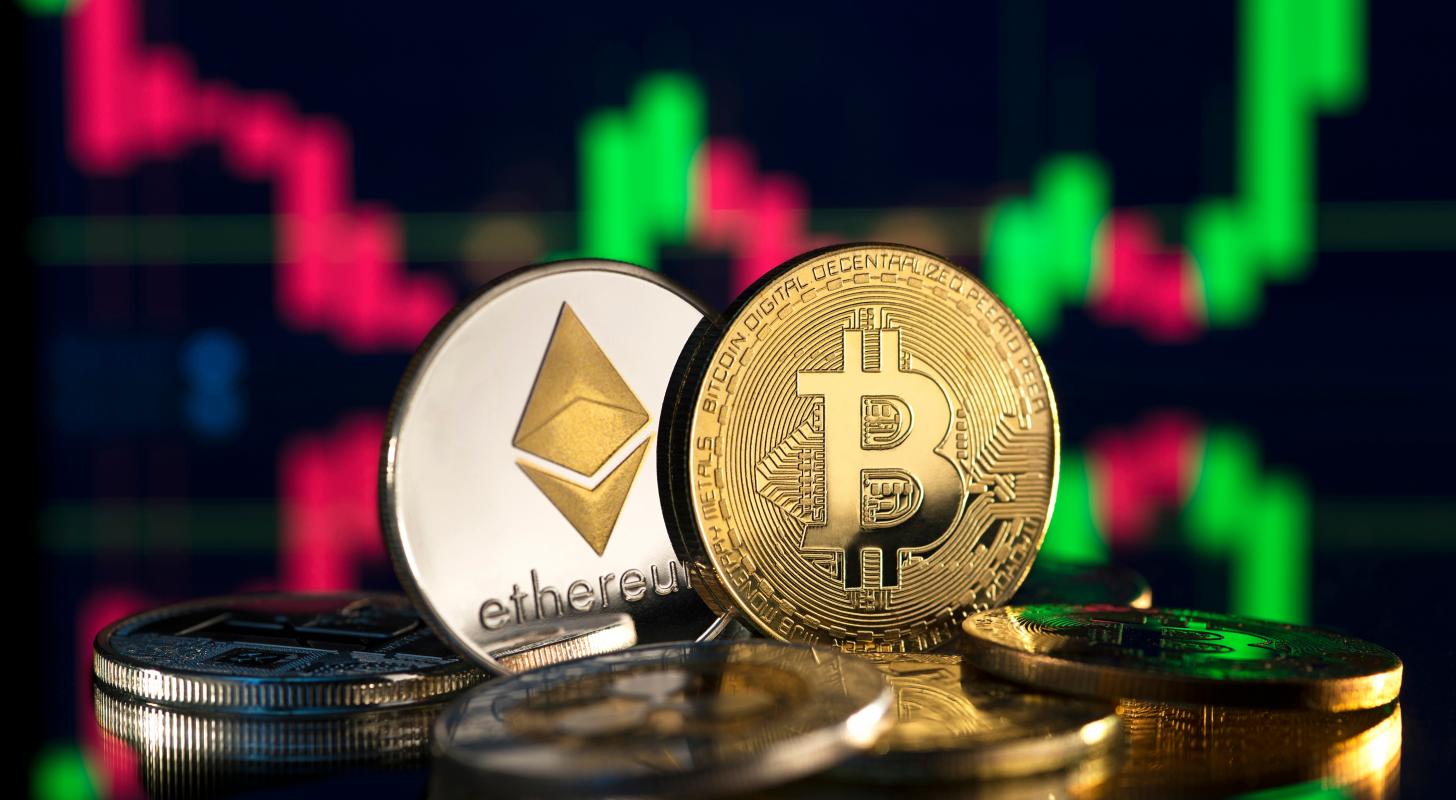 Bitcoin and other major cryptocurrencies rose Wednesday, brushing off hotter than expected inflation, as the global cryptocurrency market cap rose 4.6% to $902.7 billion.

Why It Matters: Inflation in the United States rose more than anticipated in June, according to data released on Wednesday.

Consumer Price Index (CPI) rose 9.1% on a year-over-year basis compared with the 8.8% anticipated rise. Last month the figure was at 8.6%.

Cryptocurrencies moved in the opposite direction to stocks at press time. S&P 500 and Nasdaq futures traded 0.45% and 0.55% lower, respectively, ahead of key earnings releases from U.S. banks.

The soaring inflation means that a rate hike of 75 basis points is now expected, but the U.S. Federal Reserve could push the rate higher by even a full 100 basis points.

“The Fed might need to consider a full point rate hike at the end of the month and they could be eyeing rate cuts at some point next year,” said Edward Moya, a senior market analyst with OANDA.

“Bitcoin remains a risky asset that could benefit from a Wall Street that is confident they have fully priced in Fed tightening,” said Moya. He said, “Bitcoin is showing some signs of stabilizing, but sellers are eagerly watching to see if the June lows will hold.”

Justin Bennett said in a note that CPI numbers are now at their hottest levels in 40 years. The trader said that a relief rally from all cryptos could be expected should the apex coin hold above the support level at $19,270.

“For now, BTC looks pretty indecisive so taking on any new positions right now is ill-advised, in my opinion,” said Bennett.

Michaël van de Poppe said “expectations” were getting “worse and worse” as investors head towards the Federal Open Market Committee on July 26 and 27. He expects the uptrend in the dollar to potentially reverse.

The expectations are getting worse and worse going into the FED meeting, while PCE was lower than expected earlier.

That’s going to be key trigger later this month, but looks like we’ll be having some relief at least (and potentially weakness on $USD).

The Fed meeting is “going to be a key trigger later this month, but looks like we’ll be having some relief at least (and potentially weakness on $USD),” said the cryptocurrency trader on Twitter.

Meanwhile, the dollar surged to a 20-year high against a basket of currencies. The dollar index rose to 108.57, which is the highest level since Oct. 2002. The dollar index was at 107.9 before the CPI data was released, according to a report from Reuters.

Ki Young Ju is of the view that the CPI news is already baked into Bitcoin’s price. “This one is not an unpredicted black swan for professional investors,” said the CEO of CryptoQuant, a community-driven analytics platform.

Everyone is talking about CPI numbers, but I think it’s already reflected in the $BTC price.

This one is not an unpredicted black swan for professional investors.

I’ll keep monitoring, but whales won’t suddenly decide to send BTC to exchanges due to this event. https://t.co/W4BMCAf9kE pic.twitter.com/5WtGm5xWb0

“I’ll keep monitoring, but whales won’t suddenly decide to send BTC to exchanges due to this event.”

Photo via DUSAN ZIDAR on Shutterstock