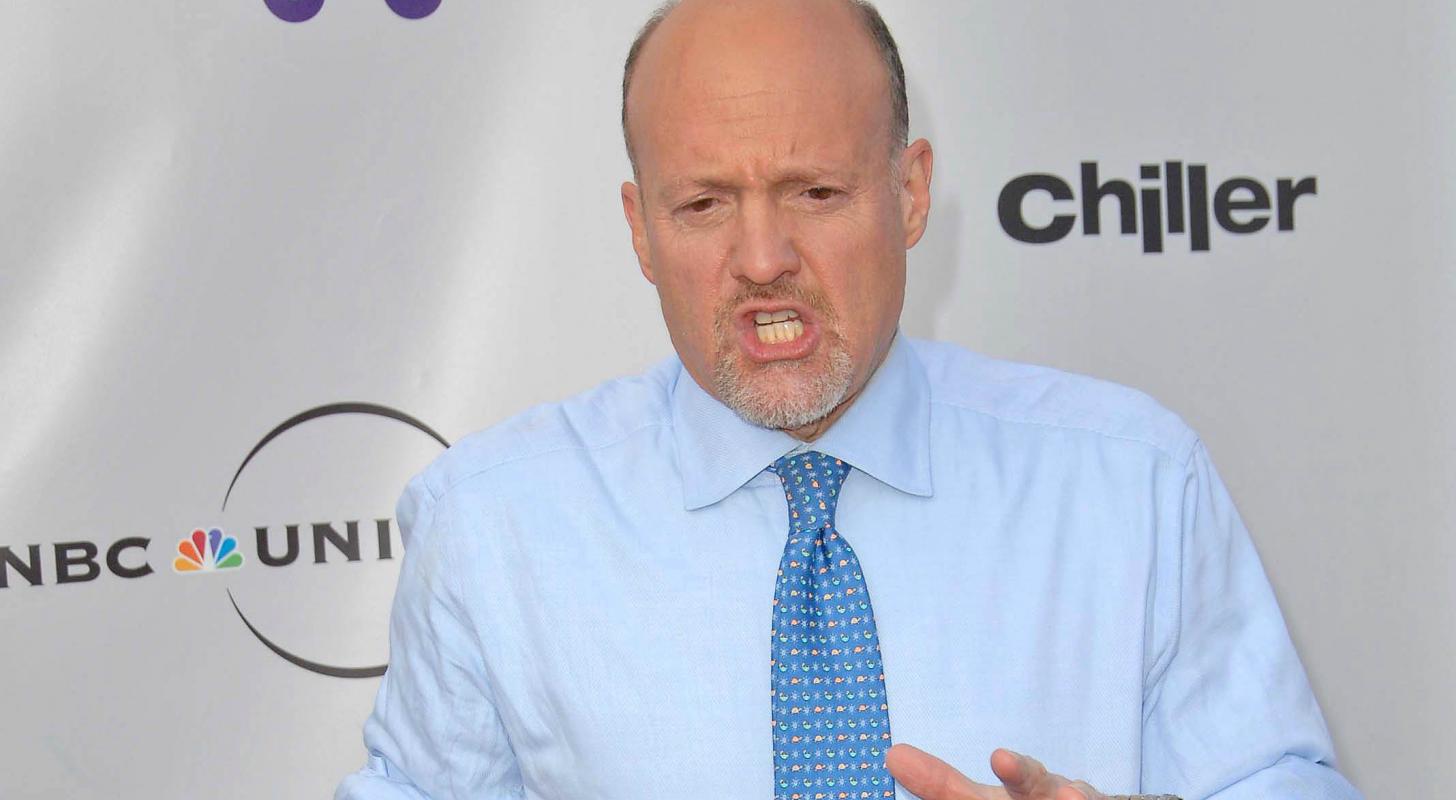 Jim Cramer, the host of “Mad Money,” will be ringing the opening bell on the Intercontinental Exchange Inc-owned ICE New York Stock Exchange on Monday.

What Happened: The New York Stock Exchange said it would welcome executives and guests from CNBC, a network owned by Comcast Corporation CMCSA on Monday.

Cramer is slated to ring the opening bell to honor Mad Money’s move to the NYSE.

Earlier this month, it was reported by CNBC that Mad Money would begin broadcasting on a new set from the NYSE beginning July 18.

Why It Matters: Cramer also rang the bell on the NYSE to mark the 15th anniversary of Mad Money on March 6, 2020.

Jim Cramer is ringing the bell at the New York Stock exchange tomorrow.

Photo by s_bukley on Shutterstock