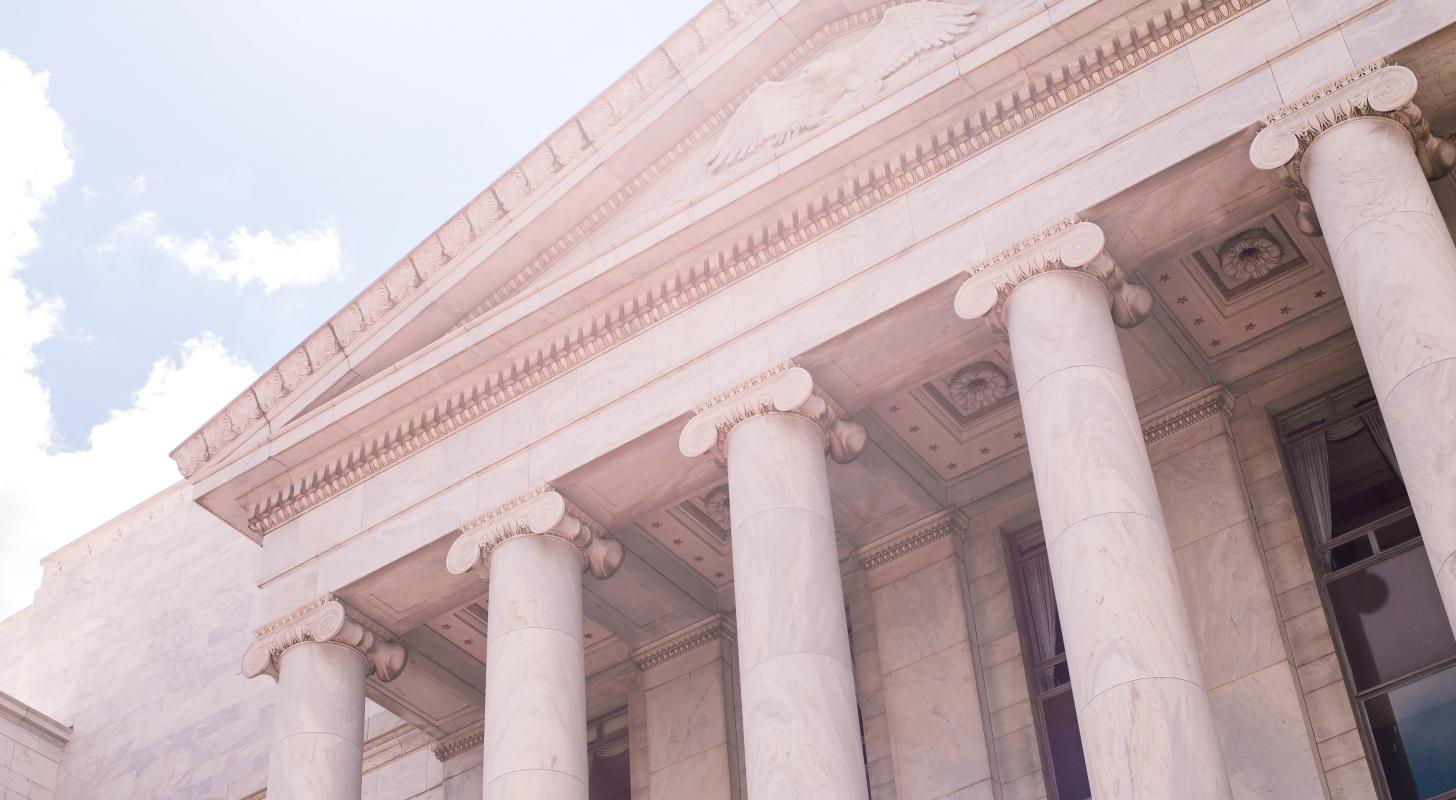 The US Department of Labor announced that for the week ending on July 9, 244,000 new jobless claims were filed. This is an increase of 9,000 claims from the previous week’s figure of 235,000 claims.

This week’s figure is the highest jobless claims report since November 2021.

Mark Reipe, head of the Charles Schwab Center for Financial Research, tweeted: “Last Friday’s jobs report was strong, but that is a backward-looking view. Today’s initial jobless claims report is a leading indicator, and it continues to tick upward.”

“The number of Americans filing new claims for unemployment benefits increased to an eight-month high last week, suggesting some cooling in the labor market amid rising interest rates and tighter financial conditions,” Reuters wrote this morning.

Overall, it seems that last week’s reporting wasn’t concerning for analysts but as the amount of claims continues to climb, people are getting worried about the future of the economy and job market.