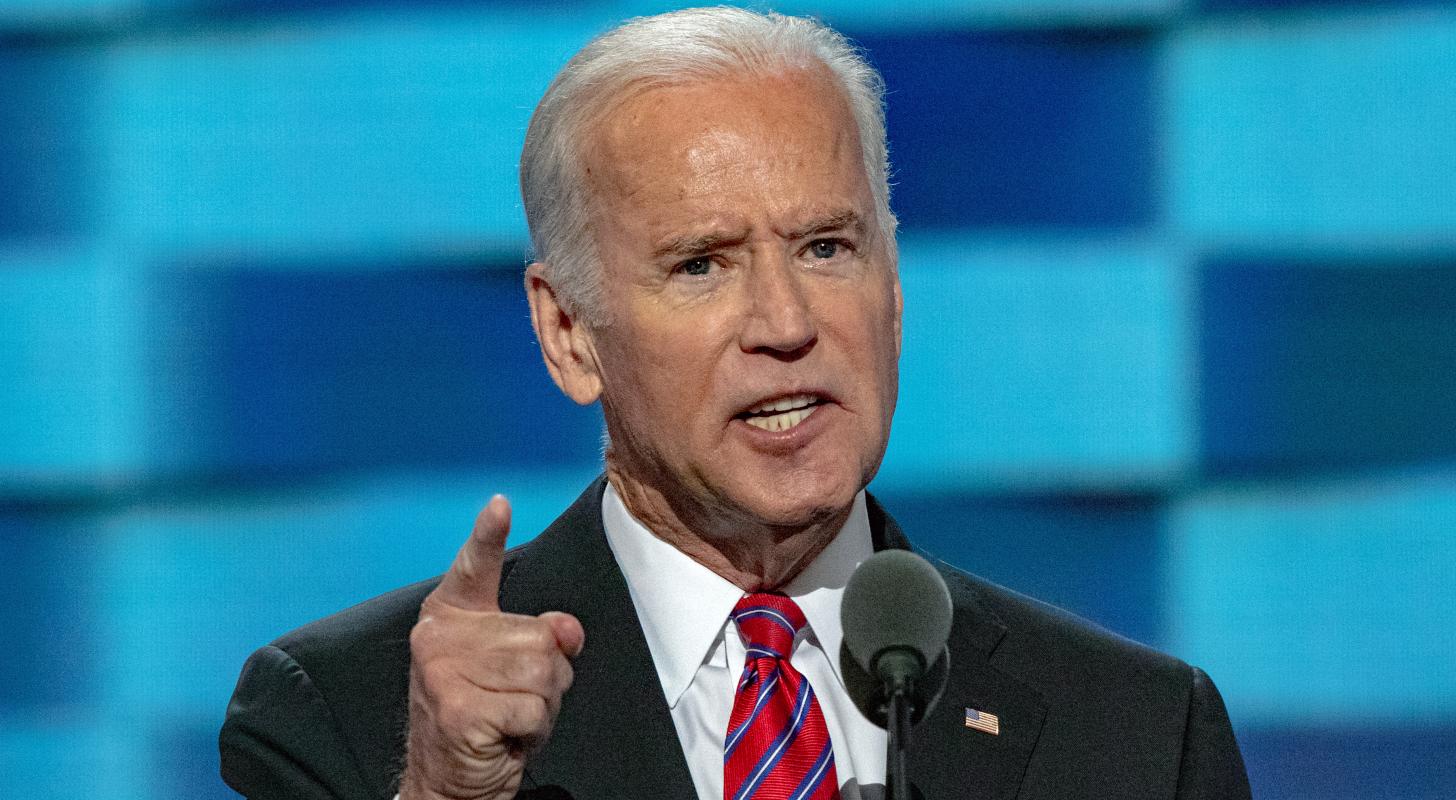 President Joe Biden could declare a national climate emergency as early as this week, according to a report from The Washington Post.

What Happened: Biden is seeking to advance his environmental agenda and declaring an emergency could empower his administration to reduce carbon emissions and push forward clean energy as talks remain in limbo on Capitol Hill, the Post reported.

“The president made clear that if the Senate doesn’t act to tackle the climate crisis and strengthen our domestic clean energy industry, he will,” said an anonymous White House official, according to the Post.

“We are considering all options and no decision has been made.”

The lack of support from Manchin has led to an impasse on the Build Back Better Act, which likely needs backing from all 50 Senate Democrats for passage.

The bill would boost sectors like solar and wind power, and cut reliance on fossil fuels.

Democrats had wanted to invest more than $500 billion in such programs and support technologies like EVs before Manchin objected, noted the Post.

The president reportedly touched on the possibility of executive action on climate last week after talks between Democratic leaders and Manchin collapsed.