Joe Rogan Calls Donald Trump ‘Man Baby,’ Asks If He Was On Adderall During Presidency 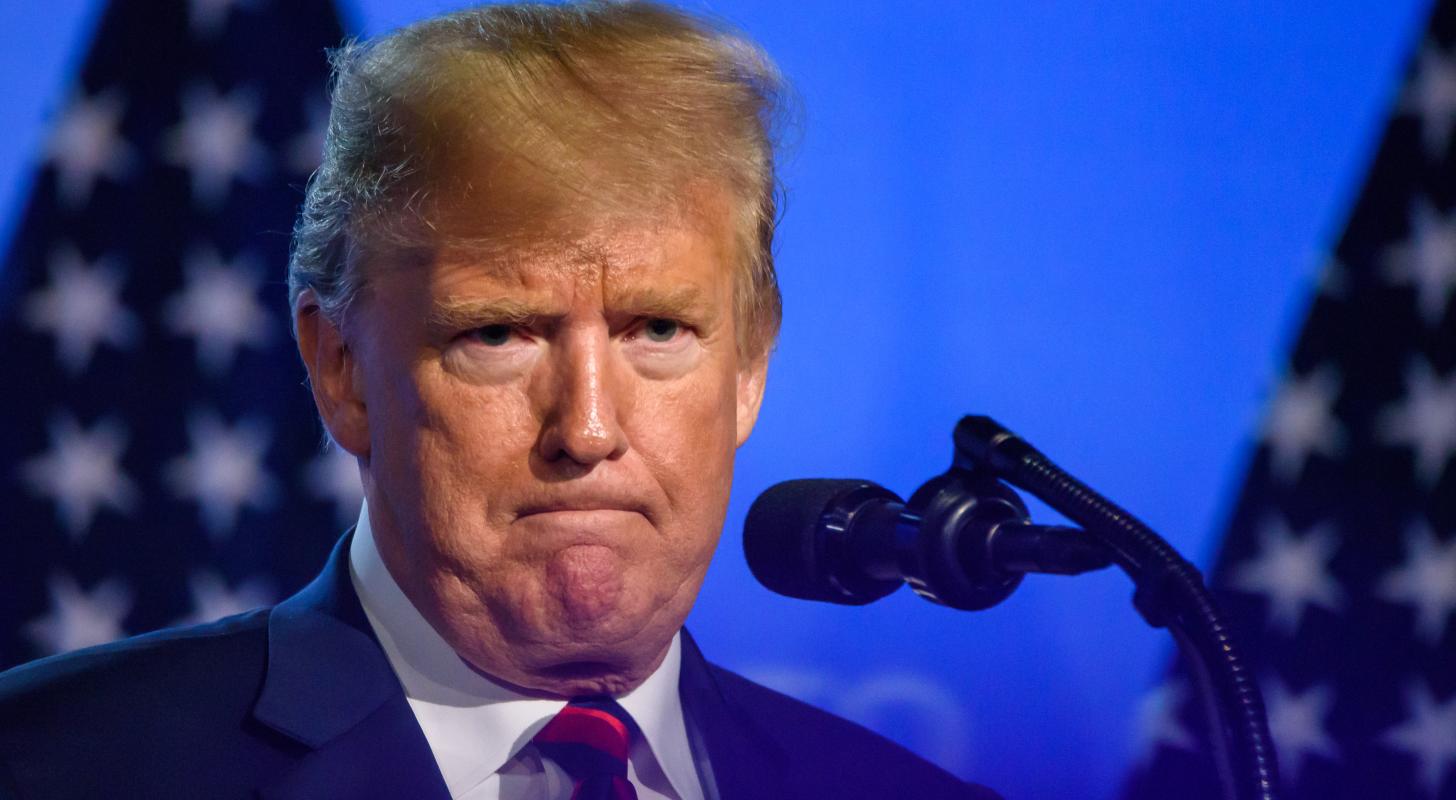 What Happened: Rogan’s comments came in conversation with the stand-up comedian and author Tom Segura.

An excerpt from the podcast was shared on Twitter by former NBCUniversal executive Mike Sington.

Joe Rogan calls Trump a “man baby”, believes he was on Adderall during his presidency. pic.twitter.com/Z6J6jgopCN

Segura said on the podcast that Trump slept only for four hours per night to which Rogan asked, “Do you think he’s on Adderall?” referring to the popular treatment for attention deficit hyperactivity disorder (ADHD).

Segura said he’d heard from people who worked with Trump on “The Apprentice” that he was f**king “gassed up for shoots.”

The two discussed how Trump had trouble reading intelligence briefings and how his son-in-law Jared Kushner would deliver a piece of bad news to the former president in between two pieces of good news.

Why It Matters: Former Director of National Intelligence James Clapper said in his book that as a president-elect, Trump was “fact-free” and would “fly off on tangents” during intelligence briefings, reported Insider.

One of Trump’s former briefers reportedly said, “He doesn’t really read anything.”

Rogan recently told computer scientist Lex Fridman on his podcast that he was not a Trump supporter.

“I have had the opportunity to have him on my show, more than once, and I have said no every time,” Rogan had said. The podcast host who has more than 100.3 million followers said recently that Florida’s Republican Gov. Ron DeSantis would “work as a good president.”

Price Action: On Monday, Spotify shares closed 1.2% higher at $103.55 in the regular session, according to data from Benzinga Pro.

Photo by Gints Ivuskans on Shutterstock