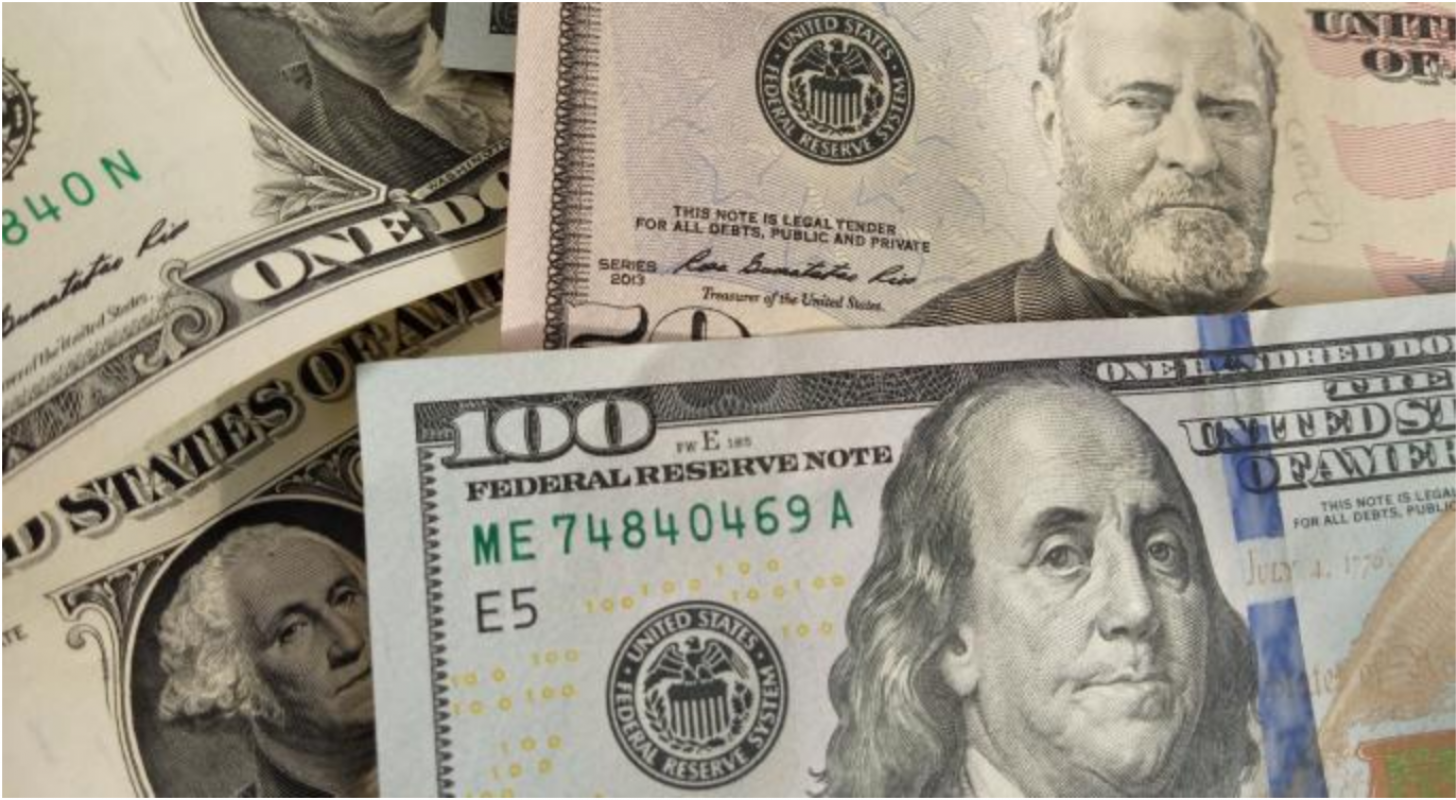 With the upcoming Federal Reserve (FOMC) meeting on July 26-27, investors have been hawkish on economic uncertainty as the June consumer price index increased the most in any of the past 12 months by 1.3%.

What To Expect: According to CBS News, economists predict there is now a higher probability that the Fed will increase interest rates by 100 bps (basis points), the highest jump since the 1980s.

Both Federal Reserve Gov. Christopher Waller and President of the Federal Reserve Bank of St. Louis James Bullard have been vocal on raising the Fed interest rate benchmark to 75 bps in July, but also expressed the possibility of a 100 bps increase.

Read: Americans Are Increasingly Anxious About a Recession As Inflation Cuts into Spending Power

What To Look For:  Waller said that data on retail sales and housing before the Fed meeting will be essential in determining whether or not the Fed decides to lean towards a larger rate hike, adding that the markets are “kind of getting ahead of itself,” as they priced in a 100 bps increase after June’s consumer price index report, according to CNBC.

Privately-owned housing starts for June 2022 are 2% below estimates and down 6.3% year-over-year, while privately owned building permits are down 0.6% from May.

Recession Fears: Although many are worried about a recession, Waller believes we did not enter a recession in the first half of 2022, and that the U.S. labor market is in a good place, which can help us achieve a “soft-landing,” with the Fed tightening, as stated by CNBC.

The Economic Times reported that Bullard has raised his forecast on the Fed fund rate to 3.75% and 4% by the end of 2022.