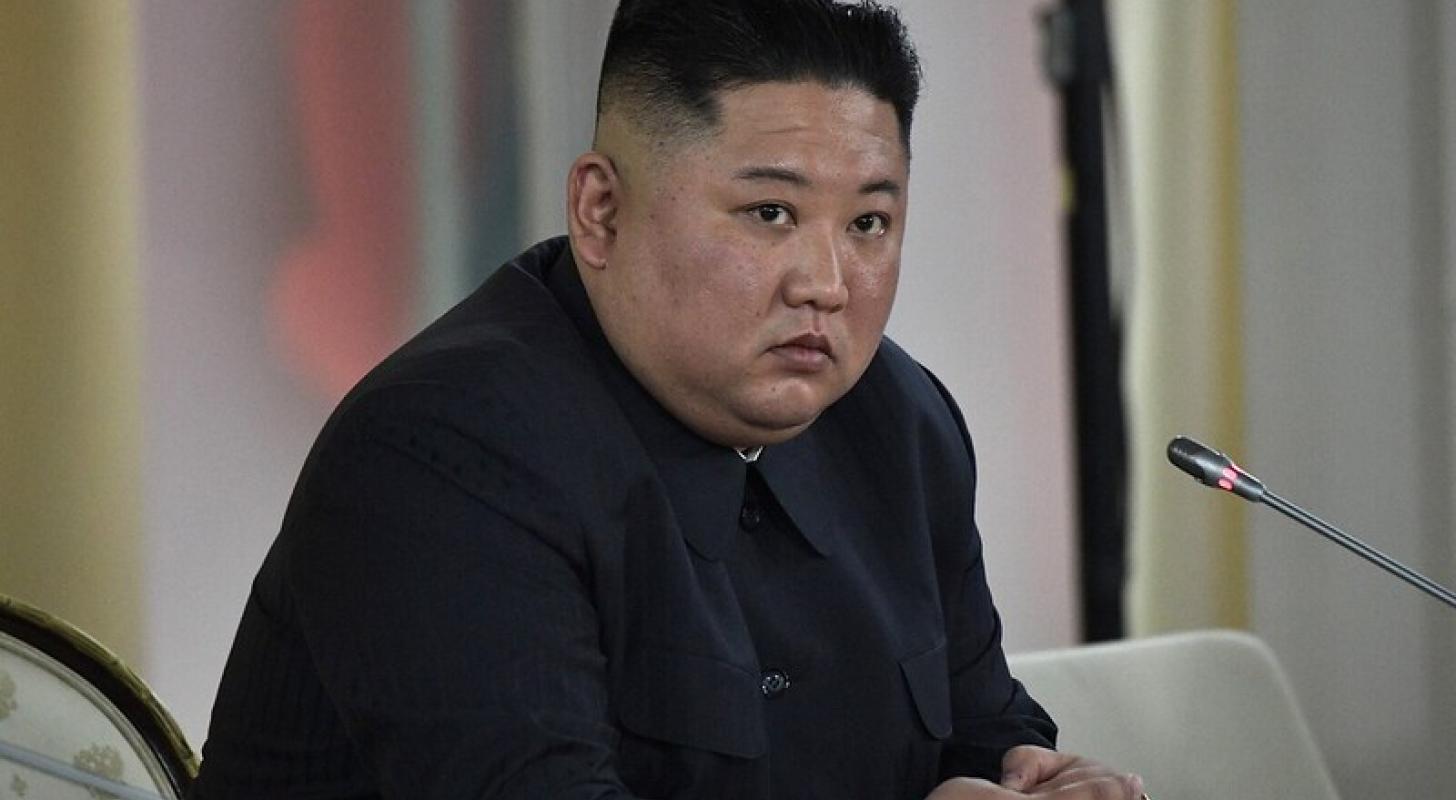 Kim Jong-un and other North Korean officials should be investigated for many human rights violation cases committed in the country’s detention centers, according to an investigation concluded by the International Bar Association’s (IBA) War Crimes Committee.

What Happened: North Korea continued to commit ten of the eleven crimes against humanity enumerated in Article 7 of the Rome Statute of the International Criminal Court – which include murder, extermination, enslavement, forcible transfer, imprisonment, torture, sexual violence, persecution, enforced disappearances, apartheid, and other inhumane acts, according to the report.

The report is the culmination of over two years of work on the inquiry on ‘Crimes Against Humanity in North Korean Detention Centers’ and was concluded following several hearings, which heard testimonies from North Korean escapees and experts.

It also pointed out that the detainees in the camps were being intentionally deprived of food as a “weapon of punishment and control.” This has further resulted in severe illnesses, malnutrition, and often death by starvation.

One witness testified to the committee that he was fed “mostly skin of corn or potatoes mixed in with stones and coal,” while Others testified to eating rodents, frogs, or snakes to survive.

The detainees were also being subjected to beatings and other forms of torture. One witness said he was “beaten so severely at an underground detention facility that all of his lower teeth were broken. He was also subjected to waterboarding and electric shocks.”