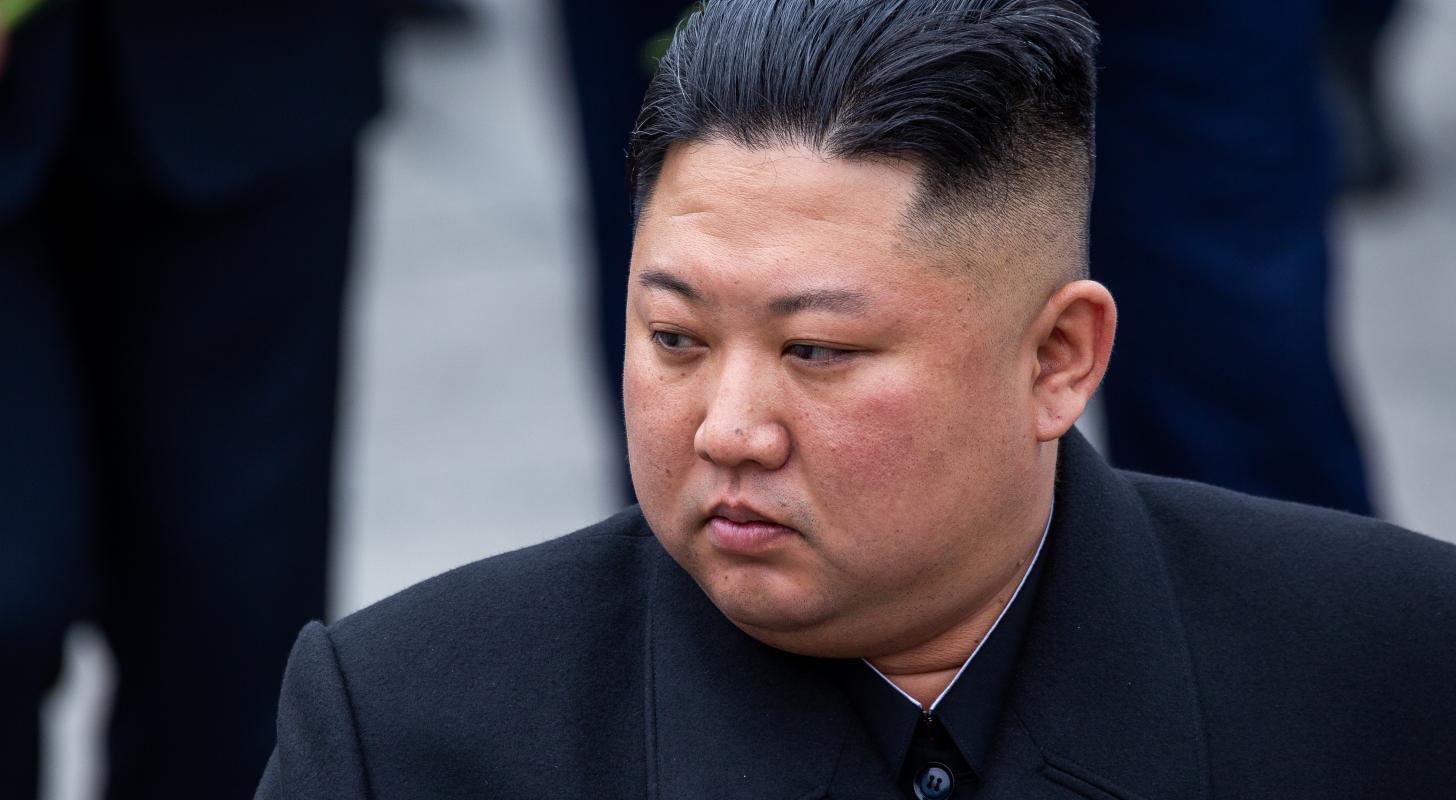 Reacting to the news, Oleg Nikolenko, a spokesperson for the Ukraine foreign ministry, in a tweet, said, “Ukraine today breaks diplomatic relations with DPRK in response to its decision to recognize the so-called ‘independence’ of the temporarily Russian-occupied territories in the Donetsk and Luhansk regions of Ukraine.”

In a statement, Ukraine’s foreign ministry dubbed the move “an attempt by Pyongyang to undermine the sovereignty and territorial integrity of Ukraine.”

President Volodymyr Zelenskyy-led Ukrainian government slammed the acts of North Korea as “a gross violation of the Constitution of Ukraine, the UN Charter and the fundamental norms and principles of the international law.”

Read Next: Kim Jong-Un Focuses On ‘Loyalty’ And ‘Obedience’ As 26M North Koreans Scramble For Food