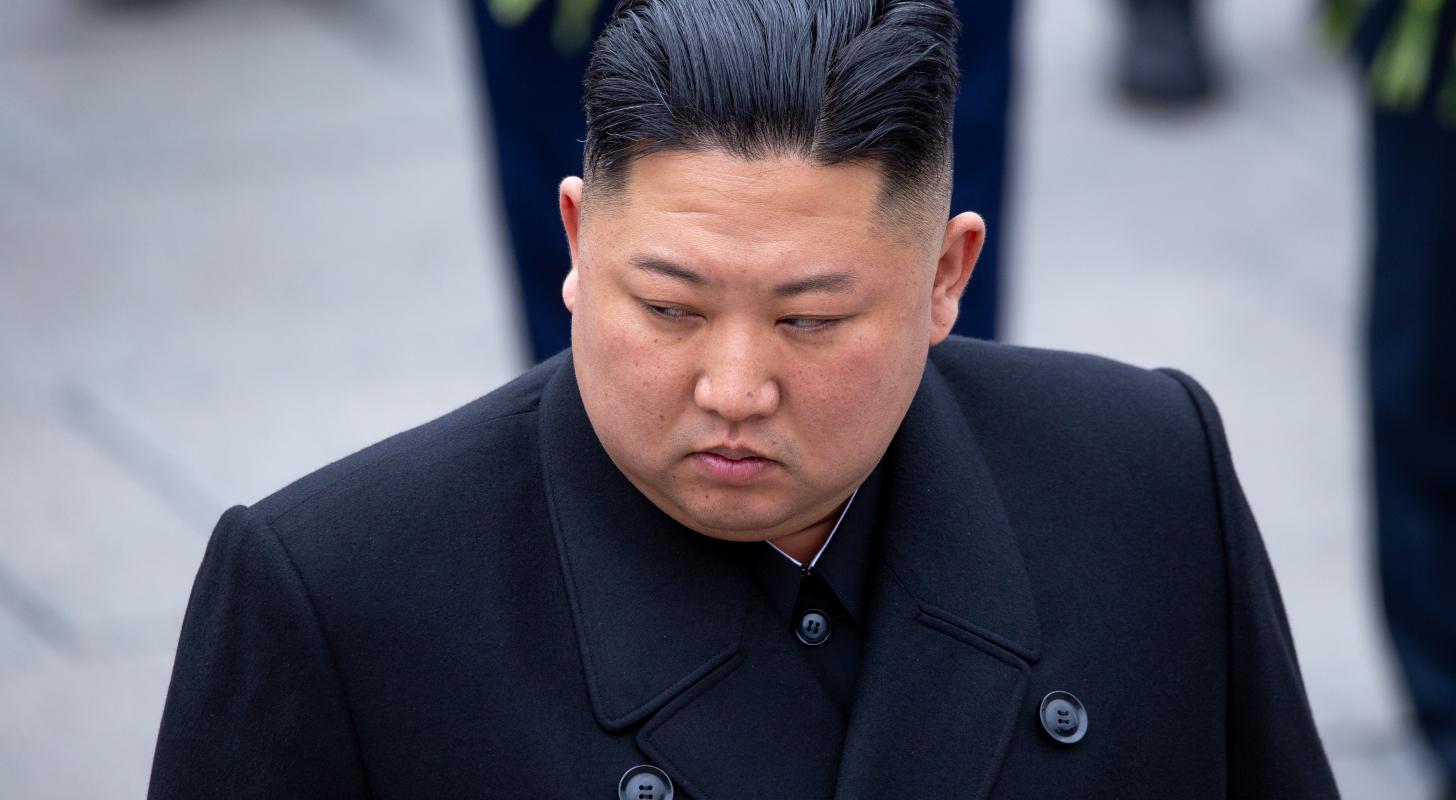 The North Korean foreign ministry on Friday said Ukraine has “no right” to raise sovereignty and territorial integrity issues due to being a U.S. ally.

“Ukraine has no right to raise the issue or dispute our legitimate exercise of sovereignty after committing an act that severely lacks fairness and justice between nations by actively joining the U.S. unjust and illegal hostile policy in the past,” the North Korean foreign ministry said, according to Reuters.

“We will continue to strengthen and develop friendship and cooperation with all countries that respect our sovereignty and treat us favorably based on the principles of sovereign equality, non-interference in internal affairs, and mutual respect,” the spokesperson added.

The scathing attack comes after Ukraine severed its ties with North Korea in protest against the Asian country recognizing Donetsk and Lugansk, the two Russian-backed breakaway self-proclaimed republics in eastern Ukraine, as independent states. The country’s ambassador to Russia had also presented a document with official recognition.

Oleg Nikolenko, a spokesperson for the Ukraine foreign ministry, in a tweet, blasted North Korea and said, “Ukraine today breaks diplomatic relations with DPRK in response to its decision to recognize the so-called ‘independence’ of the temporarily Russian-occupied territories in the Donetsk and Luhansk regions of Ukraine.”