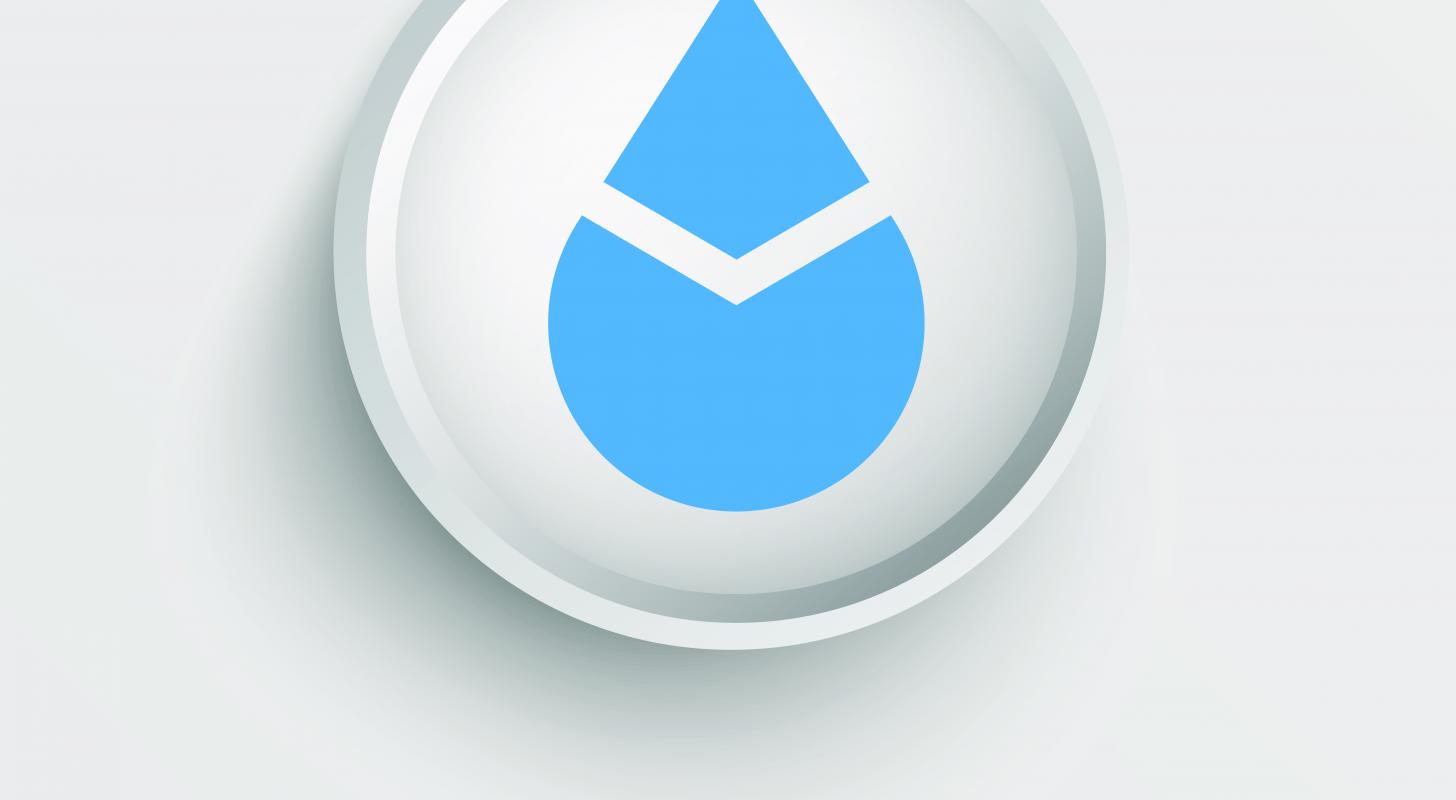 Lido DAO LDO/USD, a staking solution for Ethereum ETH/USD, has rallied by 215% over the last week.

What Happened: According to data from Benzinga Pro, LDO rallied from a weekly low of $0.58 on July 12 to a high of $1.83 on July 17. The majority of LDO’s price action took place after July 15 following the Ethereum developers floating a tentative target date for the Merge.

This merge timeline isn’t final, but it’s extremely exciting to see it coming together. Please regard this as a planning timeline and look out for official announcements!https://t.co/ttutBceZ21 pic.twitter.com/MY8VFOv0SI

Ethereum core developer Tim Beiko proposed September 19 as the target date for the mainnet merge, subject to the Goerli testnet merge going ahead as planned.

Why It Matters: The Merge will signify Ethereum’s official transition to Proof-of-Stake, meaning the network will be run by the validators instead of miners. Those that stake a minimum of 32 ETH can run a validator node and participate in the blockchain consensus.

See Also: HOW TO STAKE ETHEREUM

Lido is a liquid staking solution that has already locked over 4 million ETH worth around $5 billion into the deposit contract on behalf of users around the world. Data from Glassnode shows the number of deposits made through Lido saw an increase following Beiko’s comments.

Last year, a report from JPMorgan Chase & Co. JPM estimated that Ethereum 2.0 would kick start a $40 billion staking industry by 2025.

Benzinga’s Take: The transition to PoS will also make Ethereum miners redundant to the network. As such, it is likely that those currently engaged in mining Ethereum would switch over to other PoW networks like Ethereum Classic ETC/USD. ETC rallied 50% over the last week to a one-month high of $21.38, suggesting renewed interest in the blockchain as the Merge nears.

Photo by Praveen Nanu on Shutterstock