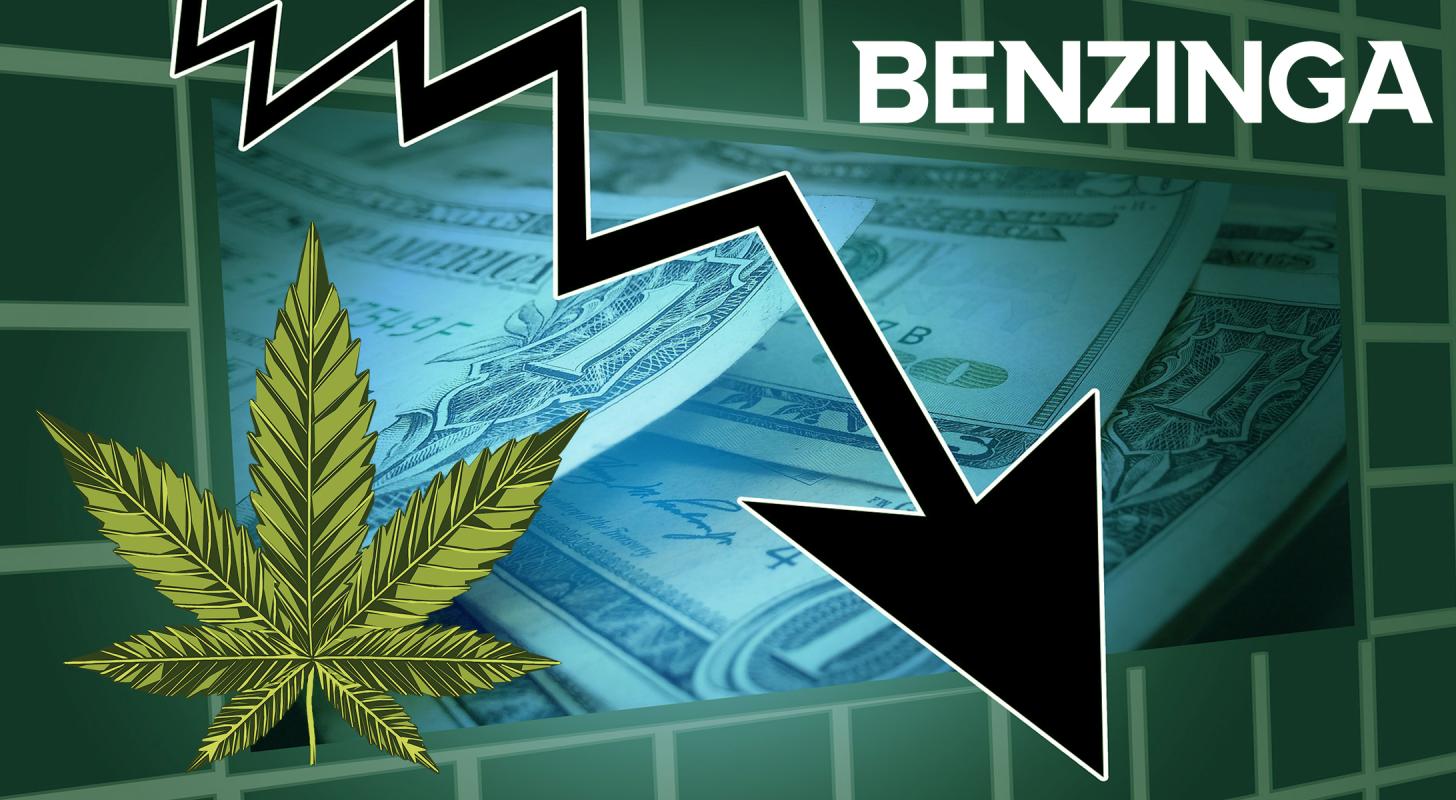 Federal legalization of cannabis seems to be moving slowly. However, states are lifting their bans on both medical and recreational marijuana one by one.

He discussed the impact of recreational sales, highlighting the fact that medical markets, in most states where adult-use cannabis sales had launched are “down double digits” year-to-date.

The analyst said US medical cannabis markets have “not shown much resiliency” emphasizing its “wellness nature” compared to more “pharmaceutical” approach to marijuana in Europe.

Interestingly, an increased investor’s focus on the European medical market, which seems to be growing, is evident. This comes as no surprise in view of the expanding medical cannabis market in Germany, Israel, the UK as well as in Spain and France, which are about to launch.

In Arizona, recreational sales kicked off in January 2021. In the first year of sales, Arizonians spent more than $1.4 billion on cannabis. However, for the three months through May 2022 medical cannabis sales dropped 40% year-over-year, and 11% sequentially, the analyst said. Moreover, according to the Headset estimates, the total combined marijuana sales for calendar 2Q22 at $481 million, down 7% year-over-year.

Michigan medical sales for the three months through May 2022 equaled $82 million, representing a decrease of 42% year-over-year, and 5% sequentially, the analyst said. According to a recent report from the Michigan Marijuana Regulatory Agency, MMJ sales have dropped 48.4% from the previous year to $21.5 million, while adult-use sales – launched in December 2019 – improved 54.5% year-over-year reaching $165.9 million.

In Illinois medical marijuana sales, which remained more resilient according to Zuanic, totaled $93.9 million for the same period, representing an 11% year-over-year decrease. However, in May, combined cannabis sales in the Prairie State grew 6.2% to $159.9 million, down 2.2% sequentially. Recreational marijuana in Illinois sales launched in January 2020.

Massachusetts, which has been selling adult-use cannabis for nearly four years, saw medical cannabis sales for the three months through May 2022 declining by 12% year-over-year to $70.7 million. In May, the state’s cannabis regulatory body reported that adult-use marijuana sales have officially surpassed $3 billion.

In Colorado, where recreational marijuana sales have been legal since January 2014, medical cannabis sales for the three months through May 2022 plunged 43% year-over-year, after a 23% year-over-year drop in the first quarter of 2022. Moreover, for the third consecutive quarter, the Colorado Department of Revenue posted negative comparable same-store sales for cannabis both year-over-year and sequentially. The average amount an MMJ patient spends per month has dropped from $444 in 2020 to nearly $250 in the first quarter of 2022.