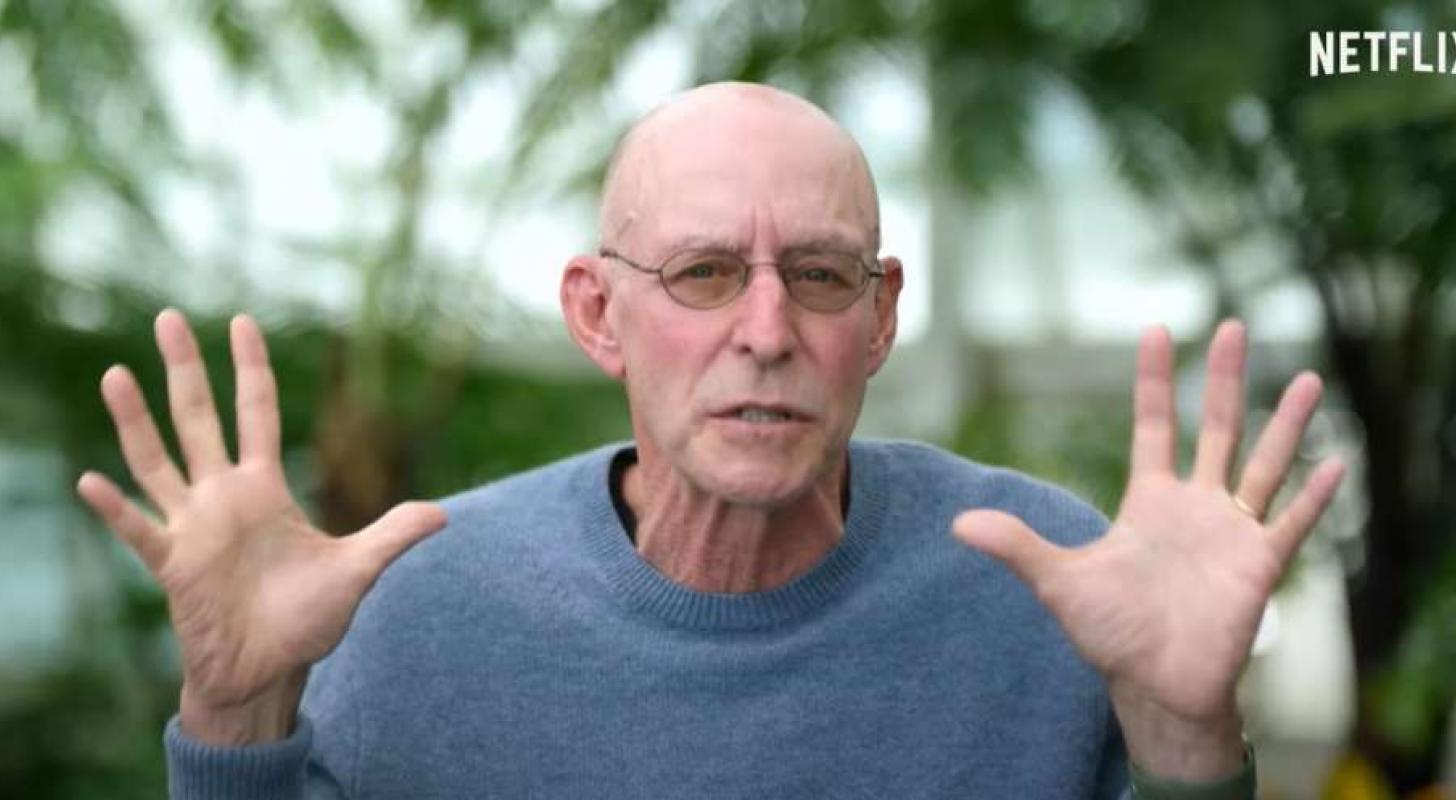 Michael Pollan’s 2018 book “How To Change Your Mind: What the science of psychedelics teaches us about consciousness, dying, addiction, depression, and transcendence” is available on Netflix NFLX.

In the highly acclaimed publication, Pollan explores the renaissance of scientific research into psychedelic compounds and their potential to relieve certain mental health conditions through what is known as psychedelic psychotherapy, while also contextualizing the findings through diving into the history of psychedelics.

Many of the major institutions, researchers and activists reacted to the new release.  Among those tweeting about it are renowned mycologist and entrepreneur Paul Stamets, MAPS founder Rick Doblin, Numinus NUMIF founder Payton Nyquvest, chief medical officer of Awakn Life Sciences AWKNF Dr. Ben Sessa and director of Psychedelics Division at Imperial College London Robin Carhart-Harris, to name a few.

Episode #2 is dedicated to psilocybin history and therapy where I also have a segment on my own journey, from discovering new species of mushrooms to becoming one of the earliest proponents of the scientific benefits of psilocybin. #HowToChangeYourMind pic.twitter.com/W2cCJxLMQq

Now streaming: @Netflix‘s “How to Change Your Mind” series!

If I text you “🍄” then you agree that access to #psychedelic #mentalhealthcare means better care for all. #howtochangeyourmind

Of all the dozens, if not hundreds, of contemporary psychedelic start-ups of recent years, only ONE company was featured in the Netflix documentary:@awakn_ls

The strongest, most innovative and experienced.

Executive produced by Alex Gibney and directed by Alison Ellwood, the four-chapter documentary was released on July 12, and has attracted lots of attention, comments, and launched a set of events related to the topic. LSD, psilocybin, MDMA, and mescaline are the psychedelics featured.

For instance, Carhart-Harris, Ph.D., who also appears on the new Netflix docuseries, will be heading a live Q&A event on July 20 to reply to inquiries regarding the therapeutic effects of psychedelics.

Did Netflix’s How To Change Your Mind spark your curiosity? Register today for our LIVE Q&A event on July 20 with @RCarhartHarris, one of the leading psychedelic scientists featured in the new docuseries based on @michaelpollan‘s NYT bestselling book.https://t.co/sxVlvJExdj pic.twitter.com/xsuzNYo9eC

Pollan told Deadline that “it’s one thing to describe the powerful effects of these substances in a book, and quite another to evoke that experience, and its incredible potential for healing, on the screen, as the Netflix adaptation of How to Change Your Mind has masterfully done.”

One thing that is important to consider is that the perspective of psychedelics as a potential healing path for mental conditions provided by the docu-series will most likely be the first time many people learn about it.

The four episodes follow a group of people suffering from mental health disorders such as OCD and depression, who had reached a desperate point in their lives. After receiving guided psychedelic therapy by enrolling in clinical trials, they felt their existence had changed, perceiving a massive benefit from the experience even after several months.

Some reviews point out what they considered a flaw in the documentary: it does not show stories of people for whom psychedelics haven’t turned out to be so great.

Undergoing studies on the different psychoactives -MDMA, psilocybin, LSD- for the different mental health conditions -most notably PTSD, depression and addictions- are showing positive results. Nonetheless, the warning that “psychedelics aren’t for everyone” must be repeated over and over. The truth is that they don’t work with everyone and don’t always provide the desired effect.

As James Hallifax recalls on Psychedelic Spotlight, even in the most successful trials psychedelic therapy only helps up to a third of people entering remission. Which means that, although success stories such as those in How to Change Your Mind are real, the most common outcome is patients are (more or less substantially) helped by psychedelics, but their illnesses don’t disappear.

So, if you’d like to watch a visually-enticing, educational piece on the history and actuality of psychedelic compounds and their impact on mental health, this is definitely a must-see. Just don’t forget that psychedelic research is still being developed, compounds are still scheduled as illegal and each mental health condition is individual and therefore works in its own way.