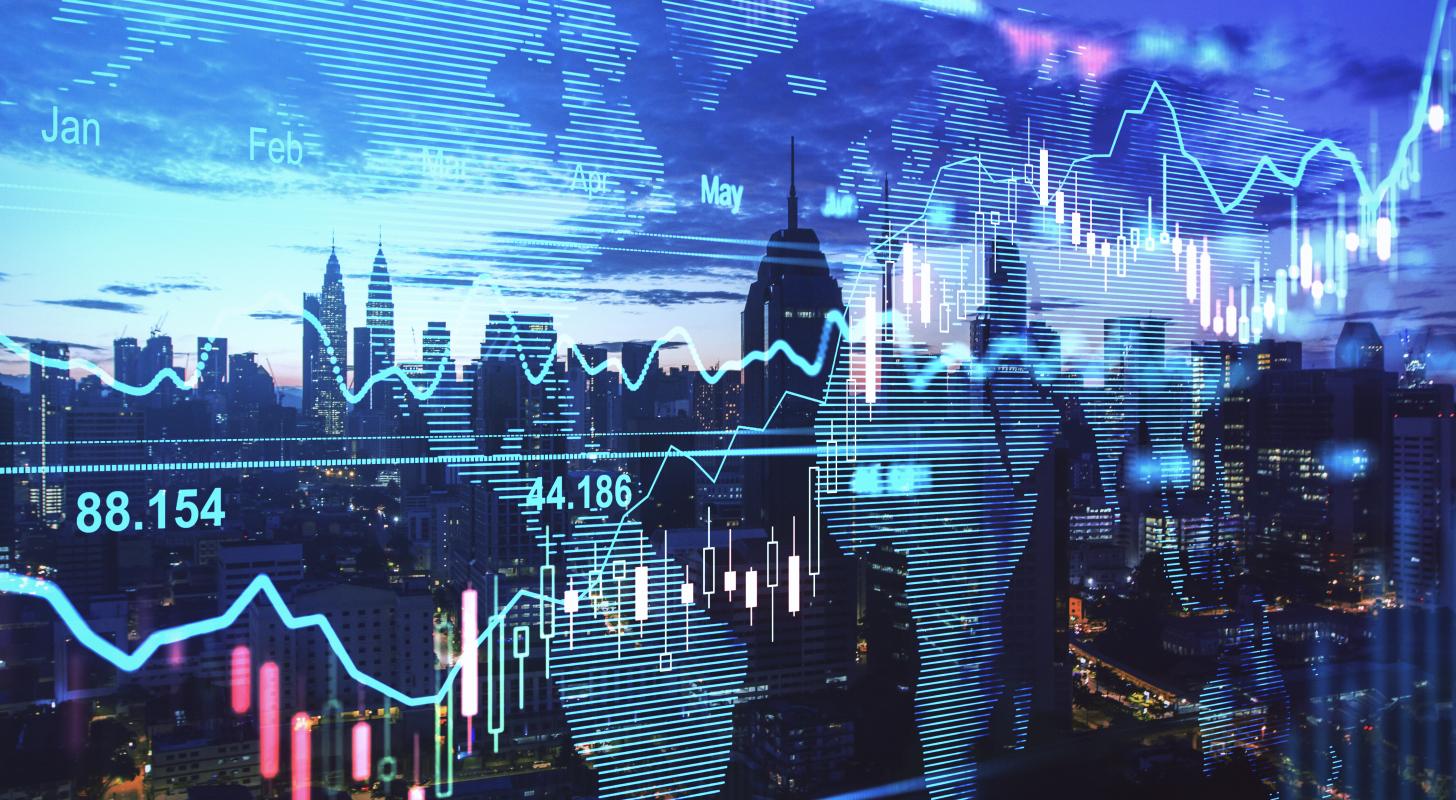 The majority of the Asia-Pacific markets traded lower on Tuesday morning except for the Nikkei, which opened marginally higher at 0.76% following a holiday on Monday. Investors are eyeing corporate earnings and oil prices.

Japanese shares are witnessing some buying after a three-day weekend with the Nikkei breaching the 27,000 mark in early trade before settling down at 26,980.50. Bank of Japan Governor Haruhiko Kuroda is determined to maintain stimulus and BOJ officials are seeing potential green shoots of sustainable inflation, reported Bloomberg.

The Reserve Bank of Australia released its July meeting minutes where it warned the cost to economic growth and employment, in the long run, would be higher if the psychology around inflation deteriorates. The ASX 200 was trading marginally lower at 0.6%.

Indian markets traded flat on Tuesday morning with the Sensex and the Nifty hovering around Monday’s close.

Macro Factors: Bank of Japan is set to release its rate decision on Thursday and traders around the world would be eyeing the apex bank’s Quarterly Outlook Report.

Company News: Swire Coca-Cola, a wholly-owned subsidiary of Hong Kong conglomerate Swire Pacific announced it has reached a definitive agreement to acquire Coca-Cola KO subsidiaries with bottling businesses in Vietnam and Cambodia. The transactions will be Swire Coca-Cola’s first investments in South East Asia, giving the company a leading position in one of the world’s fastest-growing beverage markets, the firm said in a statement.