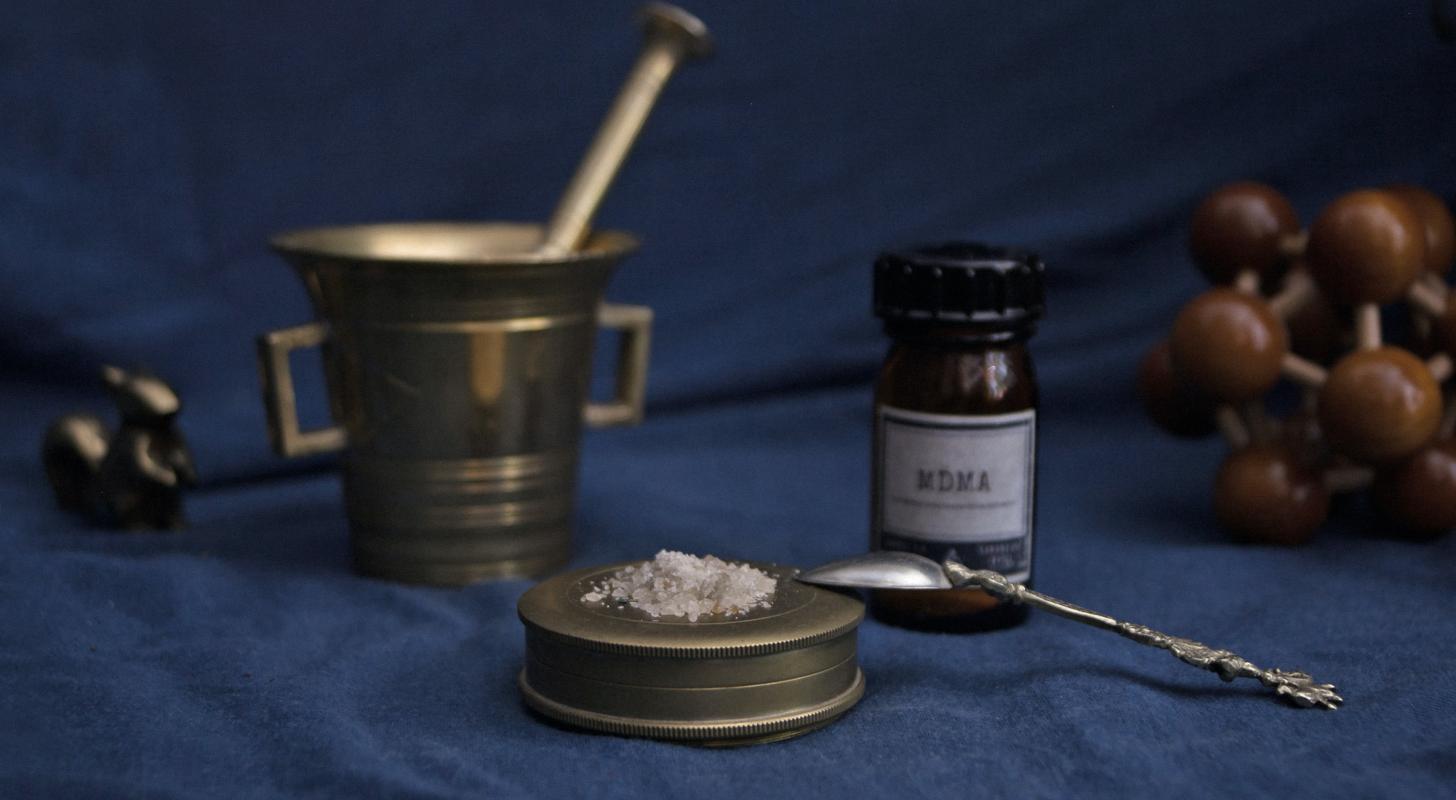 A few kilometers outside Amsterdam, the world’s first trial for an MDMA store, named “De XTC Winkel”—or “The Ecstasy Shop” in English—will be open to public until mid-September, as Gemma Ross reported on Mixmag. The new shop is located in the city of Utrecht.

Considered a “hard drug,” ecstasy is still illegal in the Netherlands. Therefore, the store won’t sell drugs but exhibit an interactive experience of how ecstasy shops could operate in an imagined or future world where ecstasy is actually legal.

The show is part of Poppi, the new interactive drugs museum aiming at discussing drugs, building bridges and breaking taboos. Specifically, “The Ecstasy Shop” will provide information on MDMA, as well as prove its ability to aid the government in harm reduction through its supportive services company “Mainline.”

Moreover, the store will demo the sale of MDMA through different models, and will give out dummy pills to visitors with information on regulation policies.

Steve Rolles, senior policy analyst for the Transform Drug Policy Foundation, tweeted explaining with further detail what can be found at the premises.

“The set-up presents three different models for how retail MDMA might function,” he wrote.

I hope this shop gets media attention & accelerates the public debate in the Netherlands & beyond.

MDMA is here to stay – so we can learn from past failures and explore options for responsible regulation – or carry on making the same mistakes.

Rolles further stated that it’s because of the country’s historical pragmatism over drug policy and because of its illegal market issues that the Netherlands “is perhaps the country where the political and public debate on MDMA regulation has made the most progress.”

Photo by Pretty Drugthings on Unsplash