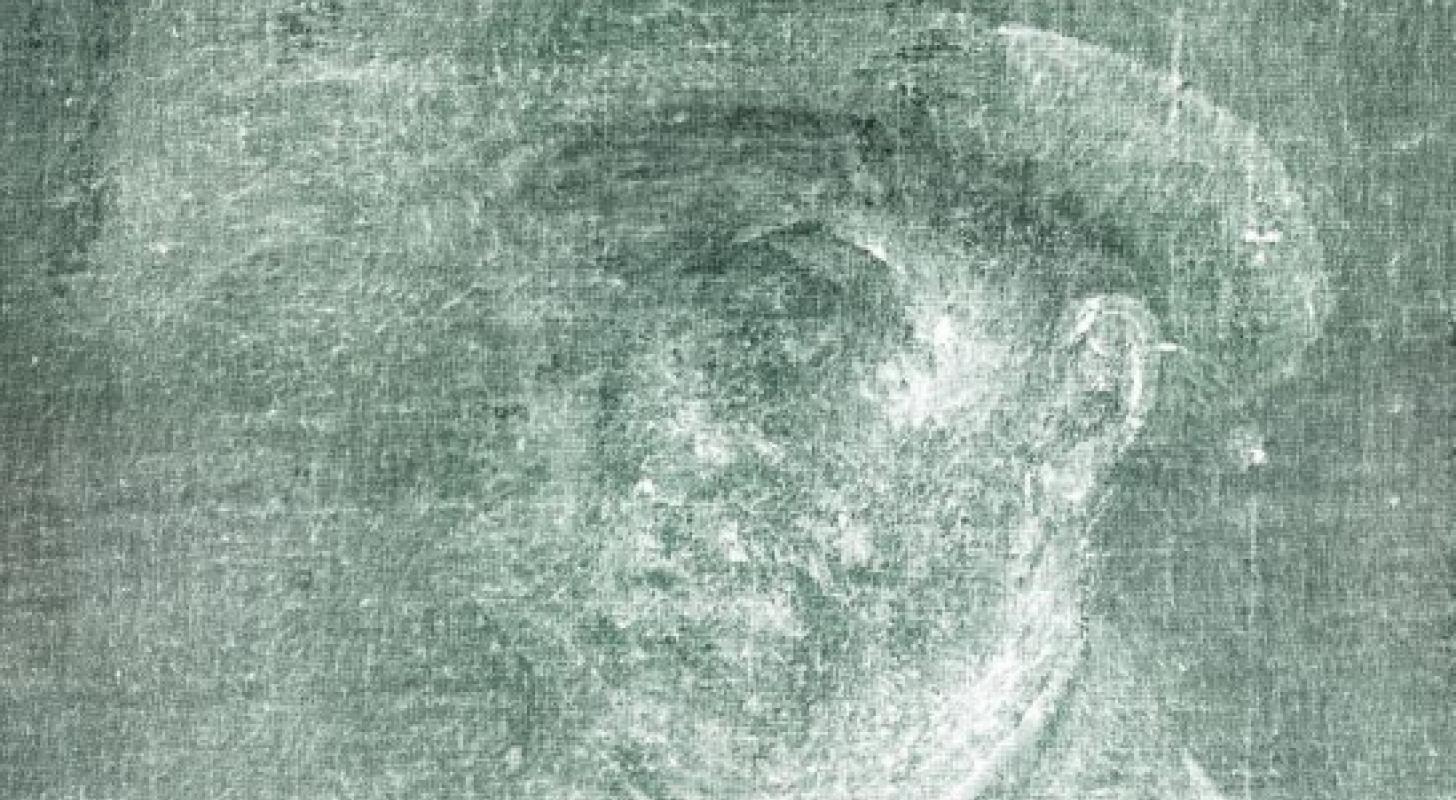 Just when you thought you knew everything there was to know about Vincent van Gogh, a hitherto unknown painting by the brilliantly doomed artist emerged — although bringing it to public view might prove tricky.

What Happened: The BBC reported that the staff of the National Gallery of Scotland had X-rayed its van Gogh work, “Head of a Peasant Woman,” prior to an exhibition of the artist’s work and were shocked to discover a self-portrait of the artist covered by layers of glue and cardboard behind the painting.

The Dutch-born, French-based artist struggled financially during his lifetime and would reuse canvases when funds ran low, painting on one side and then the other. Lesley Stevenson, the gallery’s senior conservator, expressed “shock” in studying the X-ray and unexpectedly finding van Gogh “looking out at us.”

“This is a significant discovery because it adds to what we already know about van Gogh’s life,” Stevenson said.

What Happens Next: “Head of a Peasant Woman” was painted in 1885 and has been part of the National Gallery of Scotland collection since 1960. Curators theorized the self-portrait may not have been completed when it was glued to the cardboard when canvas was being framed.

The challenge now is trying to remove glue and cardboard to liberate the self-portrait without damaging “Head of a Peasant Woman.” Until such time, the X-ray image of the self-portrait is being presented in a special lightbox for the gallery’s van Gogh exhibition.

Photographs courtesy of the National Gallery of Scotland