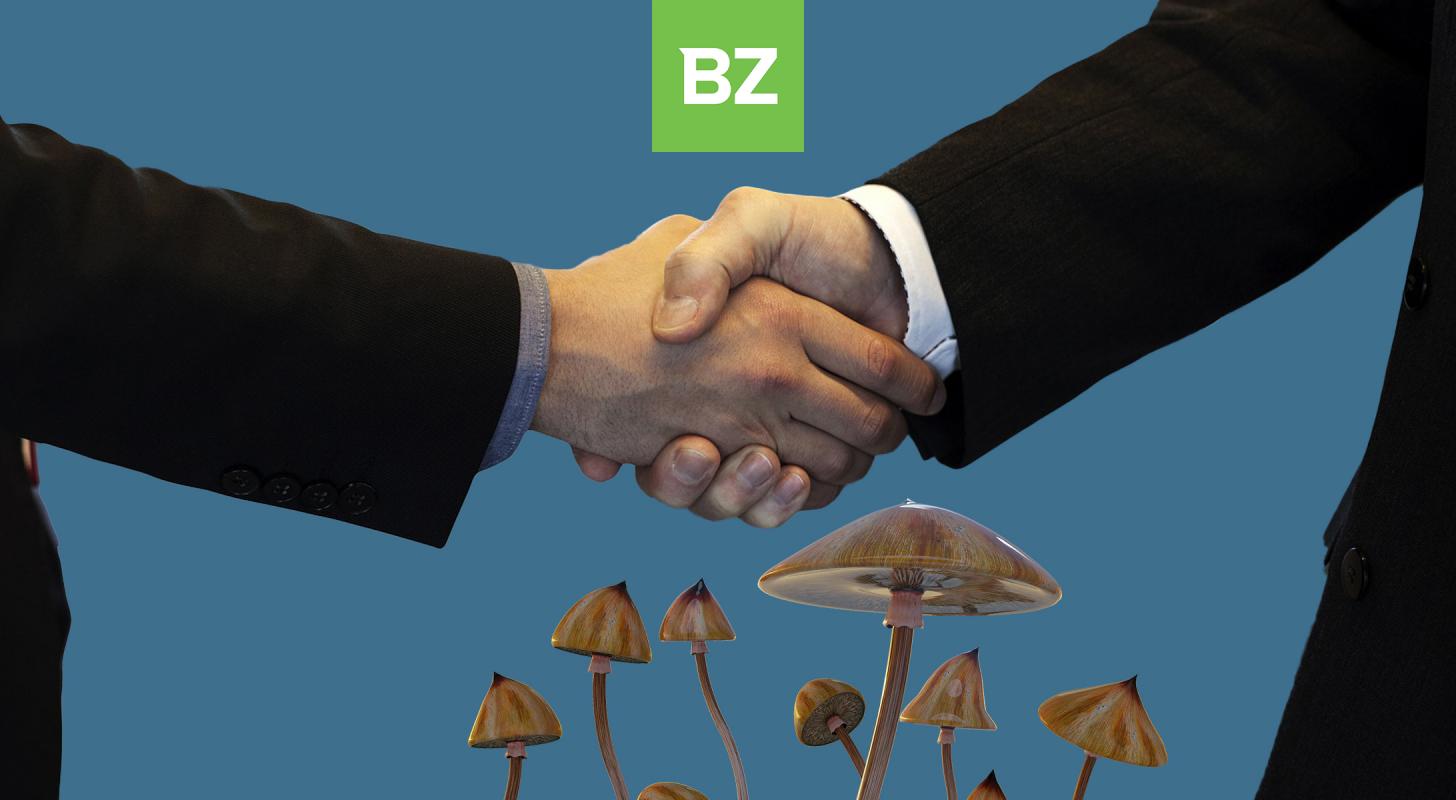 A legislative panel recently listened to advocates fighting to broaden the scope of medical treatment and research, as reported by Independent. If the petition is granted, it would allow for the use of psychedelic mushrooms within mental health treatments for depression, anxiety, psychological trauma and alcoholism.

Physician and professor at the University of New Mexico Lawrence Leeman called legislators to advance the expansion of psilocybin therapies without the still-pending federal decriminalization or its regulatory approval, outlining the emerging protocols. These involve six-hour supervised sessions and extensive discussions on the counseling experience.

Leeman also warned that public interest is currently spawning illicit and underground experimentation. “I do think there is a lot of promise from these medications,” he said. “If this does go ahead, let’s do this really safely, let’s make sure we have people who are well trained (to administer the psychedelics) … Let’s make sure that people have counselors to see afterward.”

Up to now, it is unclear whether New Mexico lawmakers will pursue legislation for the medical use of psychedelics. The Democratic-led legislature has set its discussion in the next regular session, in January 2023.

Currently, the state’s lawful access to psilocybin-assisted therapy is available through clinical trials.

Valentine further detailed that the University of New Mexico is expanding its research and knowledge in psychedelics-based therapies. “These questions are starting to be answered about who might benefit from this therapy. I just feel very fortunate to be in a position to really bring this forth into real world situations,” he said.