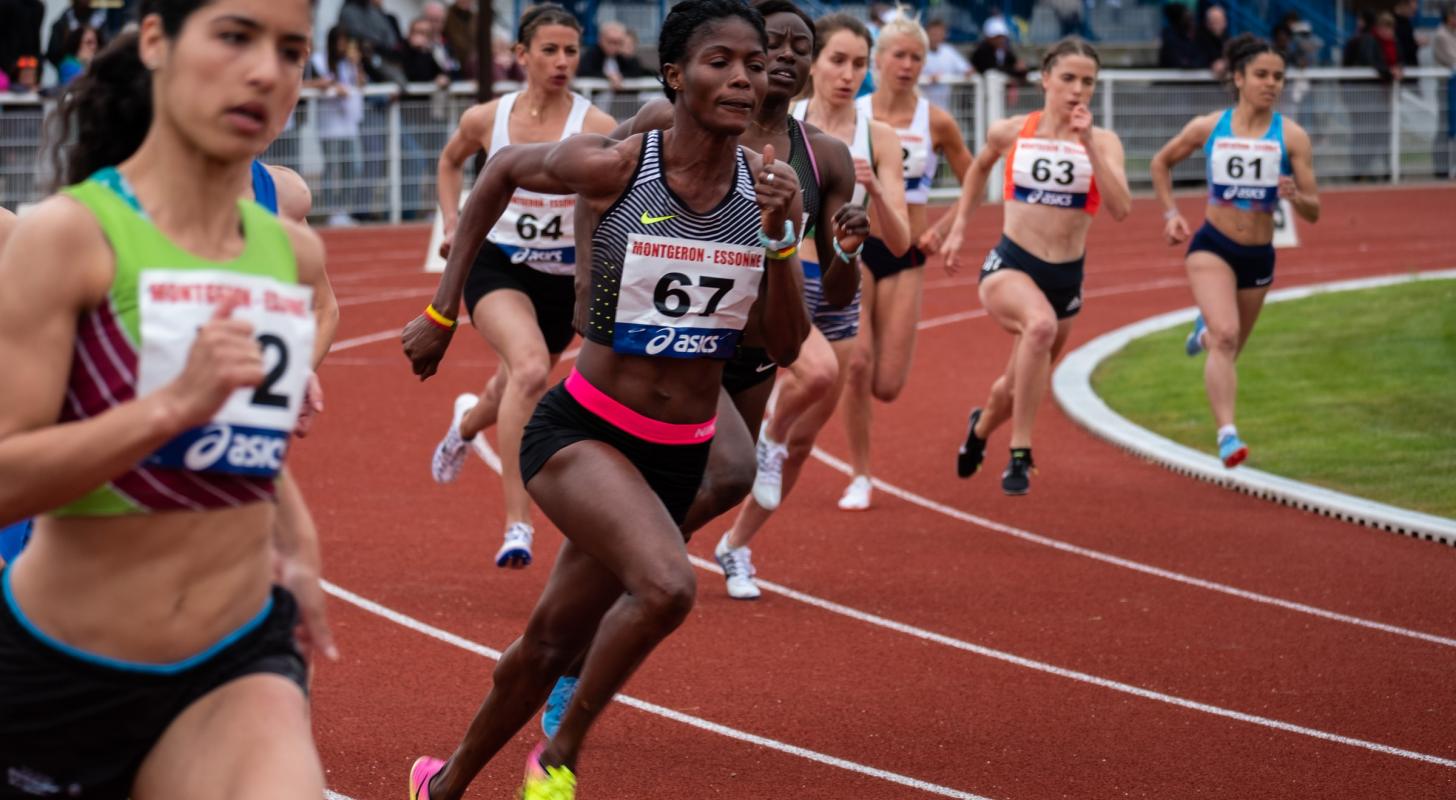 A new study, published in the Journal of Strength and Conditioning Research said that women regular cannabis users do not produce as much anaerobic power as those who don’t partake, even when active and fit.

Through their research, investigators from the University of Northern Colorado determined if chronic cannabis use in physically active, female athletes make changes in their health performance.

Researchers compared 12 healthy female cannabis users with 12 nonusers. Both groups were 19 to 34 years old and regularly engaged in resistance and aerobic training.

Related to the pulmonary function, strength and power assessment, and c-reactive protein concentrations between cannabis users and non-users researchers did not observe significant differences.

“There were no differences between groups with respect to body size, body composition, pulmonary function, cardiorespiratory function, or muscular strength,” said the authors of the cross-sectional study.

“It is important for both coaches and athletes to consider whether athlete performance is highly dependent on short-term power output,” the researchers said.

There is proven evidence that athletes are using cannabis products. A study reported that “of 46,202 surveyed athletes, 1 in 4 reported the use of cannabis.”

Other research explored that “most (77%) of the subjects reported that cannabis positively affected their performance through improved focus, energy, relaxation, and recovery after a workout.”
In addition, many professional athletes have been outspoken regarding their use of marijuana.