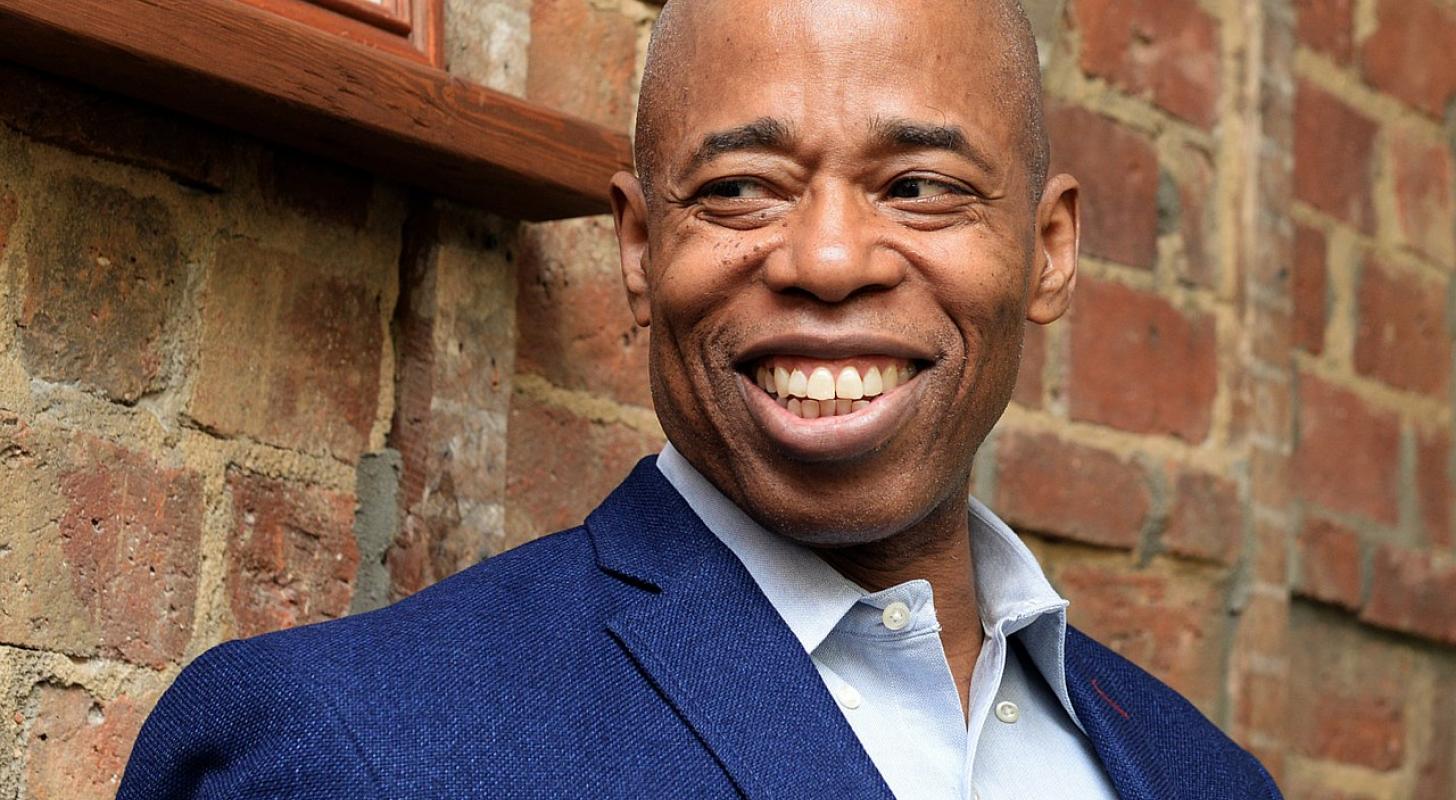 Mayor Eric Adams is conducting a job search for a first-ever “Cannabis NYC Founding Director” to represent the city’s marijuana interests once the state officially gets legal sales underway.

Adams said his new cannabis czar can be either a lawyer, an architect, an engineer or an accountant, according to the job listing posted last week by the Department of Small Business Services.

The Big Apple’s weed leader will be a liaison between City Hall and the state Office of Cannabis Management (OCM), according to the job description although the city will officially be answering to the state, which has been charged with regulating the industry according to the Marijuana Regulation & Taxation Act which was signed into law in March 2021.

One source close to Adams, reported the Post, said the mayor is looking for someone to fill the role who has had “lived experiences, understands the industry and has been unfairly targeted in the past by law enforcement to give them an opportunity to be part of the growing cannabis economy.”

No salary is mentioned in the job posting, though a tag beside the post reads “salary to commensurate with experience.”

Adams has said in the past that he backs state policy that prioritizes the issuance of licenses to those who have suffered as a result of the war on drugs. In January, Governor Kathy Hochul pledged $200 million to ensure social equity is part of the state’s legalization program.

The OCM estimates cannabis sales will be up and running by the end of 2022 with retail licenses scheduled to be released this coming fall.

“The No. 1 thing I smell right now is pot. It’s like everybody’s smoking a joint now,” Adams said. “You know, everybody has a joint.”

New York projects the cannabis industry will bring in $1.25 billion in revenue over the course of six years.