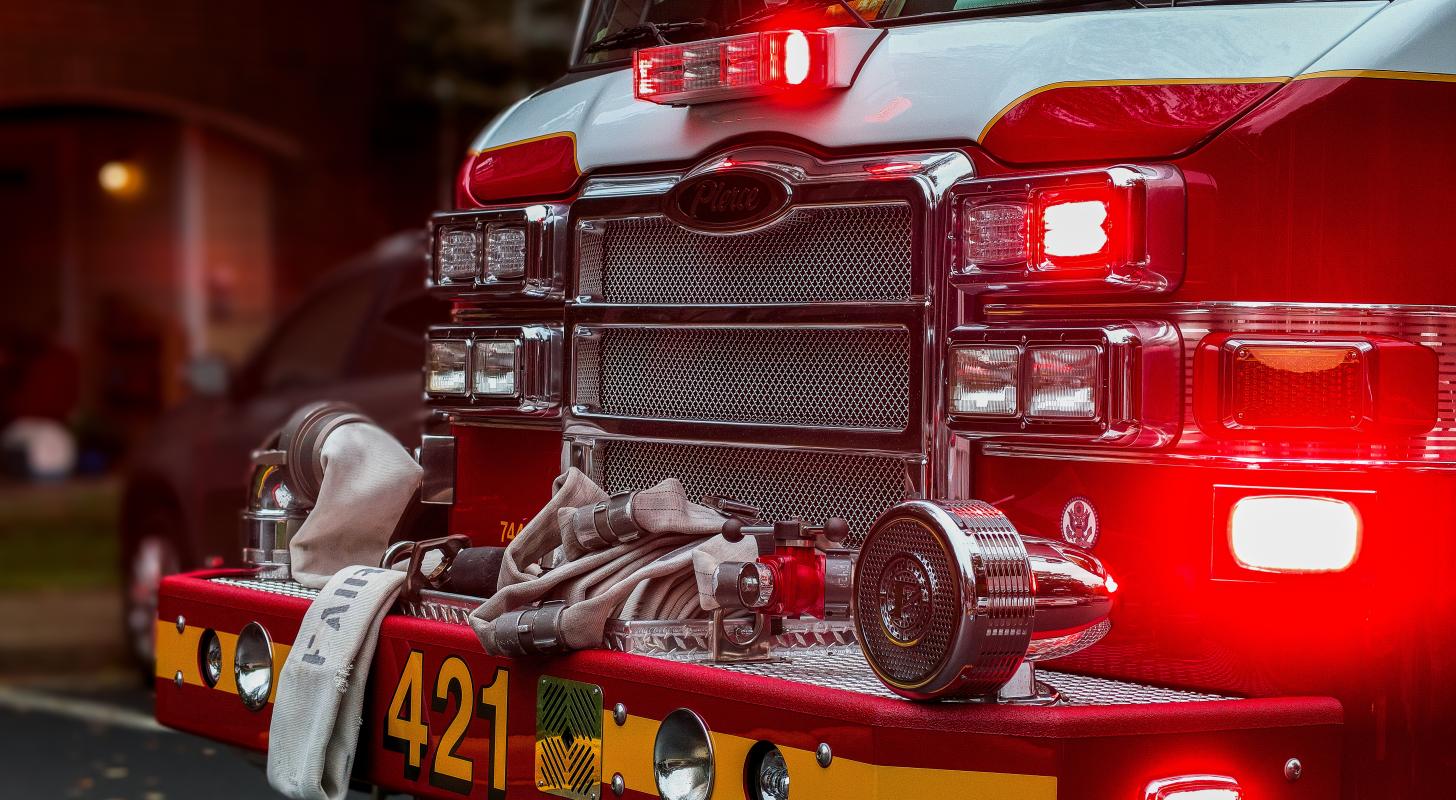 The New York City Fire Department (FDNY) is considering a change to its cannabis testing policy.

Following the recent news that the New York Police (NYPD) would stop drug testing officers for marijuana, which the department reversed several hours later, an FDNY union rep is claiming it is behind the move that has raised some dust.

In an internal memo distributed to its members on Thursday, the Uniformed Firefighters Association (UFA) said their inquiries related to drug testing policy now that New York has legalized marijuana resulted in a directive that propelled the change, as per Viral news NY’s tweet.

“It is our belief that our inquiries to the Department led to the New York City Law Department’s opinion referenced in the leaked NYPD memo,” the document states.

The UFA is now urging its members to be patient until official changes are announced.

“The new Department guidelines are forthcoming regarding changes to the current FDNY drug testing policy,“ the memo continues. “We expect the guidelines to be issued within two weeks.”