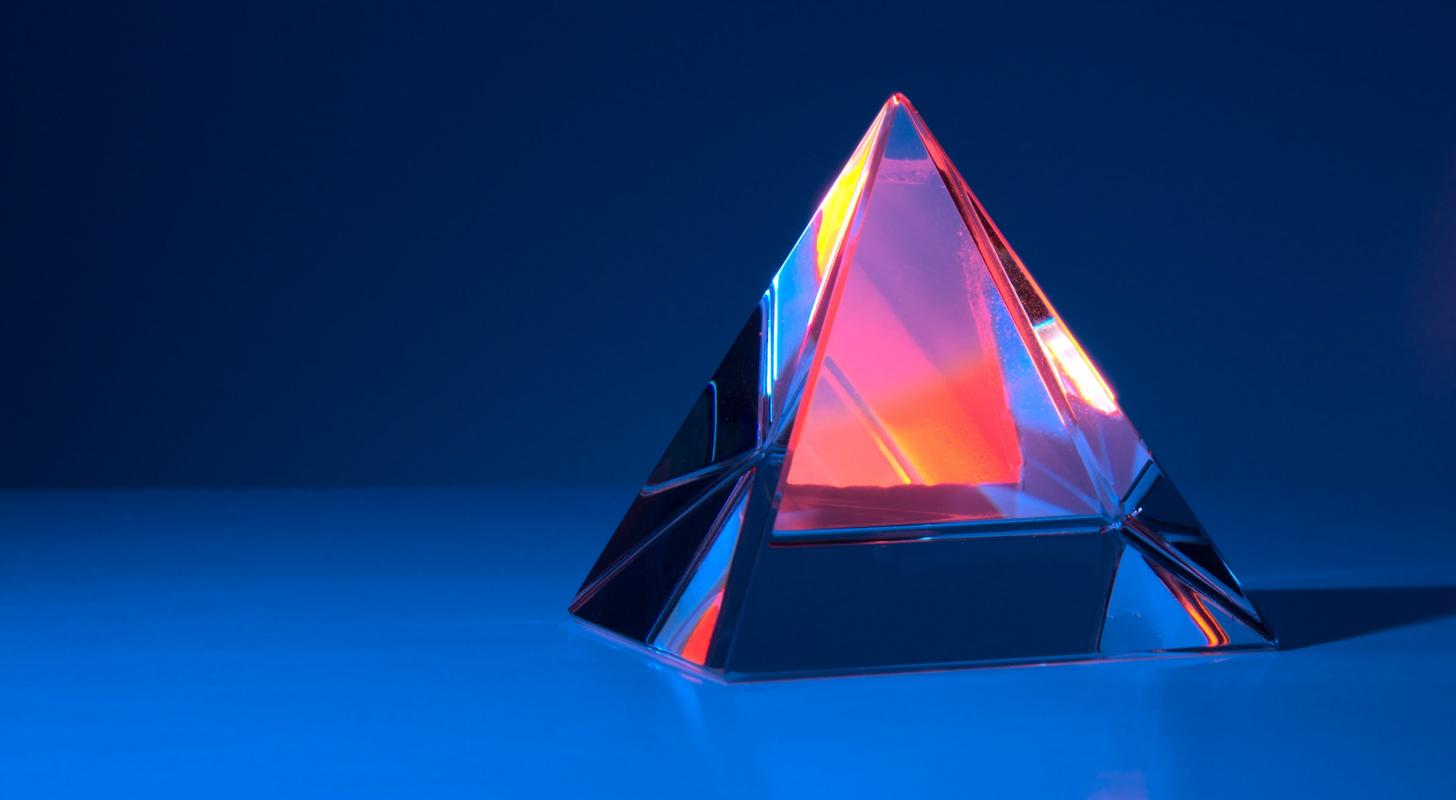 JuicyFields, a pyramid scheme for cannabis investment that guaranteed its clients returns of up to 66% in just three months, froze cash withdrawals, removed their profiles from social media networks and those responsible disappeared without a trace, reported elDiario.es.
“The project has proven to be a textbook pyramid scheme, but this time with the attractiveness that a booming sector such as cannabis represents for many investors,” the Spanish media reported. Meanwhile, tens of thousands of investors worldwide saw their savings disappear in a flash.

Youtubers, Influencers And The Promise Of Getting Rich Overnight

Through an aggressive campaign on social media – including dozens of YouTubers, influencers and cannabis events – the company managed to position itself in public opinion by promising astronomical returns. Based in the Netherlands, JuicyFields presented itself as a “collective farming platform,” even though Dutch financial regulators had warned about a “possible scam.”

The web platform allowed, without requesting a single identity document, people to invest up to 180,000 Euros via bank transfer or cryptocurrencies. The investment was supposedly intended to grow marijuana plants in legally authorized companies. In theory, after 108 days the plant would be harvested and sold, amortize the investment plus interest that ranged between 33% and 66%.

On Monday July 11, a group of company workers announced they were going on strike for non-payment of wages. Following the announcement, the company froze all cash withdrawals, saying the suspension would only last 48 hours. However, by Wednesday, all JuicyFields social networks were shut down and removed, as well as the company’s Telegram chat groups.

On the same Wednesday, a law firm in Venezuela and a German pharmaceutical company announced on websites that they had nothing to do with JuicyFields. The announcement precipitated the fall of the pyramid scheme with members of the C Suite vanishing into mid-air. Investors were no longer able to access their personal web accounts to find out what their account balances were and the status of their plants.

The resignation of the CEO, Willem van der Merwe, was announced on Thursday.

Who Is Behind The Scam?

Allegedly, the destination of the money was a bank account in Cyprus. “Choosing a bank in Cyprus was a company decision,” Zvevda Lauric, director of communications at JuicyFields, said in May. “It has nothing to do with it being a tax haven.”
JuicyFields’ website listed two brothers as co-owner and lawyers respectively of the company: Stefan and Friedrich von Luxburg, allegedly linked to Luxembourg royalty.

“Stefan is listed in the Swiss commercial register as president of a project’s parent company, called JuicyFields AG. According to the same Swiss register, up to 91 other companies are linked to this company. Friedrich, a lawyer who heads a law firm in Venezuela called Luxburg Carolath, is the same one who sent a statement this week disassociating himself from JuicyFields,” wrote Pol Pareja in elDiario.es.

In 2020, the company claimed to have deals with cannabis giants Canopy Growth CGC and Aurora Cannabis ACB.

To justify its high profitability, the company claimed that it could grow cannabis for US 20 cents per gram. Too good to be true, even for big players like Aurora and Canopy.

Photo by Michael Dziedzic on Unsplash.