Overview Of Value Stocks In The Communication Services Sector 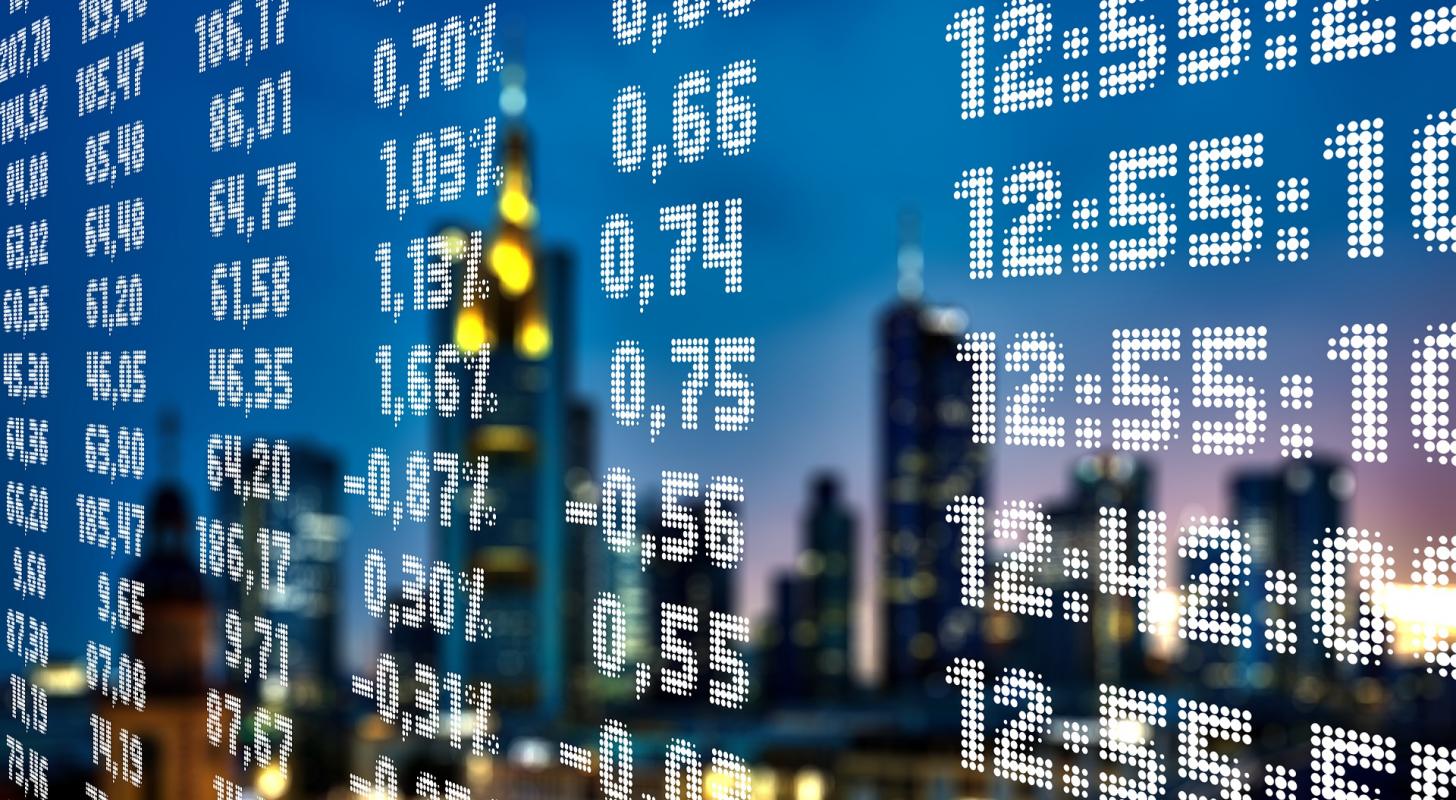 A value stock is traditionally defined in terms of how investors in the marketplace are valuing that company’s future growth prospects. Low P/E multiples are good base indicators that the company is undervalued and can most likely be labelled as a value stock.

Benzinga Insights has compiled a list of value stocks in the communication services sector that may be worth watching:

These 5 value stocks were selected by Benzinga Insights based on quantified analysis. While this methodical judgment process is not meant to make final decisions, our technology can give investors additional perception into the sector.