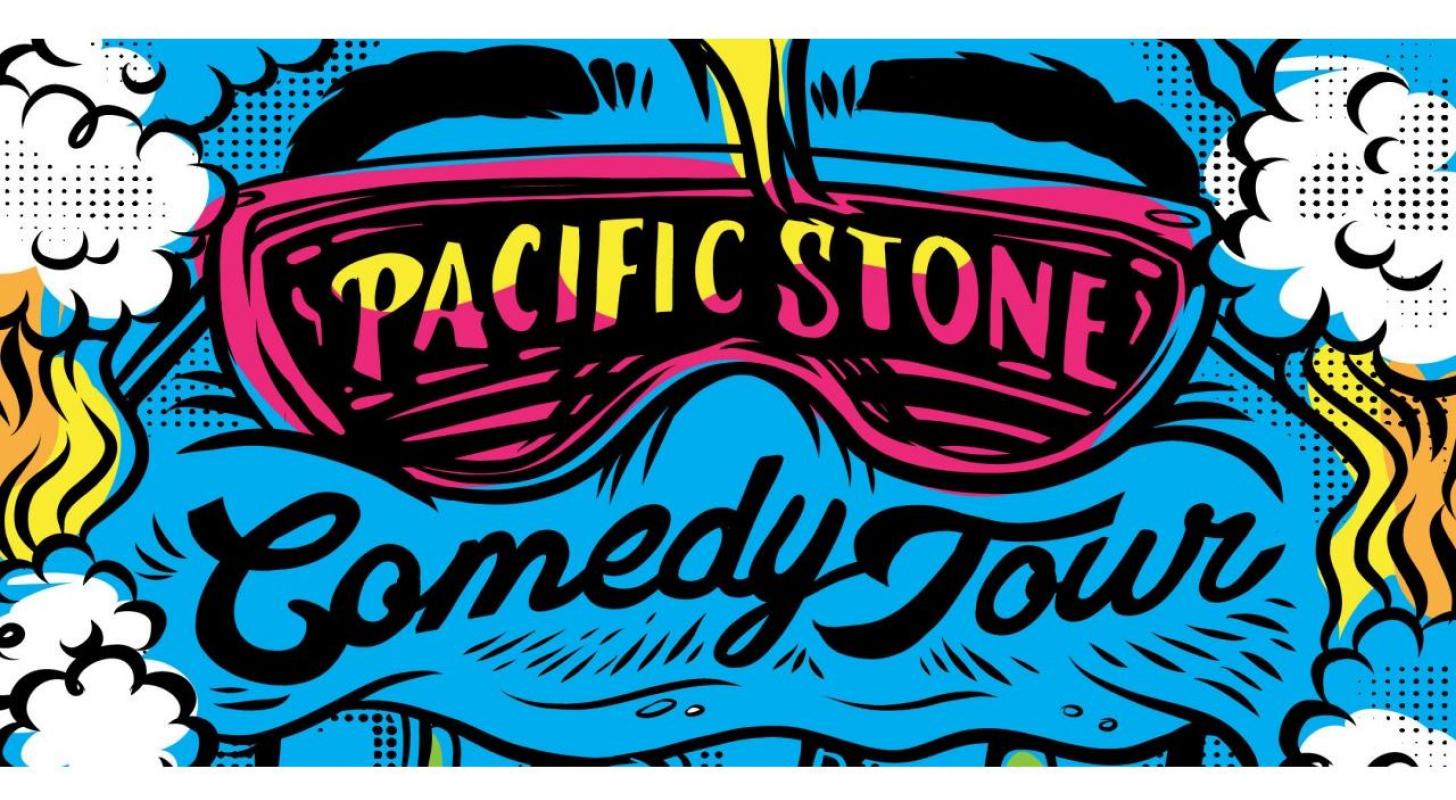 The Pacific Stone Comedy Tour is an invite-only experience for budtenders and retailers at a ticket price of $4.20, with all proceeds donated to RIP Medical Debt. The first show will kick off on July 27 at Club Tee Gee in Los Angeles, with additional dates to be announced in Santa Barbara and Northern California this October. Curated by Weed + Grub co-hosts Mike Glazer and Mary Jane Gibson, the multi-city tour will feature a dynamic lineup of comedians and entertainers.

According to a recent analysis from Headset, approximately 55% of budtenders in the US and Canada who worked at any point over the previous 12 months had departed by the end of that time period. Also, in both countries, nearly a quarter of all budtenders hired in the past year did not complete a full month of work before turning over. Pacific Stone’s goal is to create a campaign celebrating the budtenders and retailers who fuel the industry on a day-to-day basis, with the hope of reinvigorating the excitement of working in cannabis and building community around the plant that brings us together.

“We are so hyped to curate a blazingly funny comedy tour fueled by Pacific Stone — their MVP Cookies gets us perfectly lit every time!” stated Mike Glazer and Mary Jane Gibson, co-hosts of Weed + Grub. “As the comedic duo behind Weed + Grub, bringing our favorite comics together to celebrate great cannabis and delicious food while having a hilarious time is the perfect Venn diagram of what we’re all about. Join us to spark up, chow down, and laugh until you can’t see straight!”