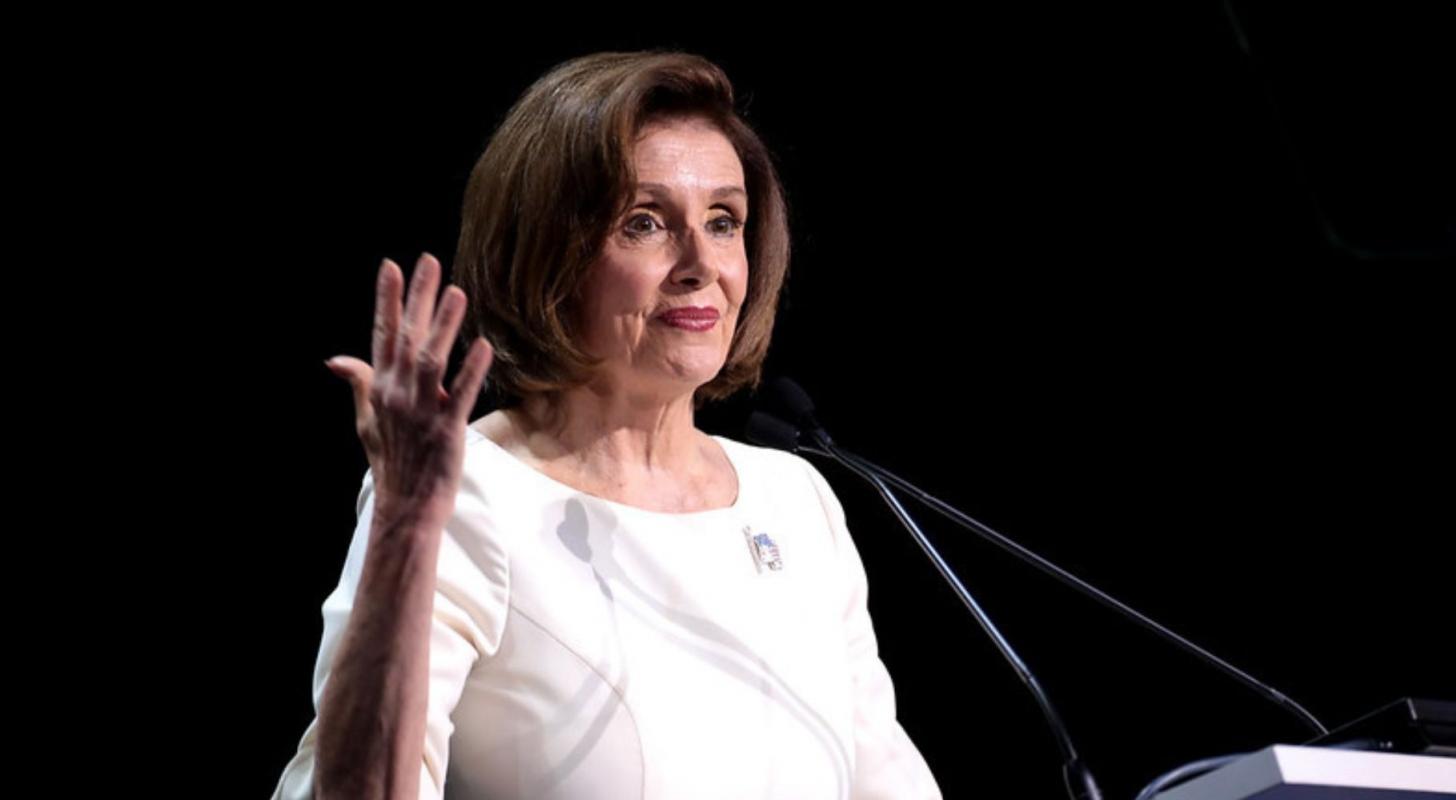 The U.S. Department of Commerce reported July 15 that congress is moving towards a Tuesday vote on the CHIPS Act in a bipartisan effort to increase domestic semiconductor manufacturing.

What To Expect: According to Reuters, the bill will provide $52 billion in subsidies and tax credits for semiconductor manufacturers.

Pelosi Trade Tracker: On June 17, 2022, Paul Pelosi purchased 20,000 shares of Nvidia Corporation NVDA worth between $1 million and $5 million dollars, according to the speaker’s disclosure report released July 14. Mr. Pelosi exercised 200 call options, allowing him to purchase 20,000 shares of Nvidia at a strike price of $100 dollars.

“It certainly raises the specter that Paul Pelosi could have access to some insider legislative information,” Craig Holman, a government affairs lobbyist for the left-wing think tank Public Citizen, told the Daily Caller News Foundation.

However, Nancy Pelosi did not purchase or sell any semiconductor stocks ahead of the Tuesday vote. “The Speaker has no prior knowledge or subsequent involvement in any transactions,” Drew Hammill, Speaker Pelosi’s spokesman, said in a statement to FOX Business.

Not to mention, much of Pelosi’s public equity comes from options trading, since millions of dollars of options are exercised and sold each year, as mentioned by the FinePrint Data.

Nancy Pelosi’s net worth in 2008 was $32 million and exploded to an estimated $115 million in 2018, making her the sixth-richest member in the House.

Due to the Pelosi family’s rapid increase in net worth and stock trades that appear to take place before Congressional votes on industry matters such as the CHIPS Act, they have garnered unwanted attention from critics.

Stock Act: The Stop Trading on Congressional Knowledge Act of 2012, also known as the STOCK Act, is an Act of Congress designed to combat insider trading by prohibiting members of Congress from using non-public information for profit. It was signed into law following reports of members of the Congress trading stocks during the 2008 financial crisis.