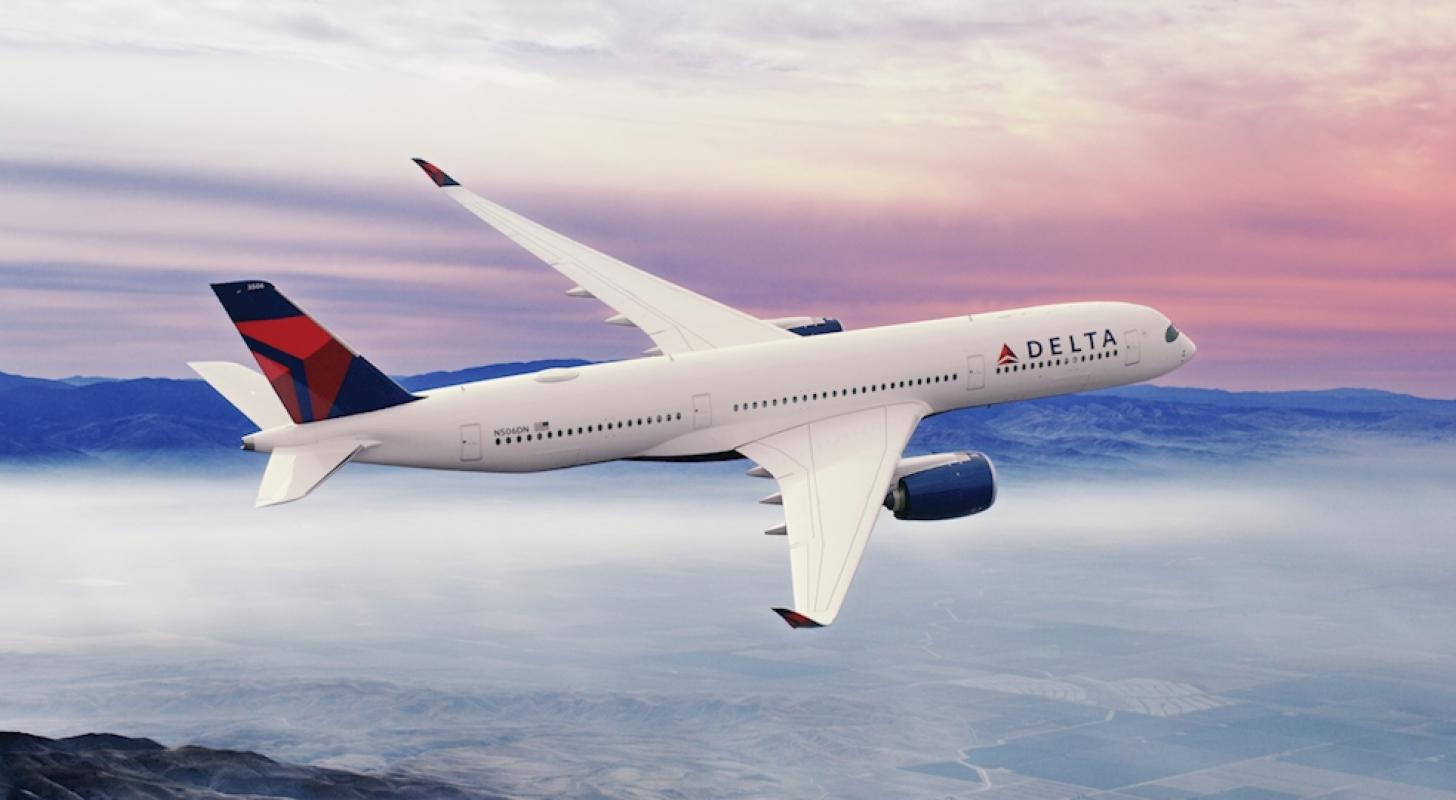 That happens to be the case with Delta Airlines Inc. DAL, which is the PreMarket Prep Stock Of The Day.

Pre-Earning Rally: There was either some short-covering or investors nibbling on the long side over the five days ahead of the report. As a result, in a red tape on Tuesday, the issue posted its high ($31.54) and closing high ($31.09) for the rebound. The net result was a gain for the session of $1.80 or 6.1 percent as opposed to the S&P 500 index which declined just under 1%.

Mixed Q2 Report: Before the opening, the company reported quarterly earnings of $1.44 per share which missed the analyst consensus estimate of $1.64. This is a 234.58% increase over losses of $(1.07) per share from the same period last year.

However, the company reported quarterly sales of $13.82B which beat the analyst consensus estimate of $13.40B. This is a 93.99% increase over sales of $7.13 billion in the same period last year.

PreMarket Prep Take: When the issue was being covered on the show, it was already in the red by more than $1 at the $30 area.

Co-host Dennis Dick commented on the good part of the report: “At least they’re making some more money with the sales beat.” Regarding the firm’s fundamentals, Dick posed the question for the longer term: “With the higher prices, will demand destruction take place?”

The author of this article focused on the technicals of the issue from a daily/monthly perspective. Investors were altered that the issue had major support in the lower $28 handle that took place at the turn of the month. In other words, if that low can hold, the issue will have a double bottom on the monthly as well as the daily time frame.

DAL Price Action: After a lower open, $28.95 vs. $31.09, the issue continued its move lower. However, on the ensuing decline, the issue found buyers ahead of the aforementioned support, only reaching $28.35, and reversed course.

The full discussion on the issue from Wednesday’s show can be found here: