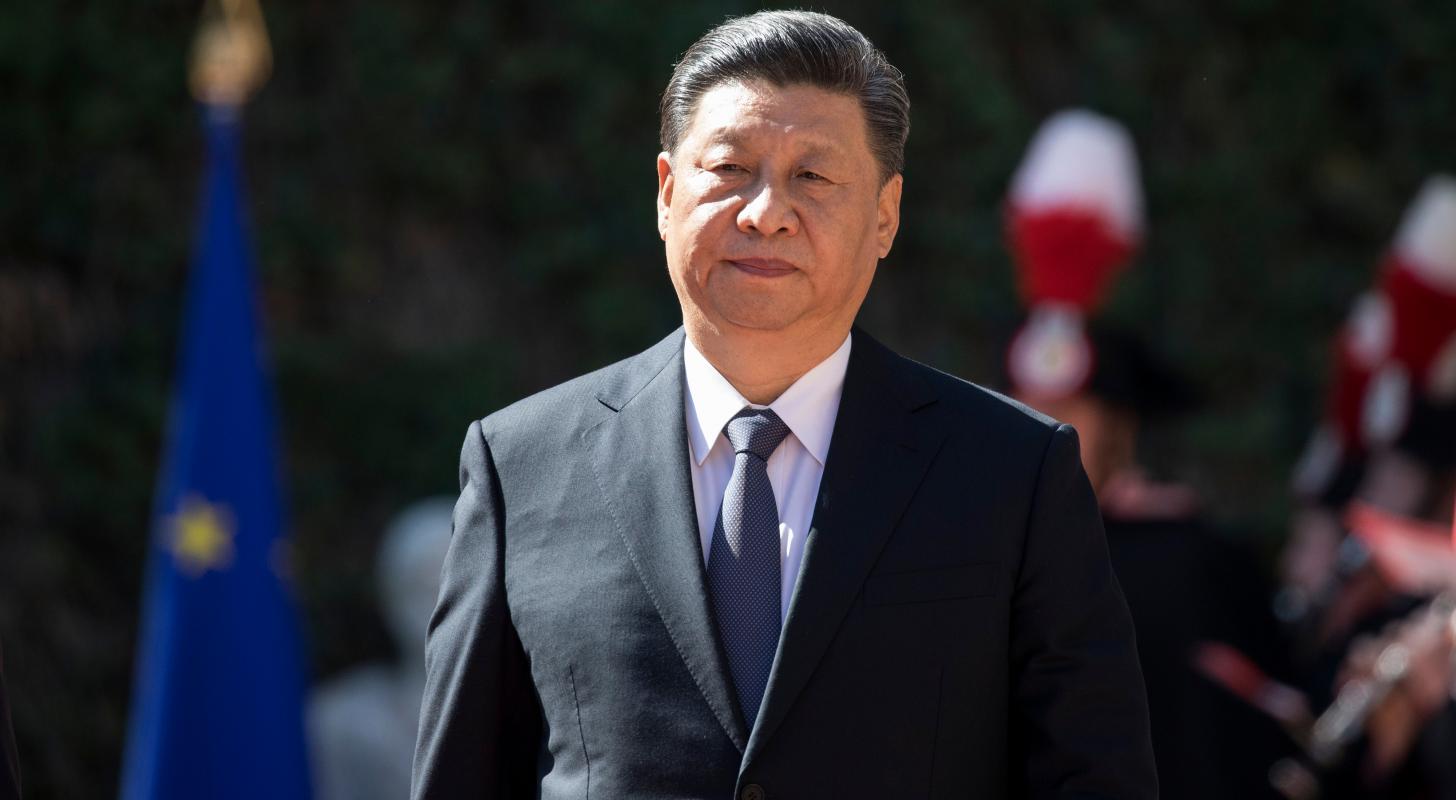 Chinese President Xi Jinping reportedly made a rare visit to the controversy-laden region of Xinjiang this week, where his government has been accused of abuses against Uyghur and other Turkic minorities of the Muslim faith.

What Happened: Xi made his first and a rare trip to the remote region of Xinjiang, according to Xinhua, where his “strike hard” campaign led to strained ties with the U.S. over alleged human rights abuses.

The state media said that Xi, also general secretary of the Communist Party of China Central Committee, made an “inspection” of Urumqi’s western region, where he “called for strengthening party organizations” and offering services “to benefit residents of all ethnic groups.”

Xi spent the last two days in the region and lauded it as a “hub in Belt and Road cooperation.” He also visited a museum where he urged for “better preservation” of minority groups’ cultural heritage.

Why It Matters: The President’s visit came days after he visited Hong Kong to celebrate its 25th anniversary of Chinese rule, which experts see as his way of demonstrating national unity when he seeks to lengthen his term as the Chinese President.

Xi’s comments were “clearly attempts to respond to the international criticism and voluminous evidence of his regime’s assimilationist policies,” James Millward, professor of history at Georgetown University, told Bloomberg.

The ‘Strike Hard’ Campaign:  In 2014, Xi’s government ordered authorities to “strike hard” against violence in the region. Several investigative reports alleged the government swept an estimated 1 million Uyghurs and other local ethnic minorities into detention camps for offenses such as having a beard or downloading certain apps to phones.

The U.S. had condemned China for its acts and said those detention camps were a part of its campaign of genocide against the Muslim Uyghurs. However, Beijing denied such claims, saying China was fighting terrorism and dubbed the detention facilities as ‘vocational training centers.’

Photo via Alessia Pierdomenico on Shutterstock