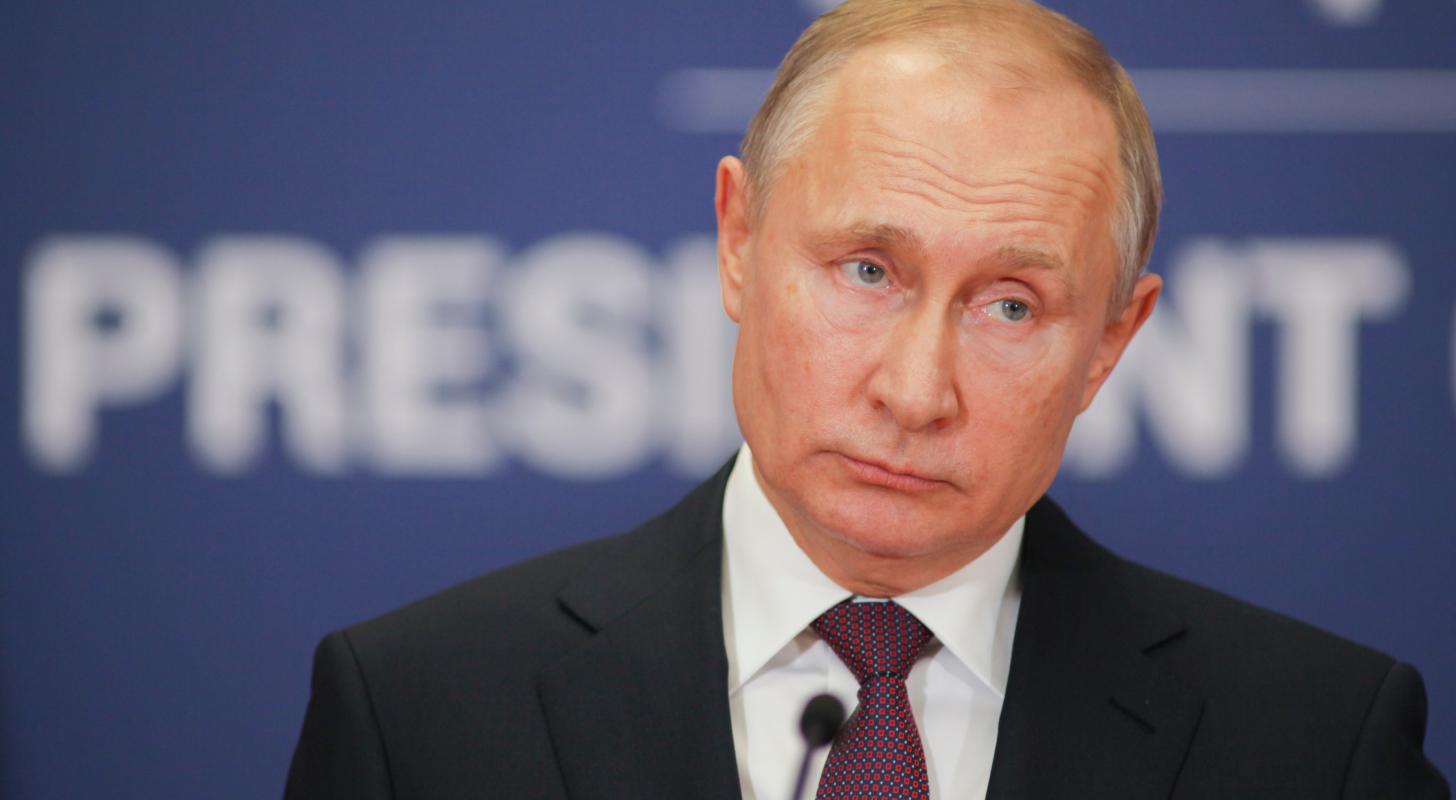 Russian President Vladimir Putin on Thursday signed a law to expand the label of who is deemed a foreign agent, the Moscow Times reported.

What Happened: The new legislation that was signed into law reportedly defines anyone who receives overseas support of any kind, monetary or non-monetary, as a foreign agent. Taking a step further, the Russian Justice Ministry would henceforth label those working with a foreign agent or receiving funding from them as “affiliated with foreign agents.”

The new law is expected to take effect from Dec. 1.

Related Link: Putin’s Warning of ‘Strong Consequences’ Forces EU To Do U-Turn And Allow Transit Of Goods Through NATO Countries By Rail

Why It Matters: The new law provides Roskomnadzor, Russia’s state communications watchdog, with the authority to block websites of anyone deemed as a “foreign agent” without a court order.

Those labeled as foreign agents can now no longer receive state funding, teach at state universities or work with children.

The clampdown comes amid the war between Russia and Ukraine, which is showing no signs of a let-up even after five months.

In this period, Russia has seen relations worsen with the West — which has imposed unilateral sanctions on the former. Authorities have also reportedly come down heavily on Russian people who have dared to dissent.

Putin had previously signed a bill that allows up to seven years of imprisonment for Russian people who act against national security, the Moscown Times noted.