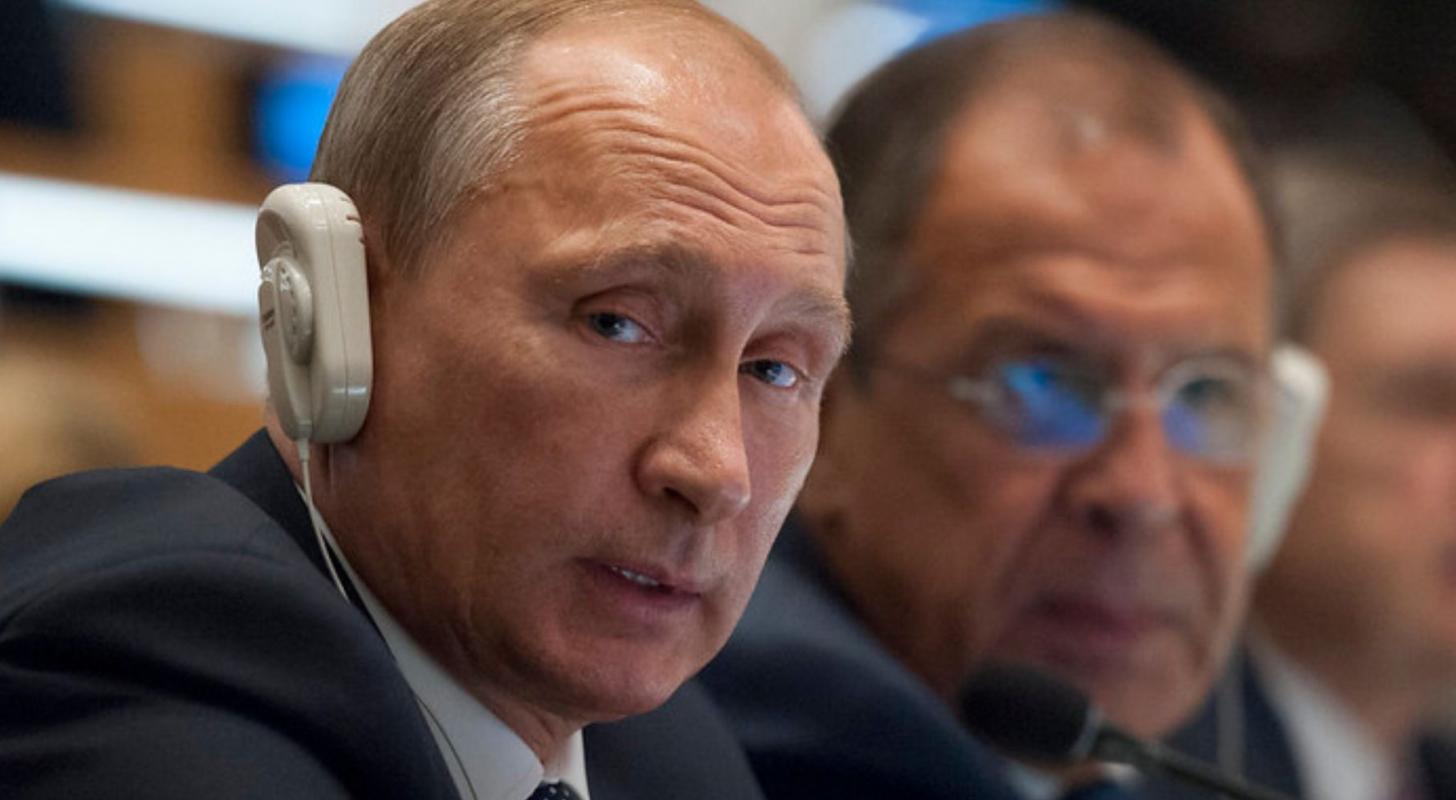 A Swiss newspaper published an article about memes and included an image of Russian President Vladimir Putin that has Russian officials upset.

What Happened: Swiss newspaper “Neue Zurcher Zeitung” published an article about memes that included an image of Russian President Vladimir Putin with a clown nose, according to a report from Business Insider.

The article was called “Between Superheroes and Villains: The Power of Memes in the Ukraine War.” The story discussed how viral images including memes have played a part in the global discussion of the international conflict.

The image in the article also featured Ukraine President Volodymyr Zelenskyy as Iron Man, showing the stark contrast of how people are viewing Zelenskyy and Putin. The image of Putin with the clown nose also featured rainbow colors on his face.

The Russian embassy in Switzerland issued a letter to the editor of the magazine saying it was “extremely outraged” and decried using the argument of freedom of speech to publish “insults and fakes.”

The embassy said it took offense to the use of rainbow colors on Putin’s face, given his public view on LGBTQ people.

Putin was also depicted as a war criminal in the article, which was objected to by the Russian embassy.

Related Link: How Vladimir Putin Could Impact The 2022-2023 NHL Season

Why It’s Important: The Russian embassy has threatened to report the image and newspaper and pursue legal action. The embassy referenced defamation laws of Switzerland and said it has the right to take action over the image.

Earlier this year, after Russia invaded Ukraine, the country announced a list of countries that were unfriendly to Russia. Included in the list were the United States, United Kingdom and Switzerland along with others.

Switzerland, famously known for its neutrality throughout major international conflicts, could find itself a big enemy of Russia for its latest take on the war.

Meanwhile, Putin, who could have a new title soon, could take special offense to the image publicly in the future.