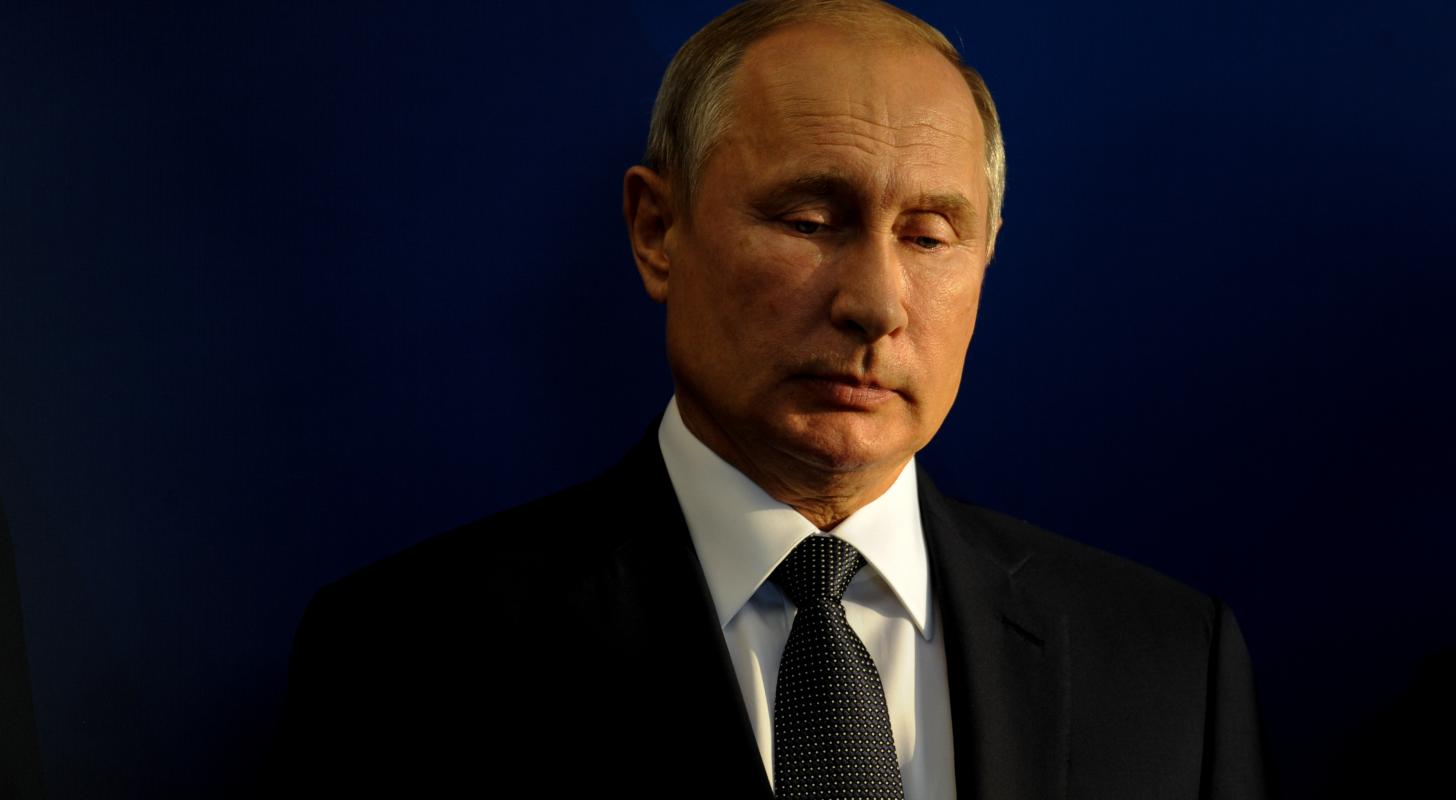 Britain’s armed forces chief dubbed the rumors as “wishful thinking” and ranged an alarm bell for PM Boris Jhonson‘s successor, saying that Russia poses “the biggest threat” to the U.K. and that the challenge would endure for decades.

“I think some of the comments that he’s not well or that actually surely somebody’s going to assassinate him or take him out, I think they’re wishful thinking,” he told the BBC One’s Sunday Morning show.

“The [Russian] force is especially struggling in terms of morale”

Admiral Sir Tony Radakin says President Putin is “unable to match the people to the equipment he has” as Russians avoid being called up to fight in Ukraine#SundayMorning https://t.co/3Cdz2i1kRz pic.twitter.com/hMMiVqVmdA

“As military professionals, we see a relatively stable regime in Russia, President Putin has been able to quash any opposition, we see a hierarchy that is invested in President Putin and so nobody at the top has got the motivation to challenge President Putin, and that is bleak,” Radakin added.

He further added that Russia’s forces may pose less of a threat now, given the suffering and setbacks from the Ukraine war.

According to Radakin, “Russia continues to be a nuclear power. It’s got cyber capabilities, it’s got space capabilities, and it’s got particular programs under water so it can threaten the underwater cables that allow the world’s information to transit around the whole globe.”

This follows rumors related to Putin’s deteriorating health amid the Russia-Ukraine war spreading rapidly on the internet in recent months. Intelligence sources of several countries have also reportedly said that Putin has cancer, Parkinson’s disease or early-stage dementia. The Kremlin has always “laughed off” the rumors and said there was no sign of any ailment.