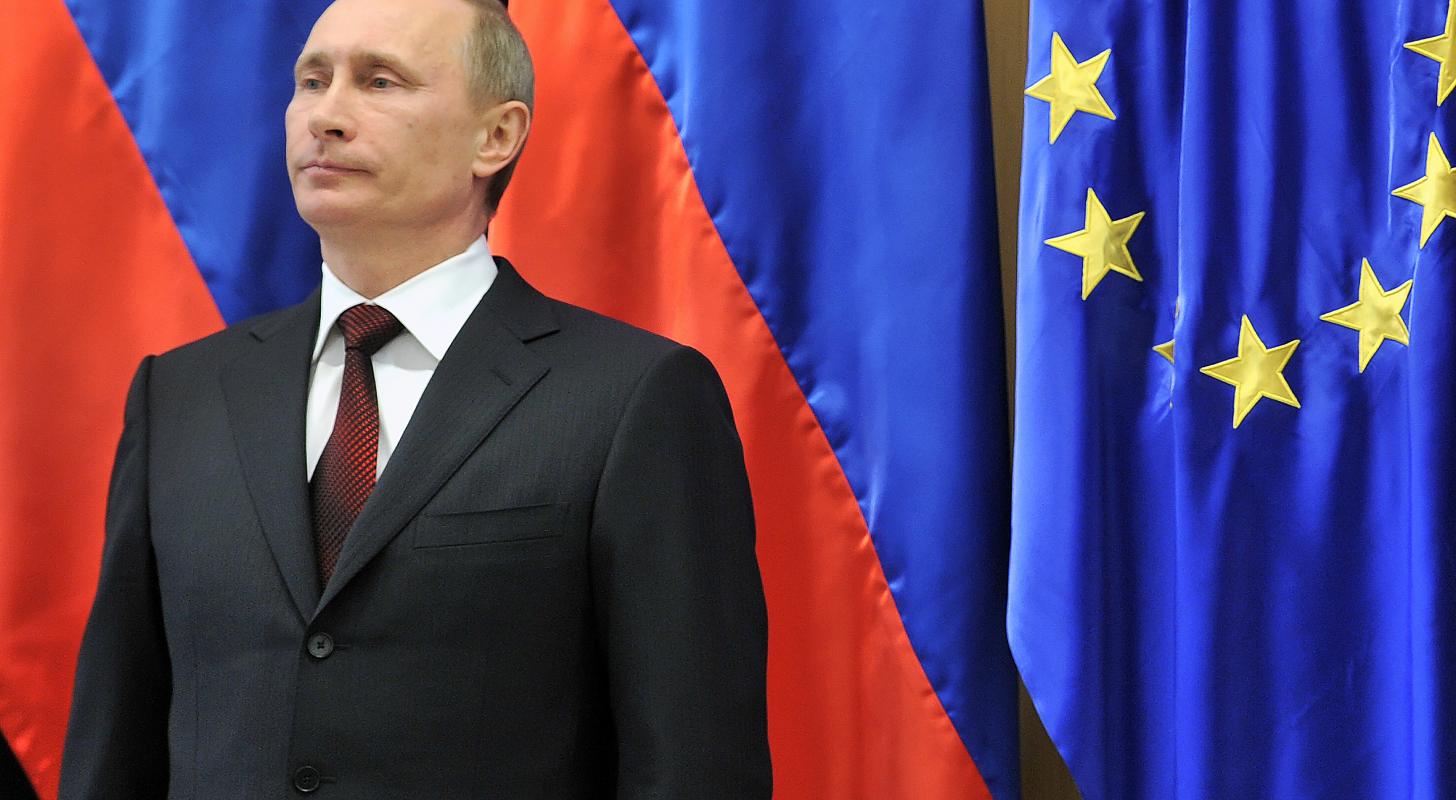 Days after Vladimir Putin‘s spokesperson warned the EU of ‘serious consequences’ for restricting the transit of certain goods to the Russian exclave in the wake of the sanctions — the bloc’s executive arm took a U-turn and allowed the country to supply goods by rail.

What Happened: EU member state Lithuania in June applied the bloc’s sanctions to restrict transiting certain Russian goods like coal, iron, and steel to the Russian exclave of Kaliningrad.

Kremlin spokesperson Dmitry Peskov condemned the EU’s move by calling it “more than serious” and a “violation of everything.” Putin’s ally Nikolai Patrushev, the secretary of Russia’s Security Council, had also warned the bloc of “serious consequences.”

See Also: Say Goodbye To ‘President’ Vladimir Putin: Here’s What The Russian Leader Could Be Called Next

The European Commission issued renewed legal guidance on Wednesday, in which it specified that the transit of sanctioned goods by road with Russian operators is not allowed under the measures. However, “no such similar prohibition exists for rail transport, without prejudice to Member States’ obligation to perform effective controls.”

The guidance further added that the EU member states will keep account of whether the transit volumes are in line with averages of the last three years, “in particular reflecting the real demand for essential goods at the destination and that there are no unusual flows or trade patterns that could give rise to circumvention.”

“The transit of sanctioned military and dual-use goods and technology is fully prohibited in any event—regardless of the mode of transport,” it added.