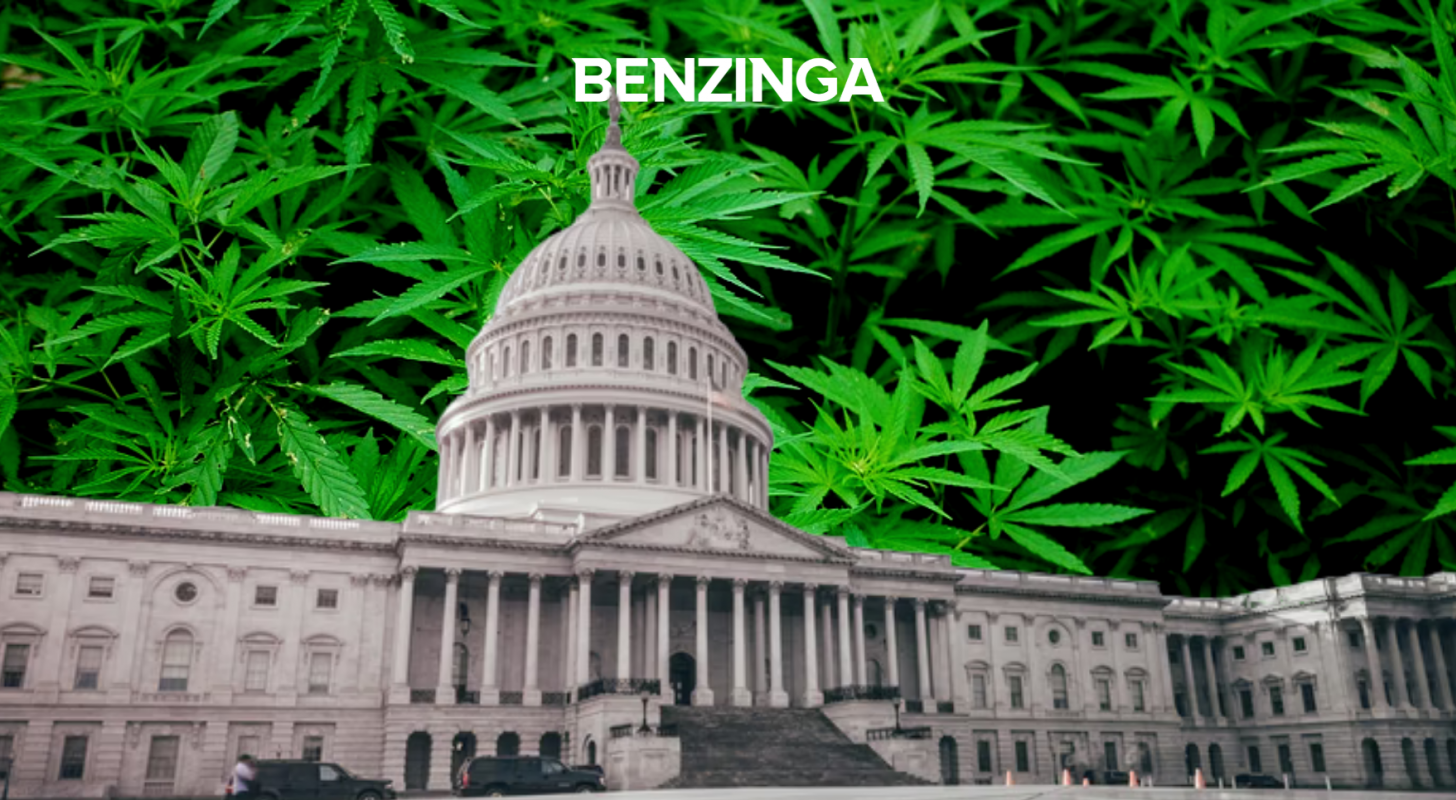 One day after nine drug policy amendments to the National Defense Authorization Act (NDAA) were submitted for consideration by the House Rules Committee, the chamber voted in favor of the initial package of measures, including those containing language requiring research into the therapeutic potential of substances like psilocybin, MDMA and ibogaine in addition to the cannabis proposal.

House debate and votes on the remaining marijuana amendments cleared for floor action will proceed over the upcoming days, though the three that have already cleared the chamber so far are “especially unique,” noted the outlet.

Rep. Dan Crenshaw’s (R-TX) amendment would allow the secretary of defense to approve grants for research into the therapeutic potential of certain psychedelics such as MDMA, psilocybin, ibogaine and 5–MeO–DMT for active-duty military members with PTSD.

Crenshaw said on the floor Wednesday “we need new ideas because it seems we are losing the battle with veteran suicide. For our active-duty service members, the situation is even worse, as they are precluded from even trying treatments such as psychedelics that could save their lives and bring hope to their families. I aim the change that,” he said. “All I’m asking is that we give our service members the ability to access this treatment instead of forcing them to travel abroad to psychedelic clinics to save their own life.”

Another amendment approved by the House Wednesday is being sponsored by Rep. Alexandria Ocasio-Cortez (D-NY), an expansion on Rep. Seth Moulton’s (D-MA) that was already attached to the NDAA and which seeks to   create a provision to study the therapeutic potential of marijuana as an opioid alternative to treat service members diagnosed with PTSD, traumatic brain injuries and severe pain.

Ocasio-Cortez’s amendment would expand that proposal to include psilocybin and MDMA in the DOD-led study.

The House on Wednesday also passed a measure from Rep. Rashida Tlaib (D-MI) that would require the Dept of Defense to study the “historically discriminatory manner in which laws related to marijuana offenses have been enforced, the potential for the continued discriminatory application of the law (whether intentional or unintentional), and recommendations for actions that can be taken to minimize the risk of such discrimination.”

A bipartisan group filed an amendment that would block the VA from preventing military veterans from using medical cannabis while allowing its doctors to fill out recommendations for patients who want to participate in state-legal programs, added Marijuana Moment.