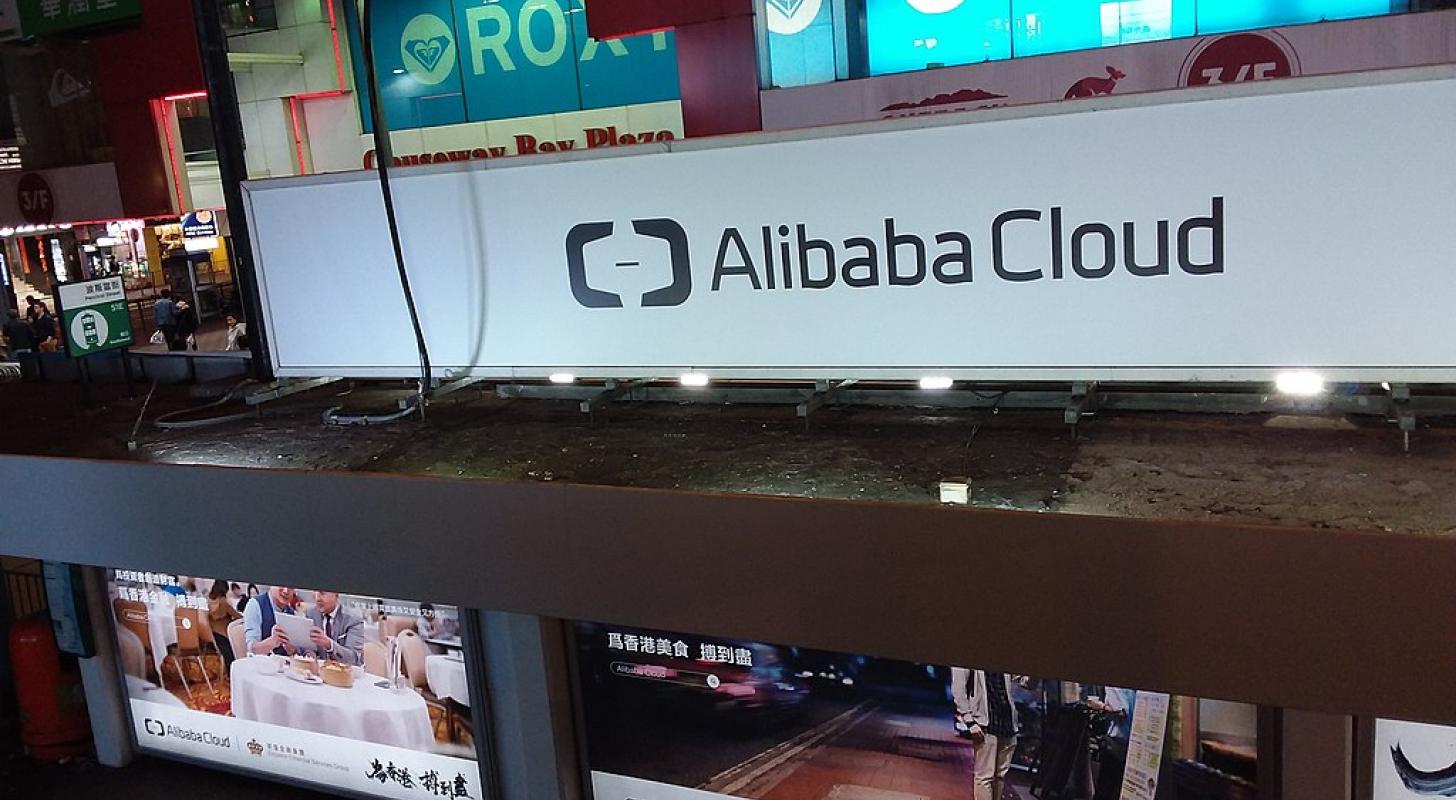 Since the leak’s discovery, the law enforcers ordered Alibaba engineers to review the database architectures it offers in its cloud.

The hacker claimed the data contained information about 1 billion Chinese citizens and came from an Alibaba private cloud server.

The hacker deleted the post in a week, stating that the data was no longer available for sale, and claimed to have deleted the related posts.

The New York Times claimed that the Shanghai police stored the data on a secure, closed network until developers created a gateway to access the database easily. But such gateways should be protected by passwords, which were lacking in the case of the Shanghai database.

An industry expert said that multiple contracted companies managed the Shanghai police database, making it challenging to find the actual company responsible for the leak.