Snowden Reflects On Hemingway: ‘Before Every Action And Utterance’ Became Part Of ‘The Permanent Record’ 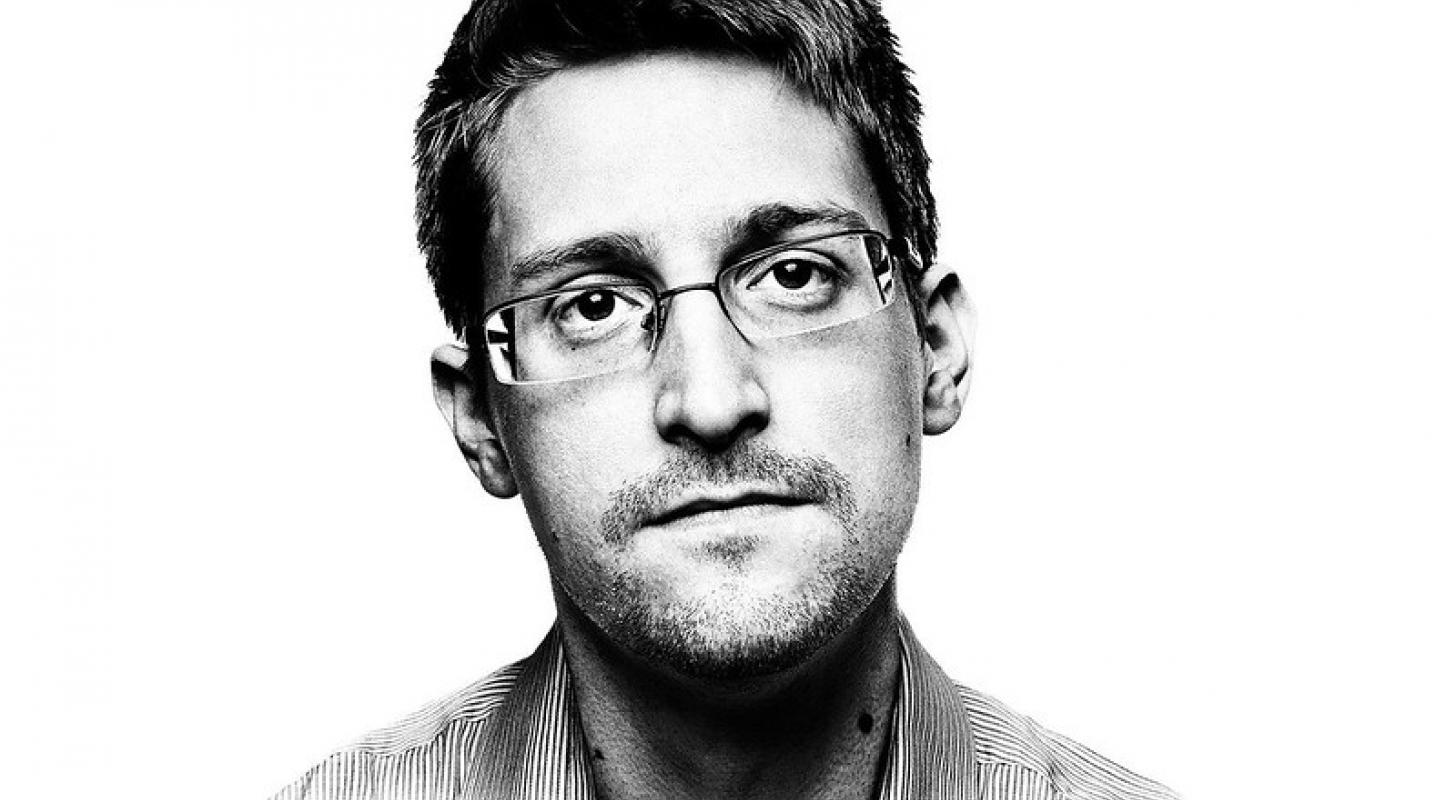 Self-proclaimed CIA whistleblower Edward Snowden, who has been accused by the U.S. government of leaking highly-classified information from the National Security Agency in 2013, took to Twitter on Sunday to underline the permanence of past records in the public domain.

Sharing his 2019 autobiography tiled “Permanent Record,” Snowden quoted a letter by American novelist Ernest Hemingway to one of the executors of his estate, asking them not to publish any of his letters.

“It is my wish that none of the letters written by me during my lifetime shall be published,” Hemingway urged.

Snowden followed the quote by noting, “Hemingway—and so many others—in the days before every action and utterance was irrevocably appended to the Permanent Record.”

“We are better than our tweets,” he also said in a threaded reply to his own tweet.

Related Link: Edward Snowden Says ‘We Are All Going To Be Billionaires’ But…

We are better than our tweets.

In another tweet early Sunday, Snowden said each of us has a creator and added “call your mother,” apparently suggesting one’s creator is his/her mother. Snowden’s religious affiliations aren’t yet very clear, although he had identified himself as a Buddhist in the paperwork he filed for enlisting in the U.S. Army in May 2004, according to reports.