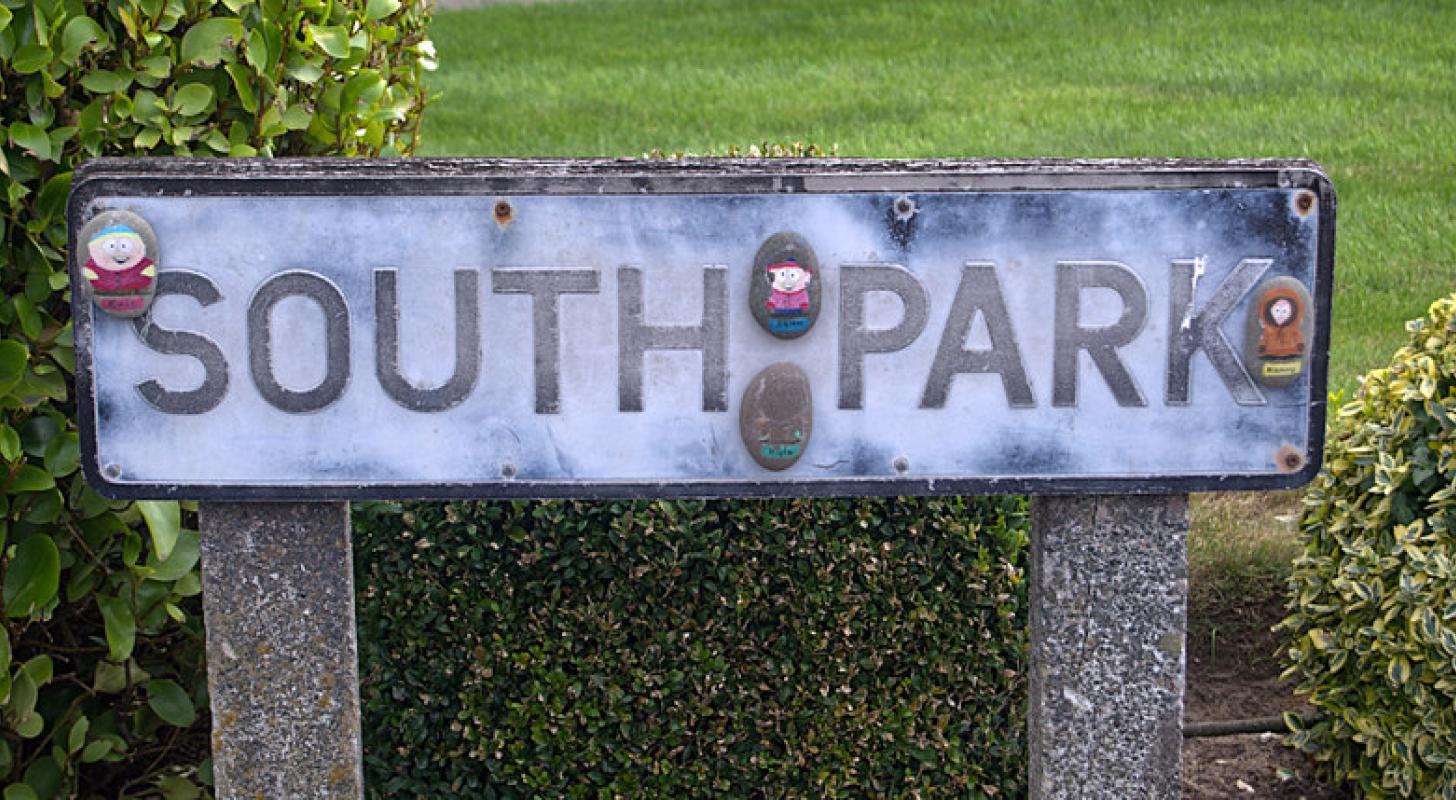 A long-running animated comedy series has mocked the volatility of cryptocurrencies on several occasions. Now, a new made-for-streaming movie mocks the crypto industry and the celebrities who were used in advertisements.

According to Decrypt, the new movie goes after celebrities including Matt Damon, Gwyneth Paltrow, Reese Witherspoon, Larry David and Naomi Osaka, who have promoted cryptocurrency.

The movie mainly takes on Damon, who famously starred in a commercial for Crypto.com that featured the tagline “fortune favors the brave.”

In the new movie, the ad from Crypto.com is recreated except instead of holograms of famous moments in history, there is now recycled water.

“We are living in a severe drought. There simply isn’t a choice anymore,” Damon says in the movie.

Instead of promoting Bitcoin BTC/USD, Damon is now pedaling a very different product.

“Hi, I’m Matt Damon. You’ve heard me talk about the wonders of cryptocurrency and now there’s a company that can give us that new source: Pipi Water!”

The advertisement shows Damon watering his lawn with the new liquid, using it for showers, and enjoying a pint to drink. Other celebrities also endorse the new product.

“The Streaming Wars Part 2” is the fourth television film for “South Park.”

Why It’s Important: This isn’t the first time Damon has been the target of “South Park” creators Trey Parker and Matt Stone. Damon was a featured character they poked fun at in their movie “Team America: World Police.”

“South Park” also took on cryptocurrency and Bitcoin in the 2021 “South Park” special movie episode “Post COVID.” In a scene that showed the characters 40 years in the future, Stan was at a hotel and asked to pay in Bitcoin. The movie aired on Paramount+ on Nov. 25, 2021.

“It’s the future, we’ve all decided centralized banking is rigged, so we trust more in fly-by-night Ponzi schemes,” a clerk tells Stan.

Damon was also referenced in a 2022 episode called “Pajama Day” with one of the main character’s classmates saying, “My dad said he listened to Matt Damon and lost all his money.”

At the time of writing, Bitcoin is trading at $20,947, making it an easy target for the comedy show.

Parker and Stone signed a deal with Paramount in 2021 for six more seasons of “South Park” that also included the addition of 14 movies for the Paramount+ streaming platform. The duo said new streaming platforms made it easier to make new movie content for the show.

Paramount+ is one of several streaming platforms that saw a rise in subscribers in the first quarter, a quarter that saw Netflix Inc NFLX report its first subscriber loss in over 10 years.

PARA Price Action: Paramount shares were up 4% to $25 on Friday.