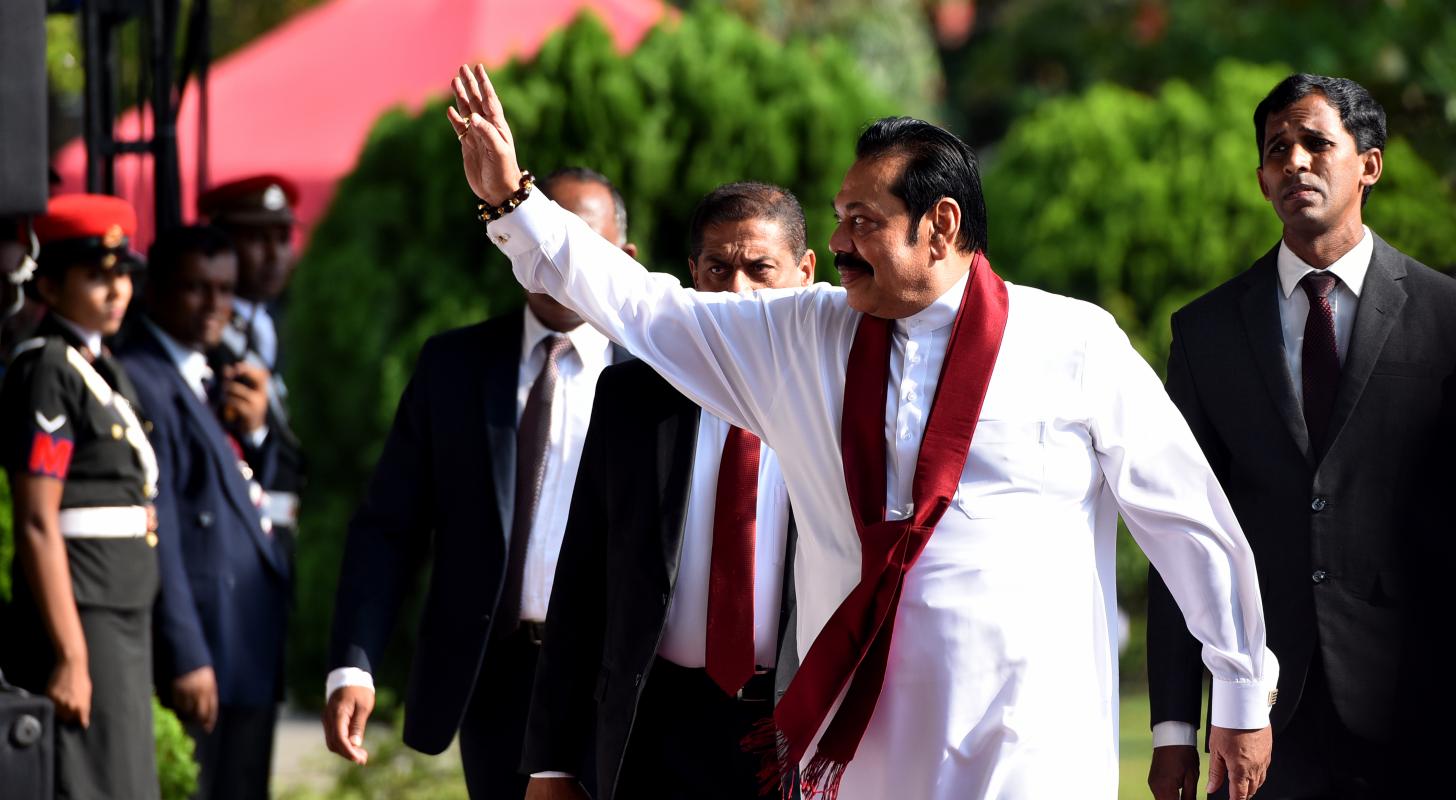 What Happened: Rajapaksa, with his wife and two bodyguards, left for the Maldives on a Sri Lankan Air Force plane early Wednesday, only hours before he was scheduled to step down from his position amid the grueling economic condition in the country, AP News reported.

The prime minister’s office had confirmed Monday that Rajapaksa would officially step down from his position on July 13 as the protestors refused to leave the presidential palace in rage over the mishandling of the country’s worst economic crisis.

Following the news of Rajapaksa fleeing the country, thousands of protesters took to the streets of Colombo, demanding his immediate resignation.

The prime minister was forced to announce an indefinite curfew across the Western Province, including Colombo, to contain the growing protests, and security forces were seen using teargas shells and water cannons to disperse the crowd.

Meanwhile, the angry protesters marched toward the PM’s office after storming Sri Lanka’s presidential palace, urging him to resign. Wickremesinghe has already confirmed that he will step down once an all-party government is ready to take over.

On arrival in the Maldives, Rajapaksa and his entourage were driven to an undisclosed location under police escort, according to various media reports.

Read Next: Sri Lanka: More Than Two-Thirds of Families are Struggling to Feed themselves as Economic Crisis Wipes Out Incomes