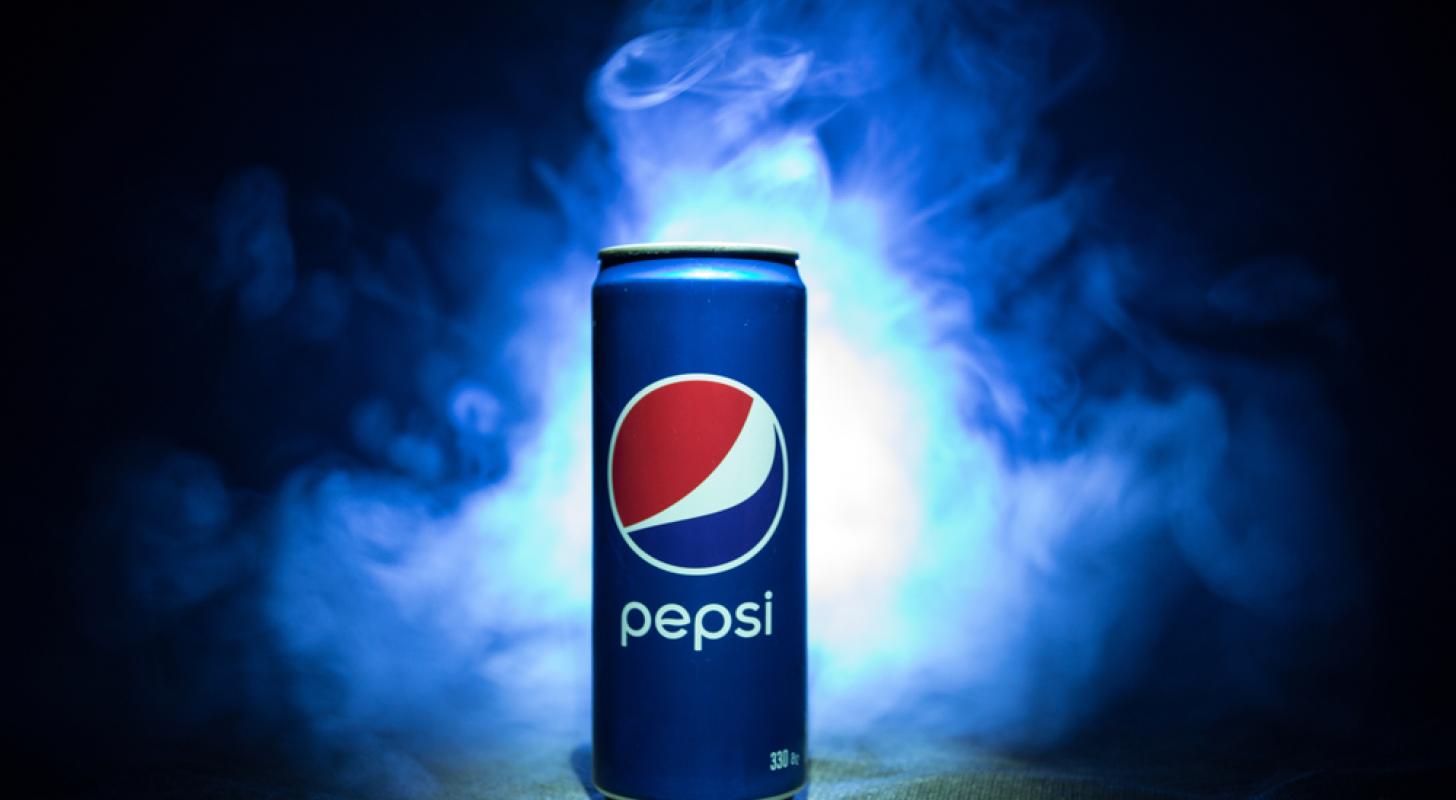 Beverage and snack food company PepsiCo, Inc. PEP reported second-quarter financial results before market open Tuesday. Analysts weighed in on the earnings report and how they see inflation and future investments playing out for Pepsi.

The Pepsi Analysts: Credit Suisse analyst Kaumil Gajrawala had a Neutral rating on Pepsi and raised the price target from $168 to $170.

Bank of America analyst Bryan Spillane had a Buy rating and a price target of $190.

The Analyst Takeaways: Pepsi reported earnings per share growth of 8% and organic revenue growth of 10%.

“Despite strong fundamentals, valuation keeps us on the sidelines,” Gajrawala said.

The analyst noted that Pepsi showed some conservatism in guidance with a potential strong second half of the year coming.

“With pricing largely in place and commodities mostly locked for this year, we expect higher flow-through than management’s guidance.”

Pricing and inflation concerns remain with Pepsi according to Wells Fargo’s Carey. The analyst said the story got better with Pepsi after the second quarter results.

“PEP looking in a good position to deliver upside to its EPS outlook should it want, or invest back in the business to lay the foundation for 2023,” Carey said.

Carey sees pricing power for Pepsi with a strong portfolio on a global basis, which could become more critical with continued high CPI figures.

The analyst points to valuation being in line for the stock based on a three year average and slightly above historical valuation of the past 10 and 20 years.

Bank of America’s Spillane said Pepsi has been strong at “hurdling obstacles.”

Potential catalysts for the company listed by Spillane include expansion in the energy drinks and alcohol categories, reinvestment opportunities in the business and growth for the beverage and snacks categories.