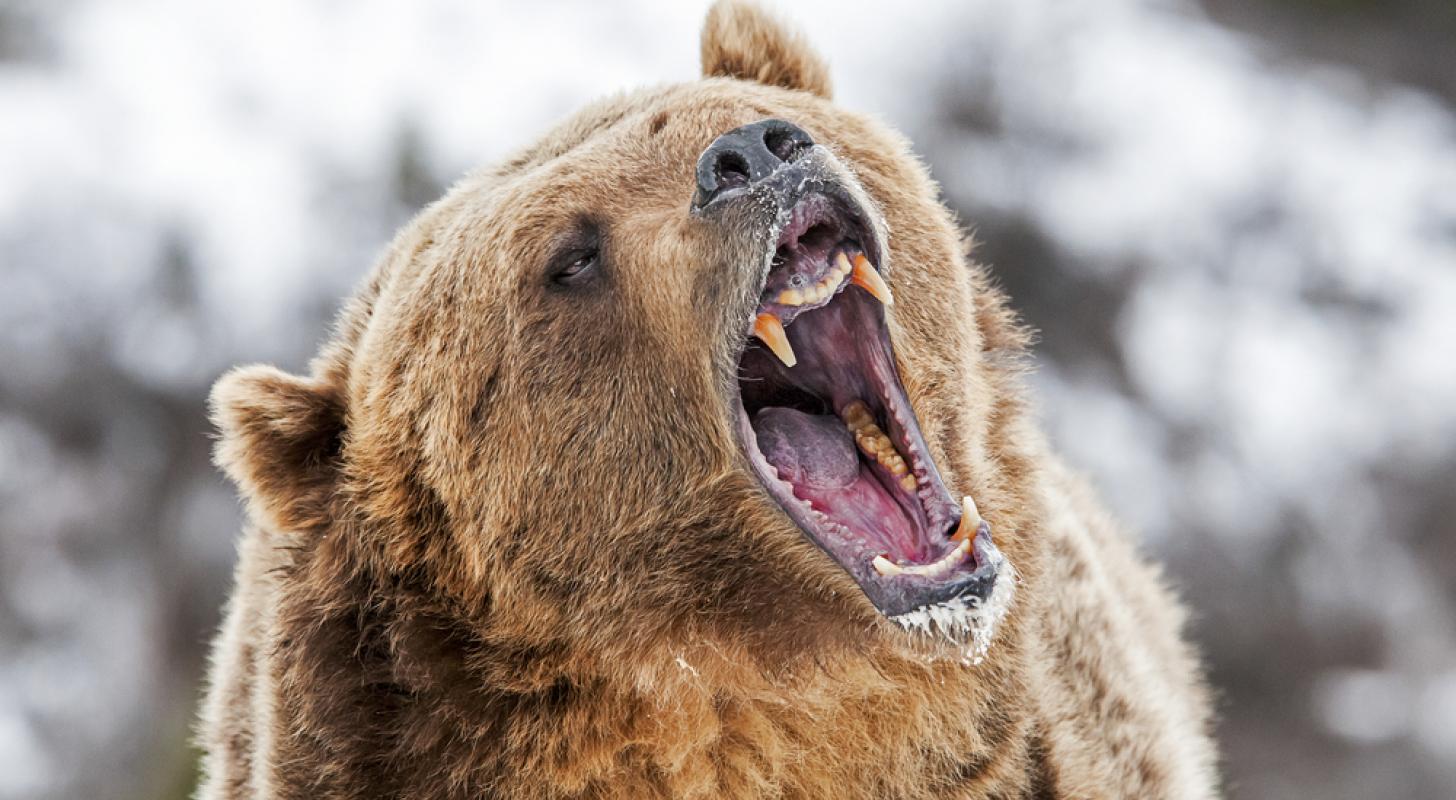 New ETFs that offer investors the opportunity to be bullish or bearish on individual stocks hit the market this week. The new leveraged and inverse daily ETFs could be the first of many and could take on some of the largest companies in the world.

What Happened: The first eight single stock leveraged and inverse ETFs were launched this week by AXS Investments, a leading asset manager that seeks to provide alternative investments for growth and diversification.

“We are thrilled to be the first firm to bring single-stock leveraged and inverse ETFs to U.S. investors,” AXS Investments CEO Greg Bassuk. “AXS has once again opened new access for investors, namely to express their high-conviction views on some of the most actively traded single stocks, regardless of whether their sentiment is bullish or bearish.”

Here are the first eight single-stock ETFs that offer daily exposure based on a bull or bear case.

AXS Investments previously filed to launch inverse and leveraged ETFs in February for the names above and several others that have not been listed yet. The filings also included Boeing Co BA, ConocoPhillips COP, Salesforce Inc CRM and Wells Fargo & Co WFC.

AXS Investments highlights that the ETFs are riskier due to using leverage and may not be appropriate for every investor. The funds may also be appropriate only for active investors due to the volatility of the stocks.

Related Link: Want To Bet Against Cathie Wood? There’s A New ETF For That

Why It’s Important: Inverse and leveraged ETFs have grown in popularity with investors being able to take advantage of being bullish or bearish on certain sectors or countries.

“Our goal remains to be the leader in providing investors with access to the tools needed to build portfolios and to trade effectively in today’s volatile markets,” Bassuk said.

Bassuk added there’s excitement for more items in the AXS Investments product pipeline “for 2022 and beyond.”

In February, Direxion also filed for the Direxion Daily TSLA Bear 1X Shares, which would provide a bearish bet on Tesla shares for investors. Direxion currently offers several 3x leveraged ETFs allowing investors to bet on the bullish and bearish side for indexes like the Dow Jones Industrial Average and S&P 500 and certain sectors.

Volume for the AXS Investments Tesla Bear Daily ETF was $6 million in its first day of trading according to Bloomberg ETF Analyst Eric Balchunas. The other ETFs saw minimal volume on their first day of trading, which could impact the approval of other leveraged daily single stock ETFs.

There are around 80 single stock ETFs in the pipeline of the approval stage, including many targeting Tesla.