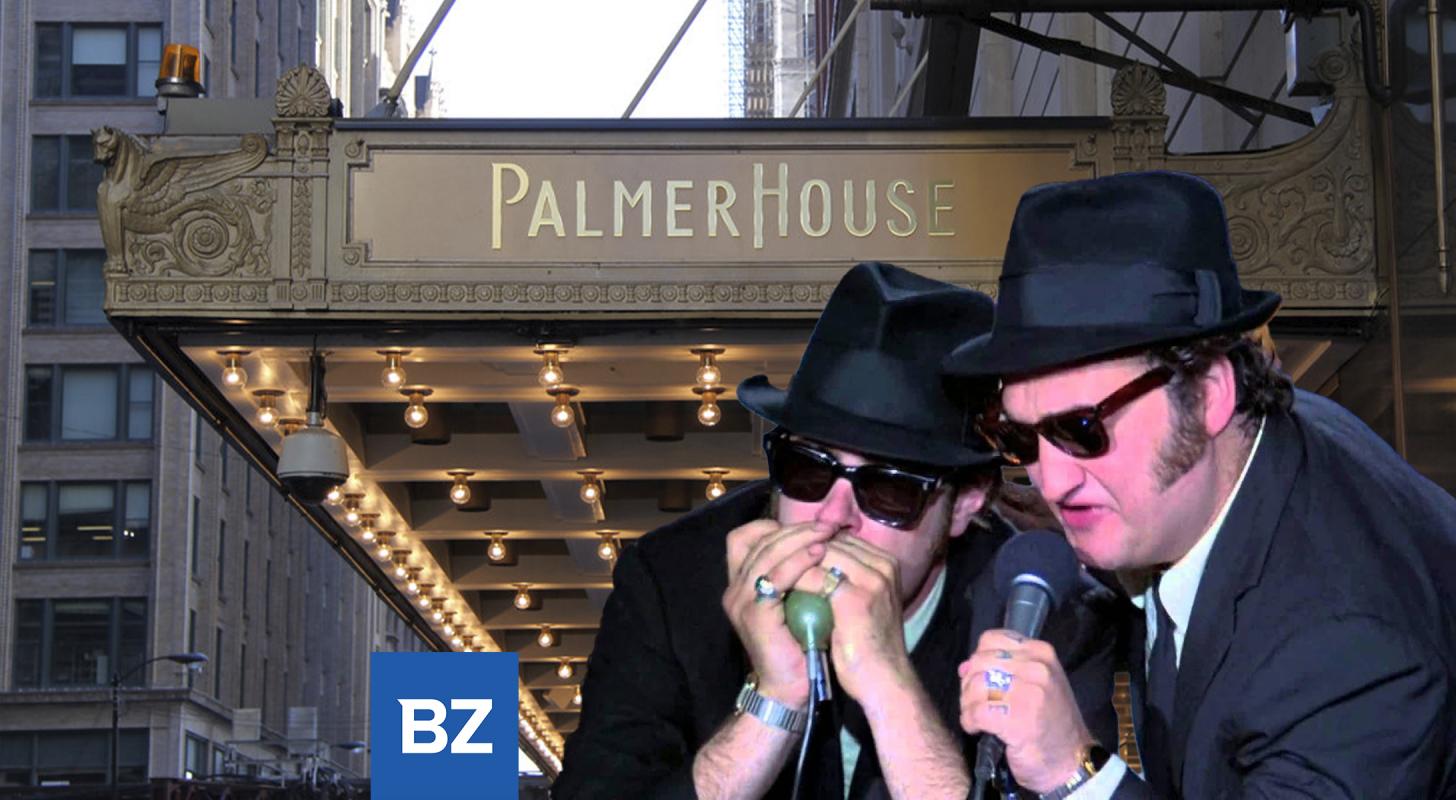 It’s been over four decades since the release of the watershed film that spread Chicago’s soul sounds around the world when “The Blues Brothers” tore up the streets, the churches, the parks, the coffee shops, the hotels, the back alleys and most of the Windy City. The shenanigans of the orphaned Jake “Joliet” Blues (John Belushi) and Elwood Blues (Dan Aykroyd) not to mention the likes of Carrie Fisher, Aretha Franklin, James Brown, Cab Calloway, Ray Charles and John Lee Hooker grew out of a Saturday Night Live sketch in 1976. Chicago, Belushi’s hometown, was just the place.

And Chicago Is Still Hopping

With Benzinga set to host the world’s largest and most successful cannabis investing and finance event, the Benzinga Cannabis Capital Conference on Sept 13-14, there will surely be a few moments before or after when you might wander around and snap some pics of the Blues Brothers’ stomping grounds. But if you don’t feel like leaving the luxurious hotel where the CCC is taking place, no one will blame you.

The Palmer House Hotel, the nation’s oldest hotel in continual operation, first opened its doors on Sept. 26, 1871, just 13 days before the Great Chicago Fire that burned it to the ground.

The hotel was rebuilt across the street from the original and reopened on November 8, 1873 as the first-ever fire proof building in the country and the first in Chicago to have electric lights and telephone lines. It quickly became Chicago’s liveliest social center, hosting prominent figures such as Charles Dickens, Oscar Wilde, Frank Sinatra, Judy Garland, Ella Fitzgerald, Harry Belafonte, Louis Armstrong and Liberace. In fact, every sitting president since Ulysses S. Grant (with the exception of George W. Bush) has rested their powerful heads on a pillow at Palmer House.

At this modern day gathering, you’ll have the opportunity to meet some of the most important cannabis stars at the Benzinga Cannabis Capital Conference where you’ll rub shoulders with executives of top-performing companies, glean priceless insights from the world’s leading cannabis investors, entrepreneurs, social equity leaders, women who have taken the industry by storm and so many more.

This is the conference where stars are made and real deals happen. In fact, a recent Benzinga CCC was the very site where Trulieve TRUL TCNNF Cannabis team met Harvest Health & Recreation HARVHRVSF, which ultimately led to a $2.1-billion acquisition.

Now in its 15th edition, the CCC is where countless companies, from large to small to startups, have met investors who supported them with tens of millions. Sit in on the numerous presentations, fireside chats and exclusive interviews. Enjoy friendly access to companies representing more than 90% of the cannabis industry’s market capitalization in one place. Not to mention mainstream finance behemoths like Ricky Sandler, Whitney Tilson and Tim Seymour.

And, there will be music and dancing.

If you’re staying around after the CCC for some Chi-Town fun, check out this tour of famous film locations from The Blues Brothers.

See you in Chicago!

Get your conference tickets HERE and your Palmer House Hotel reservations HERE.