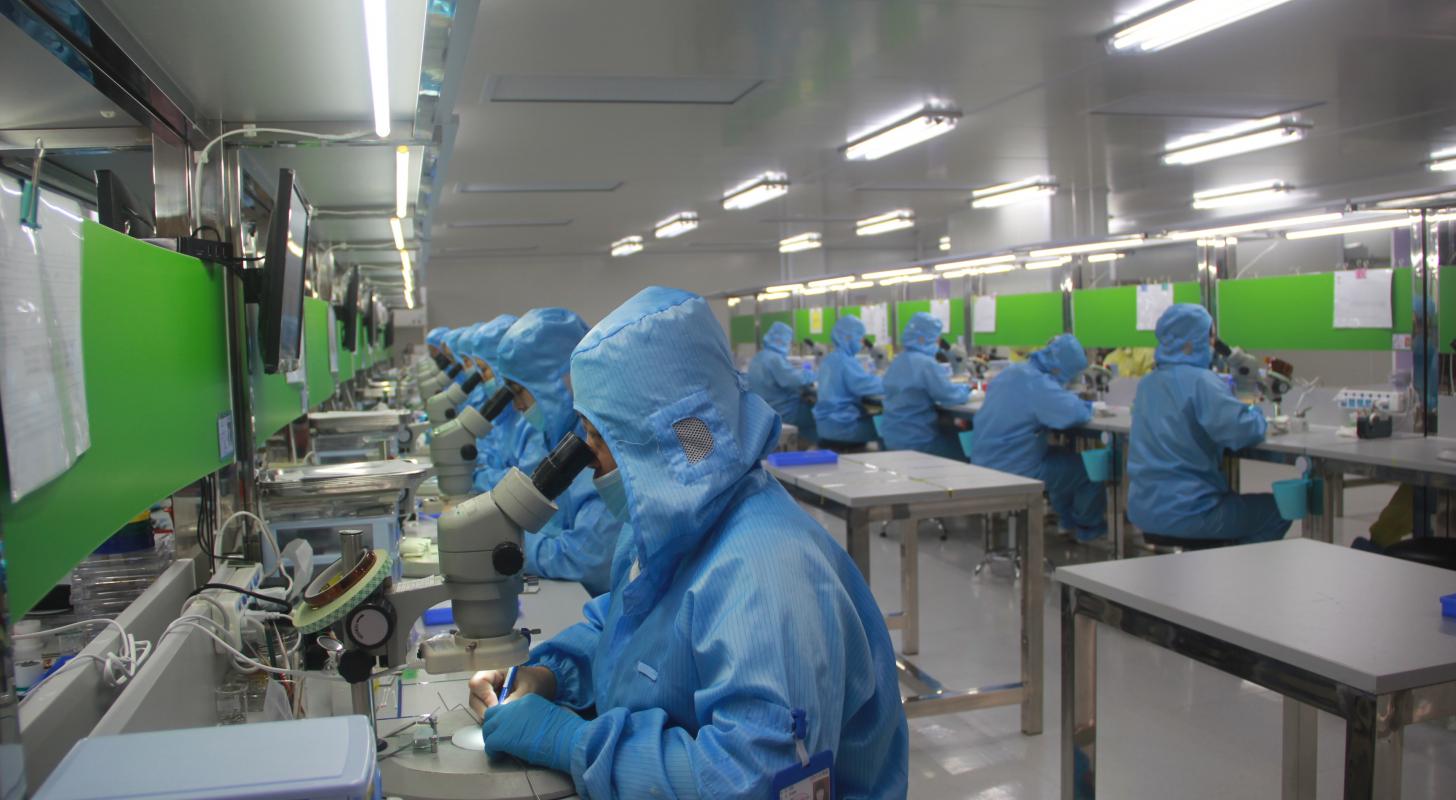 Taiwanese prosecutors on Friday charged 14 people from a Chinese Apple Inc AAPL supplier for stealing commercial secrets from Catcher Technology and poaching its employees to win orders from the U.S. tech giant.

What Happened: Prosecutors in New Taipei said after an intensive investigation of a year-and-a-half, they discovered that China’s Luxshare Precision Industry had targeted Taiwanese competitor Catcher “in order to quickly enter the Apple production chain to win orders,” Reuters reported.

The prosecutor said Luxshare “lured” Catcher’s China-based research and development team with promises of high salaries and stole trade secrets from the Taiwanese firm, leading it to significant losses.

​​Luxshare was doing this in order to be able to “quickly build factories and mass produce cases for iPhones, iPads and other products.”

This came as Taiwan has been stepping up its game to stop Chinese companies from stealing its technology. Earlier this year, Taiwanese Premier Su Tseng-chang urged the cabinet for the swift passage of revisions to laws to prevent China from stealing its semiconductor technology – a crown jewel of Taiwan.

“The department will do its best to investigate such cases to maintain the sound development of our country’s enterprises and ensure the competitiveness of national industries.”