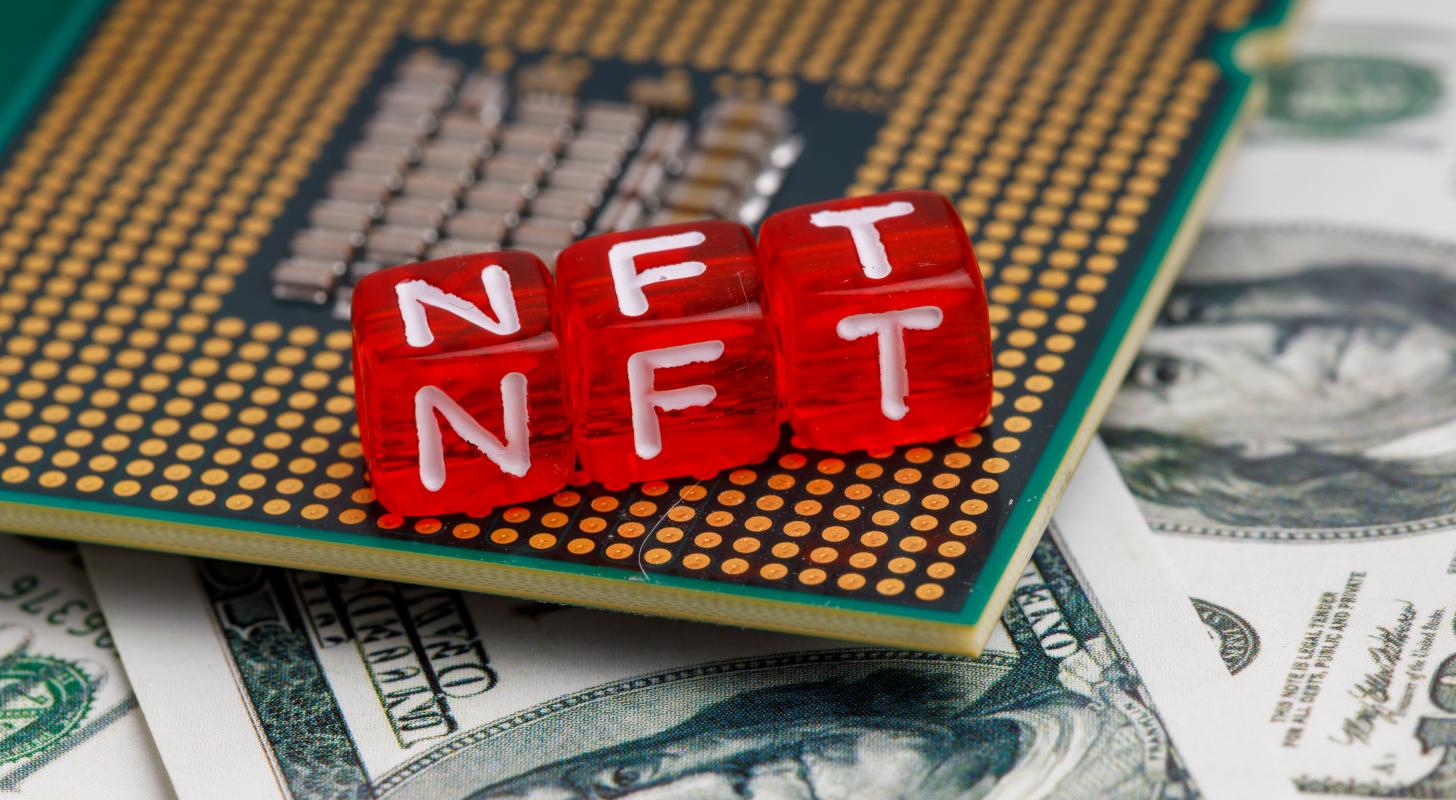 Stringent government policies in China have resulted in the shutdown of one of Tencent’s digital collection NFT platforms. Tencent, the tech mega-giant, underwent significant losses in the months of May and June, causing them to take this step.

The primary reason for the drastic reduction in sales remains the Chinese government’s restrictive laws, which infringe upon digital collectable markets. The government policy inhibits users from conducting private transactions after they have acquired NFTs.

This move largely demotivates buyers, as it makes the NFTs less remunerative. Furthermore, the policy creates an environment wherein it becomes nearly impossible for buyers to generate any profit off NFTs.

Also Read: If You Bought The Dip In Bitcoin And Ethereum, Here’s How Much You’d Have Now

For Tencent, the decision to shut down one of its NFT platforms took effect during the first week of July. They took the necessary steps of eliminating the virtual collectable section from their news application and transferring the executives that were responsible for the NFT platform.

In addition, Tencent’s other NFT platform is struggling to survive amidst the unfavorable market. Thus, as turbulent market conditions continue, firms in the Web3 space must protect themselves to make it through the market downturn.