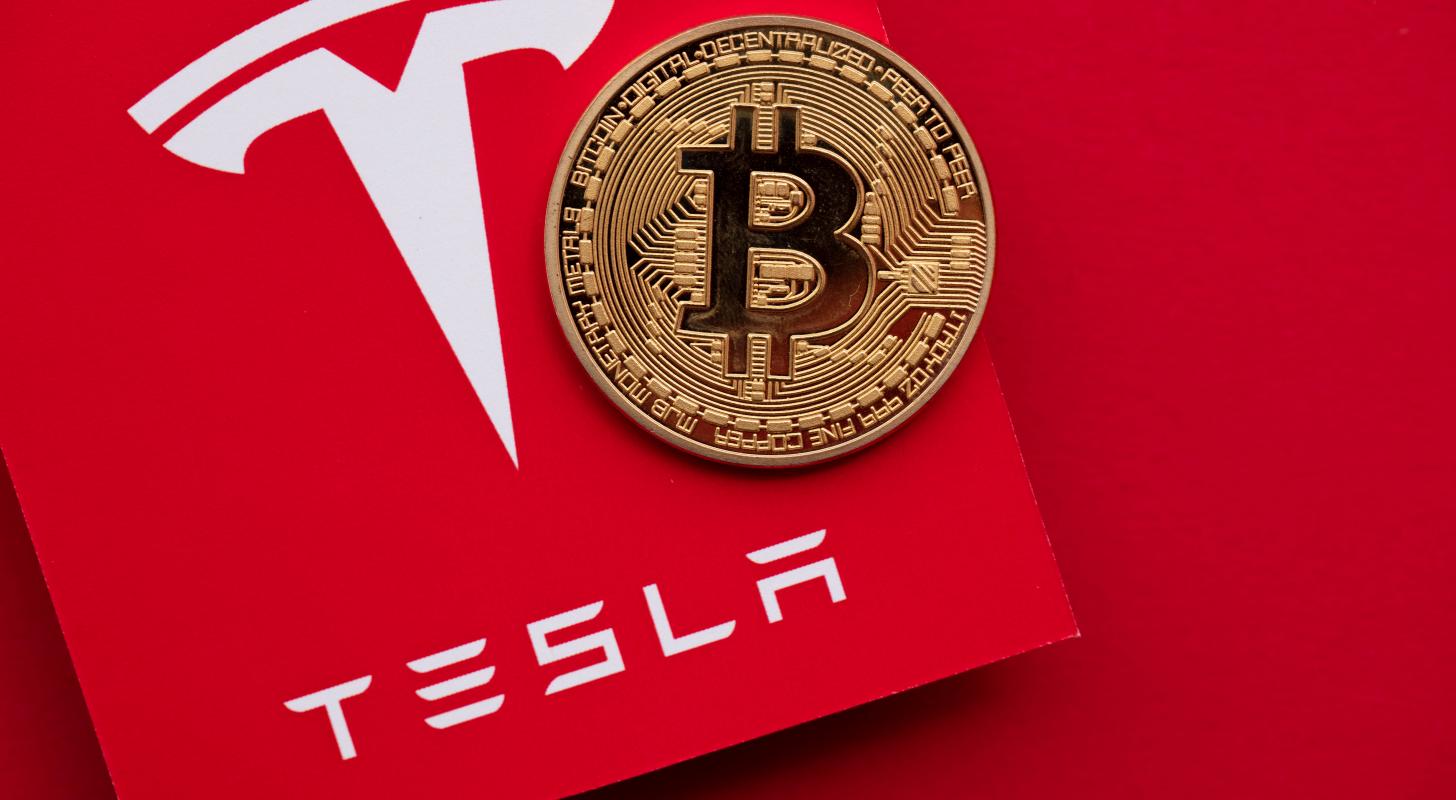 Tesla Inc’s TSLA recent Bitcoin BTC/USD sale was made at a small loss, a new report from Arcane Research finds.

“This estimation is based on previous VWAP estimates from their initial BTC purchase (average price of $34,841) and the sale of 10% of their BTC to “test liquidity” in Q1, 2021,” stated the analysts.

However, statements from Tesla’s second-quarter earnings call suggest that calculating the extent of this loss may not be so straightforward.

“We converted a majority of our bitcoin holdings to fiat for a realized gain offset by impairment charges on the remainder of our holdings, netting a $106 million cost to the [income statement],” said the company.

In order to realize a gain on the initial investment, the company would have had to sell Bitcoin sometime between April and June 2022. In April, BTC was trading between $37,700 and $47,465.

Tesla noted that any gain it had made on the sale was offset by the impairment loss on the remainder of the company’s holdings.

Price Action: Tesla shares closed 0.2% higher at $816.73 on Friday, before shedding 0.2% in extended trading, according to data from Benzinga Pro.