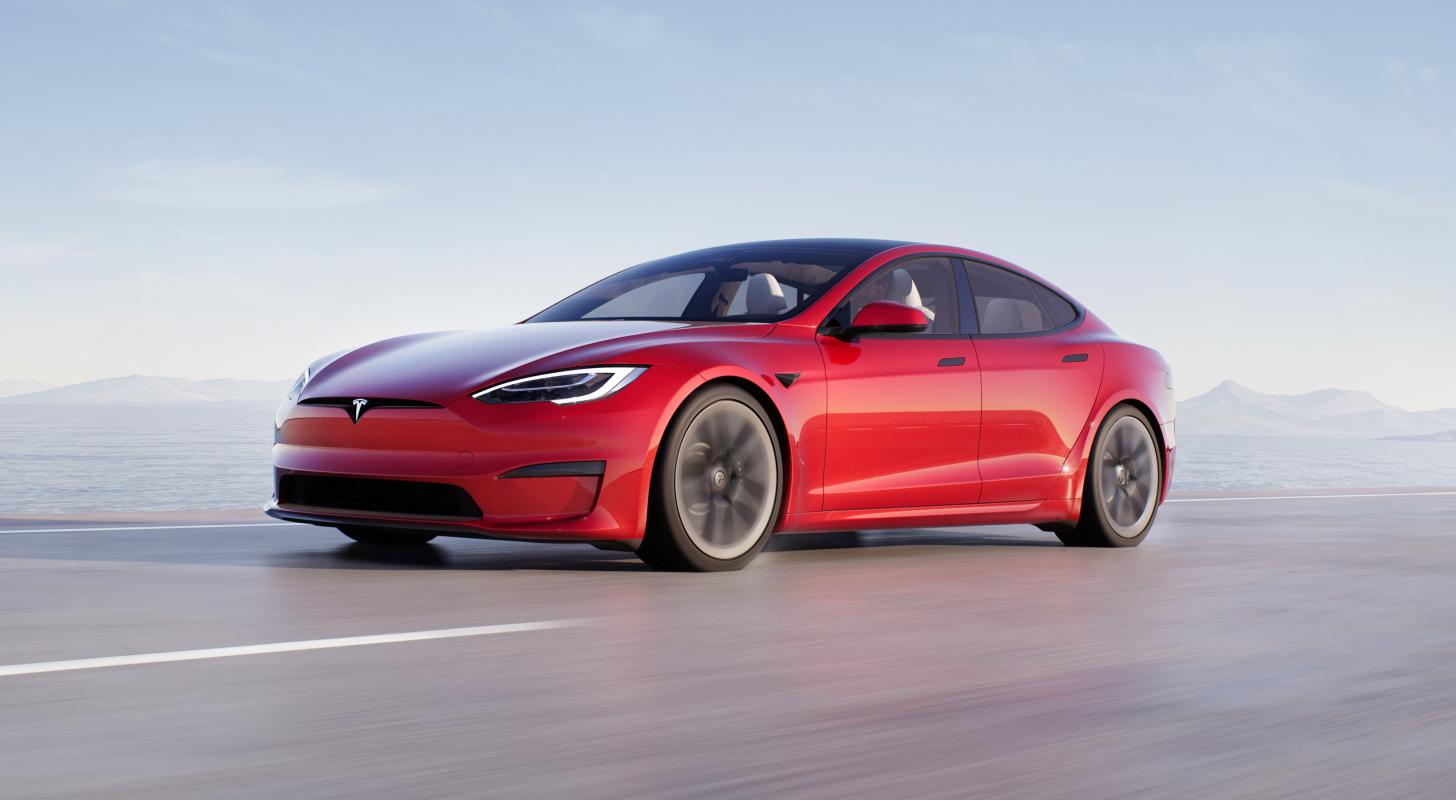 Tesla Inc TSLA is working towards fully autonomous cars. The company states every car it sells now comes with the hardware necessary for full self-driving (FSD); the software just needs to catch up to the task. Tesla is continually rolling its FSD Beta program out to testers who have shown the car can make impressive moves, like dodging a deer on dirt roads.

What Happened: This go-around, Tesla is updating to Version 10.13. It has been more than a month since Tesla’s last update, and testers and fans are eager to see what improvements Tesla has done.

The focus on this release is around certain left turns, including what’s being called “Chuck Cook style” left turn, for which a driver must use a median to stop in the middle while making a left turn, referencing a set of testing videos on YouTube. The turn has given trouble in the past when the car had difficulty correctly positioning itself in the median.

Also of importance is the car’s “creeping” behavior, when after stopping at an intersection, it slowly moves up to get a better view of traffic to judge if it can make a right or left turn. The speed and comfort of this should be improving with this latest version.

What’s Next: Below are the full release notes. Overall, Tesla continues to work on improving its software, with CEO Elon Musk predicting this software will be safer than a human by the end of 2022.